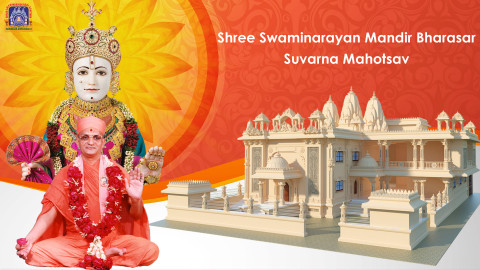 The small village of Bharasar in Kutch was established officially in Samvat 1863 (1807AD). In the outskirts of the village is a small lake called Panch Talavadi, which Gurudev Swamibapa renamed Ghanshyam Talavadi. Lord Shree Swaminarayan bathed here in Samvat 1859 (prior to the official establishment of the village). Jeevanpran Shree Abji Bapashree, Shree Ishwarcharandasji Swamibapa and Shree Vrundravandasji Swami bathed in the lake many times, as has Gurudev Swamibapa.Approximately 70 years ago, the whole of Bharasar used to be considered Bapashree’s village. In Bapashree ni Vato, Bapashree states, ‘Bharasar is my village. The disciples of Bharasar realise my glory immensely.’ At the time, there was only one Mandir in the village, and the Murti of Bapashree was installed in its singhasan. Even after Jeevanpran Bapashree’s antardhan, all the disciples of Bharasar had profound reverence for him.Jeevanpran Swamibapa first went to Kutch in Samvat 1987 (1931AD) with Sadguru Shree Ishwar Bapa to perform a parayan in honour of Bapashree (anniversary of Bapashree’s antardhan). This parayan was held in Bharasar. Shree Ishwar Bapa commanded Swamibapa to sit on the Gadi and recite the Vachanamrut Rahasyarth Pradeepika Tika scripture. Swamibapa had been a Sant for less than 2 year at the time, and was under 25 years old. Still, he sang praises of Bapashree so much that everyone in Bharasar became attracted to him, and recognised him to be the upholder of Bapashree’s principles. Therefore, it was thought that a separate Mandir for our Karan Satsang would never be needed. Except for 2 individuals, all the rest of Bharasar’s residents were disciples of Bapashree and Swamibapa. However, Swamibapa forecasted that a separate Mandir would indeed be needed in the village. Shortly thereafter, in Samvat 2023 (Tuesday 23 May 1967), Swamibapa established a new Mandir in Bharasar.The site of the new Mandir was originally the village common ground where all the farmers placed their crop, which was then divided up and distributed to the land owners (khadvad). Disciples said that it would never be possible for this ground to be sold for the Mandir. However, it was Swamibapa’s firm wish to build the Mandir at this location. Accordingly, the first official Mandir of the Karan Satsang in Bharasar was opened exactly 50 years ago.Many divine entities have originated from Bharasar – the most important being our beloved Acharya Swamishree Maharaj. On Samvat 1998 Adhik Jeth Sud 13 (Thursday 28 May 1942), at the home of Shamjibhai Naran Madhani and Ramba. 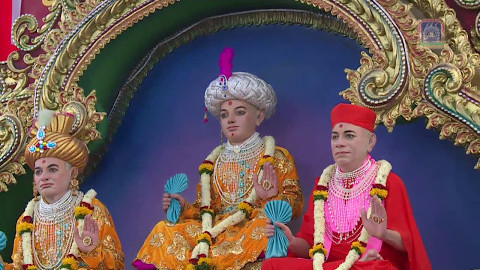 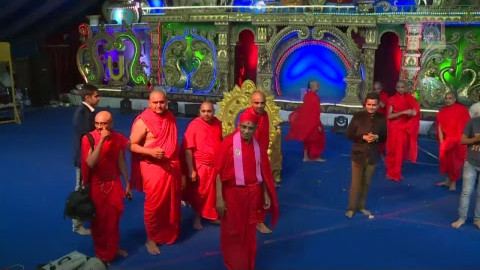 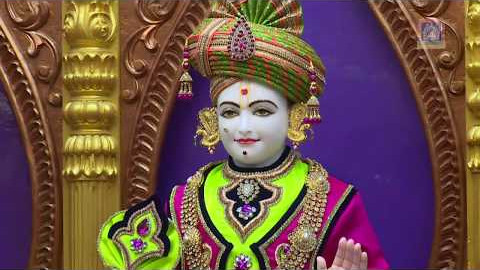 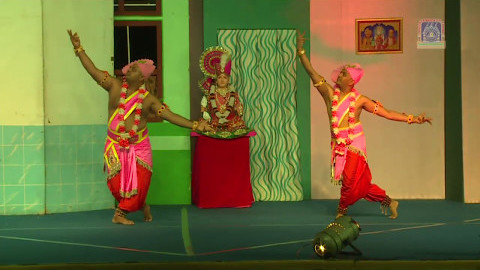 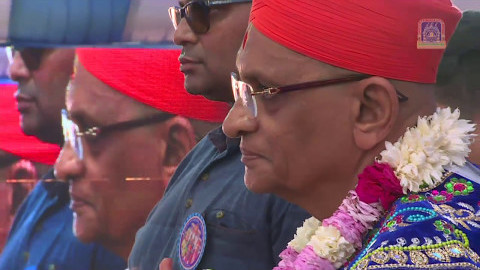 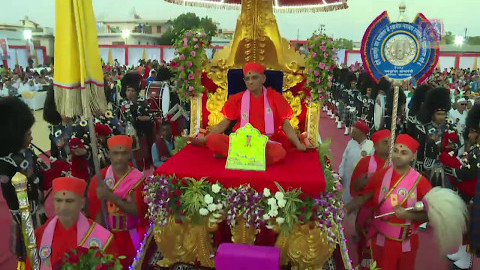 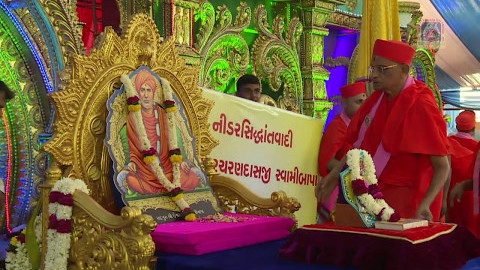 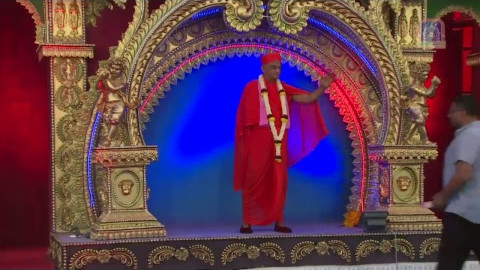 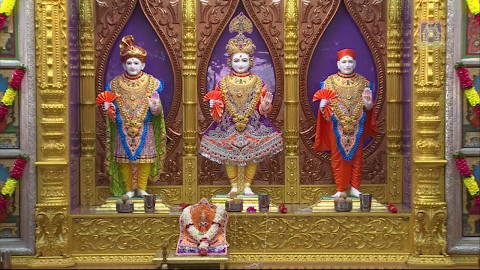 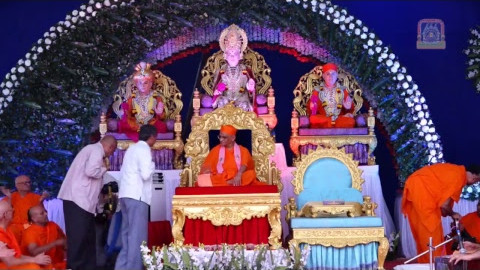 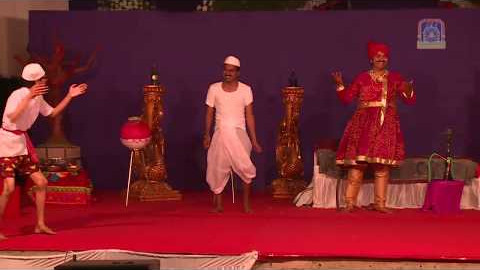 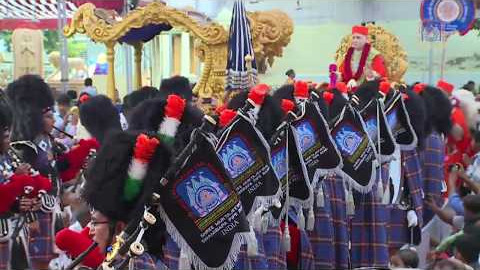 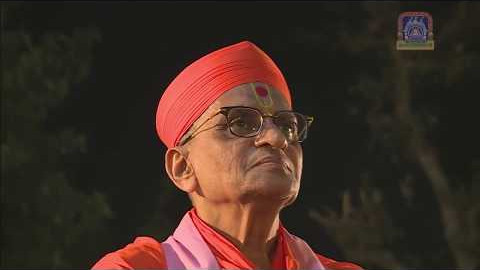