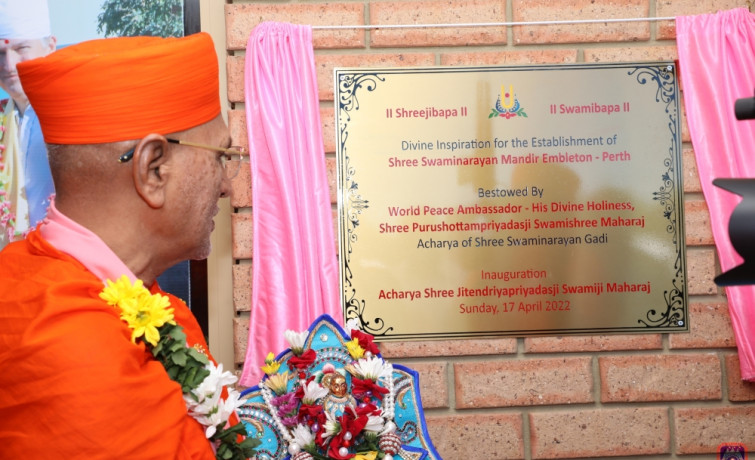 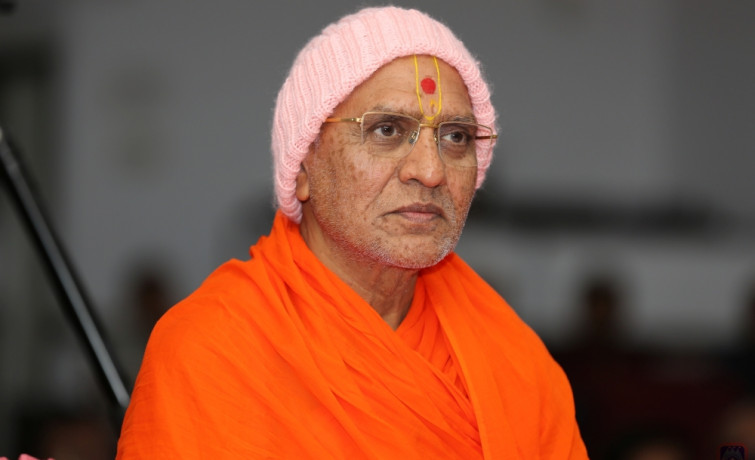 With the divine blessings of Ved Ratna Acharya Swamishree Maharaj, a 3 day festival will be held at Shree Swaminarayan Mandir Embleton - Perth to celebrate the Murti Pratishtha ceremony. The festival will commence on 15th April 2022. On Sunday 17th April, His Divine Holiness Acharya Shree Jitendriyapriyadasji Swamiji Maharaj will perform the sacred Divine Idol Installation Ceremony of Almighty Supreme Lord Shree Swaminarayan, Jeevanpran Shree Abji Bapashree, and the Adya Acharya Pravar of Shree Swaminarayan Gadi, Jeevanpran Shree Muktajeevan Swamibapa. He will consecrate the Mandir according to the ancient Hindu rituals and will make it a sacred site of pilgrimage for all those who sincerely seek absolute salvation. 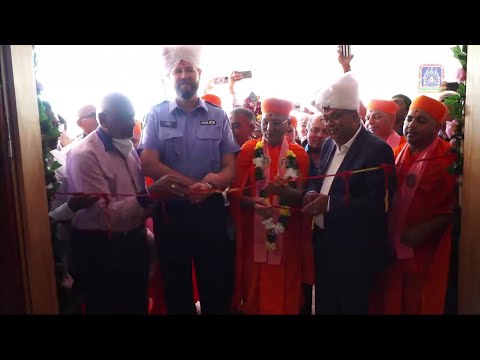 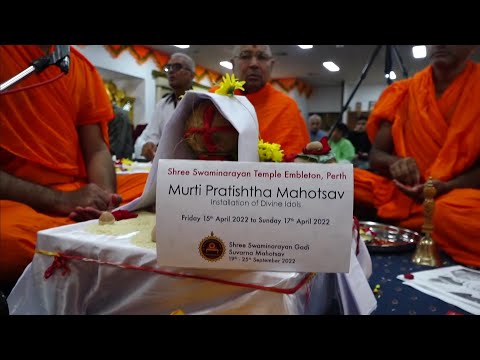 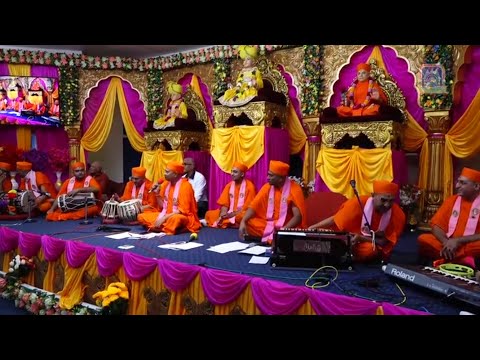 The wish of Ved Ratna Acharya Swamishree Maharaj to bless Australia with a Mandir of the divine Karan Satsang was coming to fruition. At the start of the first day, a grand procession was held from the outskirts of Embleton to the Mandir. Acharya Swamiji Maharaj presided on a grand chariot as He was gradually brought to the Mandir complex. Sants and disciples rejoiced as the moment came for the formal opening of the Mandir doors.

Acharya Swamiji Maharaj unveiled a plaque at the entrance, to recognise the spiritual founder of the Mandir, whose divine encouragement led to the establishment of the Mandir, His Divine Holiness Vishwa-vatsalya-mahodadhi Acharya Shree Purushottampriyadasji Swamishree Maharaj.

Together with the guests, Acharya Swamiji Maharaj untied the ribbon and opened the Mandir doors.

The invited guests on this special day were the Mayor Filomema Piffaretti (City of Bayswater), Councillor Sally Palmer (City of Bayswater), Dr Jags Krishnan MLA (Member for Riverton) and Senior Sergeant Brad Pinch from the Bayswater police station. All these guests were welcomed and given prasad to remember the Mandir opening.

After the Sandhya Aarti and evening prayer rituals, the Sants and disciples presented a splendid concert of devotional songs. 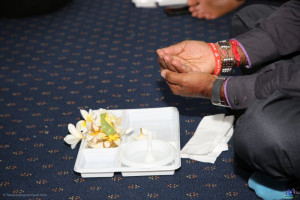