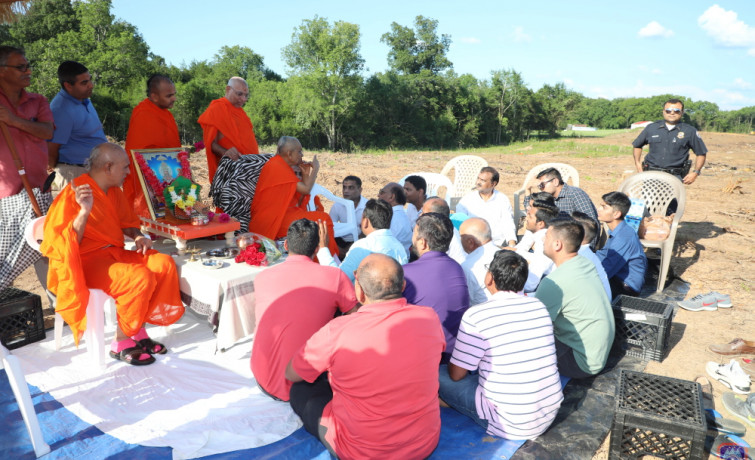 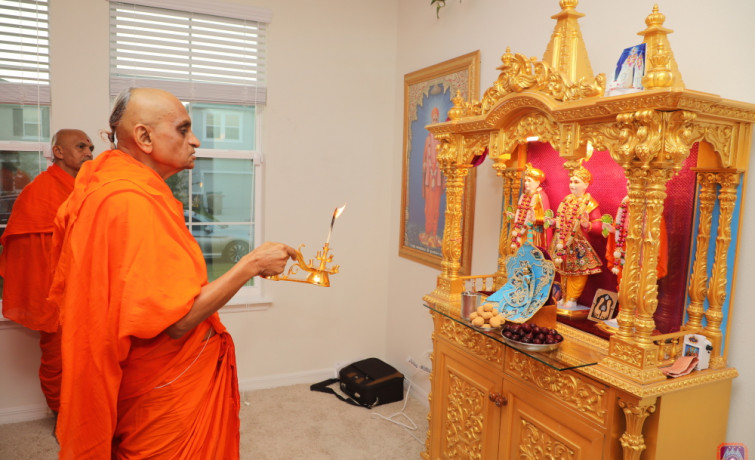 Throughout late June and into the month of July of 2019, His Divine Holiness Acharya Swamishree and sants have been touring North America, bestowing divine darshan and blessings upon all the disciples residing in the various states and provinces of the United States and Canada. This update encompasses images from the various states Acharya Swamishree has toured, including, but not limted to, New York, Ohio, Kentucky, Tennessee, Alabama, Georgia, and Florida, as well as images from the Patotsav celebrations at Shree Swaminarayan Temple, Tennessee and Shree Swaminarayan Temple, Georgia – both of which are Hari Mandirs at the homes of disciples in those states.

Of particular note, while in Tennessee, on Monday, July 1, 2019, Acharya Swamishree visited and consecrated the land site which the disciples of Shree Swaminarayan Siddhant Sajivan Mandal, Southeast have purchased in Columbia, Tennessee. This 16-acre site, the largest so far of any temple in North America, will serve as the location for a new temple in the future. Darshan from this occasion is included.

Friday, July 12, 2019 marked the start of the auspicious four months of Chaturmaas, the monsoon season, during which disciples of the Swaminarayan Sampraday take additional vows to please the Lord. Acharya Swamishree and sants were touring Ocala, Florida, during this time. They took their vows in the early morning following Mangala Aarti at the home of a disciple in Ocala. Images from this occasion are also included in this update.

From Monday, July 29 to Tuesday, July 30, 2019, His Divine Holiness Acharya Swamishree and sants toured the state of Ohio, visiting the homes and businesses of disciples residing there and further spreading the glory of Lord Shree Swaminarayanbapa Swamibapa.

Of special note, the disciples of Ohio had sponsored samuh parayan (scripture recitals). Sants performed these recitals, and upon concluding them, Acharya Swamishree showered His divine blessings on the occasion. 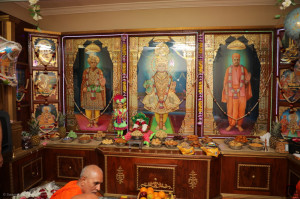 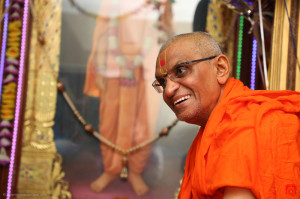 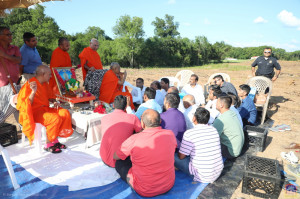 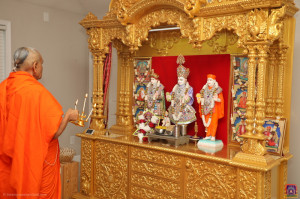 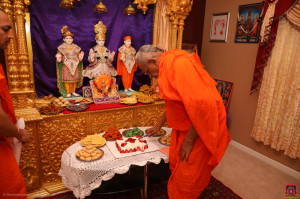 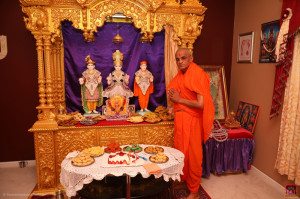