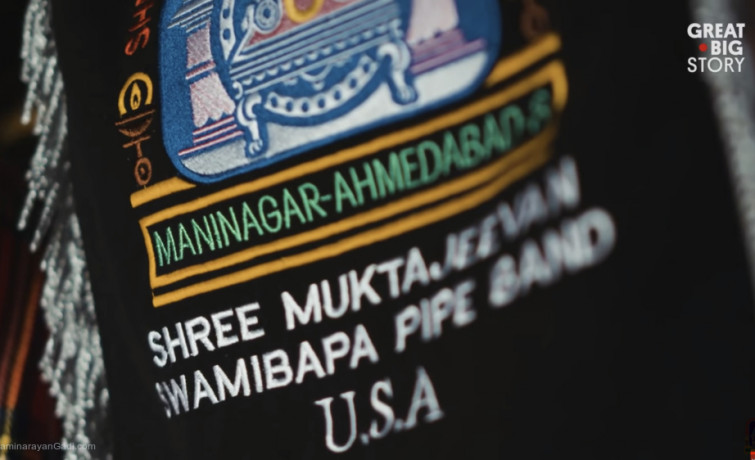 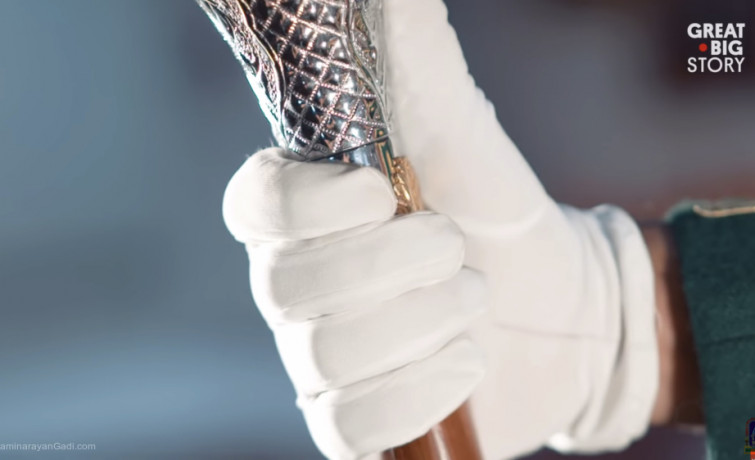 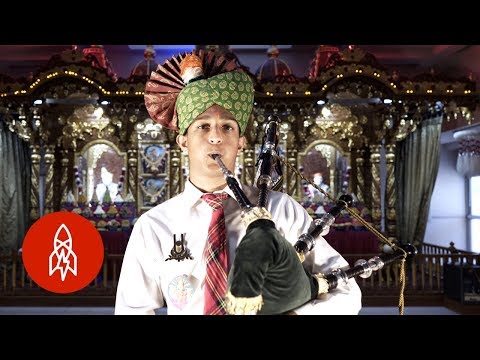 The Pipe Band was filmed throughout rehearsals, preparations, and performances, including the stage performance during the Grand Shakotsav. Great Big Story also includes an insightful interview with a member of the band detailing the progression of the band over the past 15 years and the band's motivation to honor our Gurudev Jeevanpran Shree Muktajeevan Swamibapa's wish. Our Gurudev Jeevanpran Shree Muktajeevan Swamibapa inspired the foundings of the band in the hopes to spread peace and unity to everyone through music. This inspiration has blossomed into a multicultural campaign blending the Hindu background, with Scottish traditions, and American ingenuity. The band has chapters in the United Kingdom, Africa, as well as in India.

The Great Big Story production embodies the unity, passion, and pride that the band has thrived off of during its early beginnings in learning notes, to the large scale parades down 5th Avenue in New York City it has participated in. Below is short description of the coverage from Great Big Story:

Shree Muktajeevan Swamibapa Pipe Band  knows that kilt-wearing Indian bagpipe players aren’t something you see every day. Affiliated with the Shree Swaminarayan Temple in Secaucus, New Jersey, the bagpipe troupe was born of its spiritual leader’s love for the folk instrument. Today, these self-taught musicians proudly blend Indian, Scottish, and American aesthetics and influences and dedicate themselves to spreading a message of peace and unity.

Shree Swaminarayan Temple New Jersey, and Shree Muktajeevan Swamibapa Pipe Band USA would like to thank Great Big Story for the terrific coverage of the band and temple!