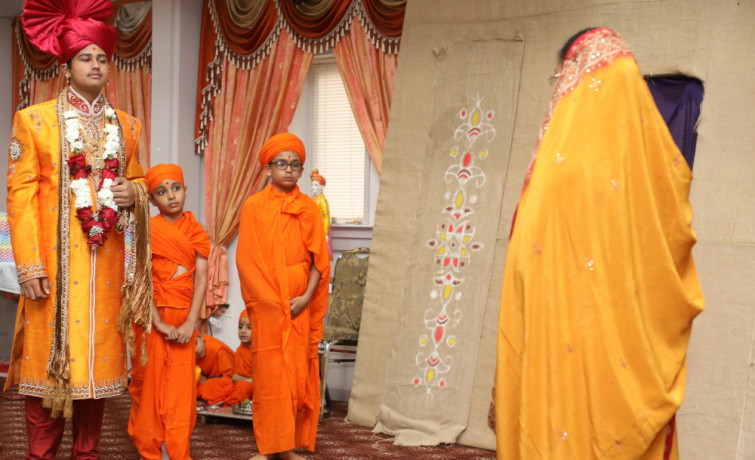 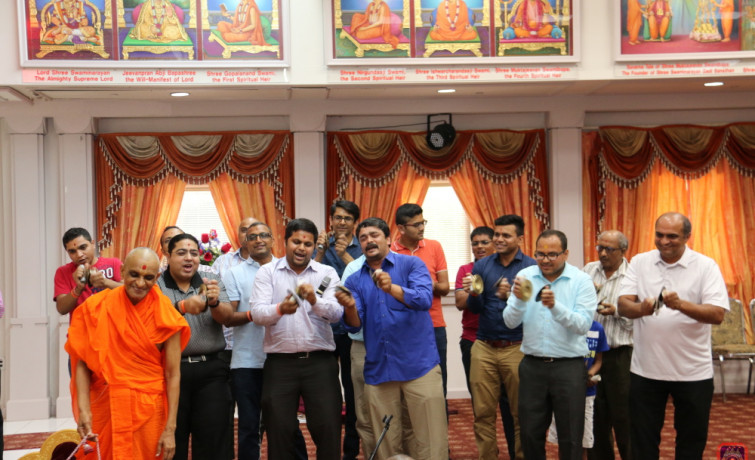 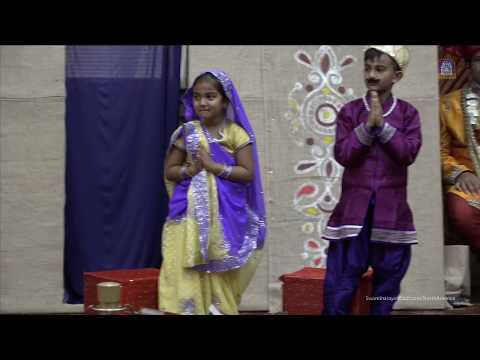 On Tuesday, August 7th, 2018, young disciples from New Jersey put on a series of short religious dramas depicting the divine episodes of our Guruparampara. Through these skits, the very young disciples imparted various lessons taught by the divine lineage of Lord Shree Swaminarayanbapa Swamibapa in an enjoyable and memorable way.

Disciples then gathered inside Swamibapa Hall for the Samuh Rasoi event. Disciples had the darshan of Acharya Swamishree and sants having their evening meal in an ornate setting, while disciples from New Jersey and Delaware performed bhakti sangeet to please Lord Swaminarayanbapa Swamibapa and Acharya Swamishree. Everyone was then served mahaprasad.

There are not enough ways for the disciples of North America to thank Acharya Swamishree and sants for everything that they do for them and the tireless travel they go through to bestow darshan to them every year. We are all truly blessed to be disciples of Shree Swaminarayan Gadi and the Karan Satsang. 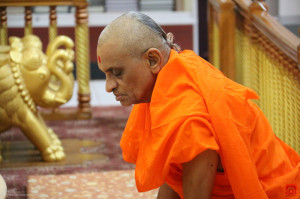 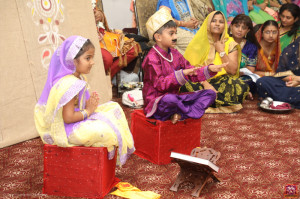 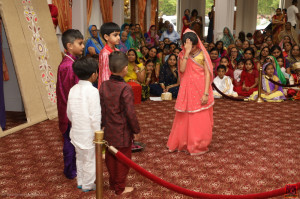 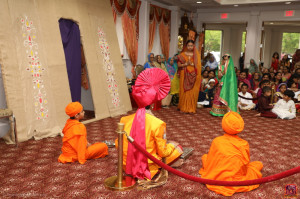 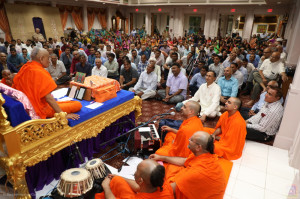 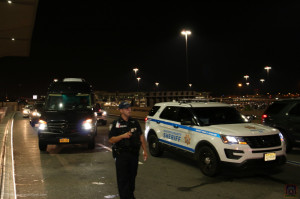