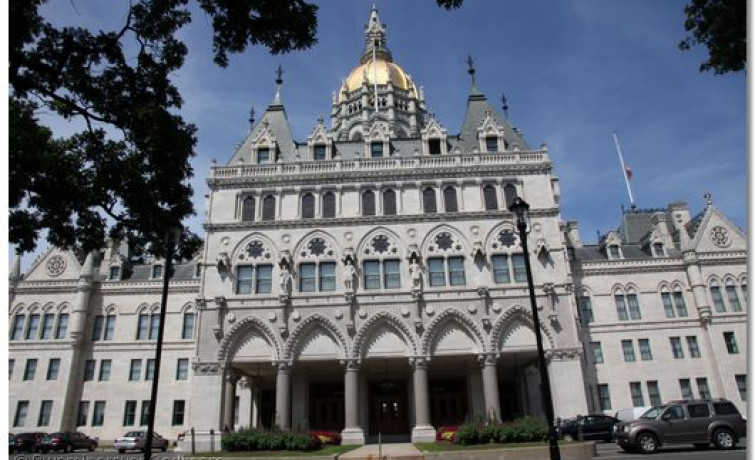 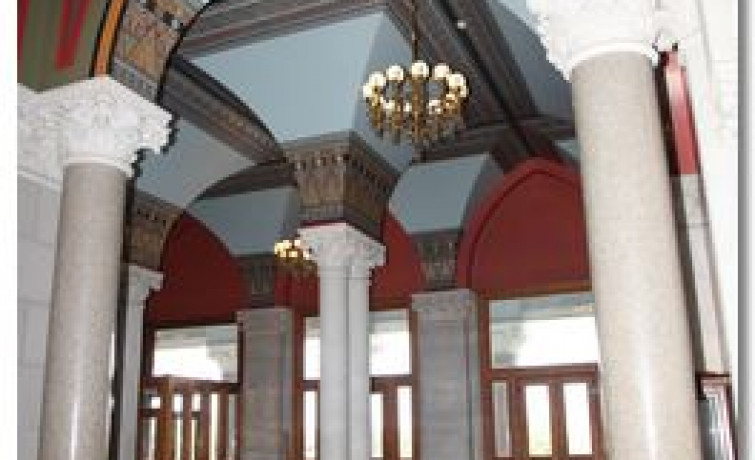 Governor Malloy is very committed to strengthening the state’s economy, growing Connecticut’s small businesses, and bringing back jobs to the towns and cities. He has initiated many projects that have led to much improvement within Connecticut’s economy. 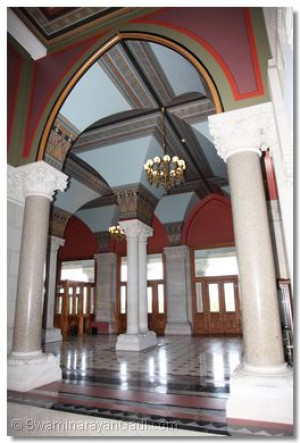 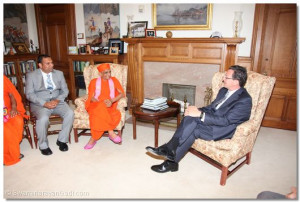 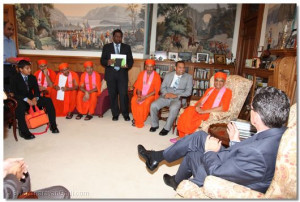 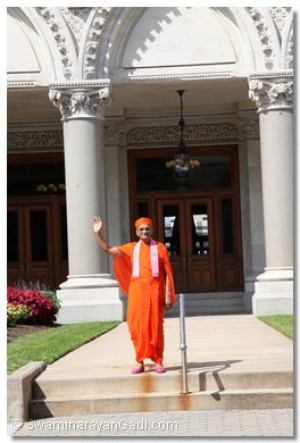 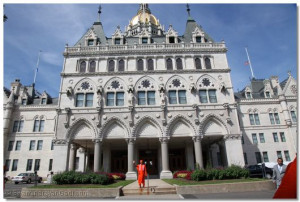 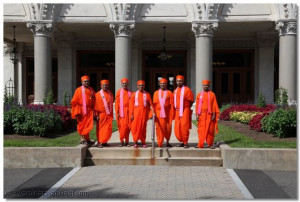