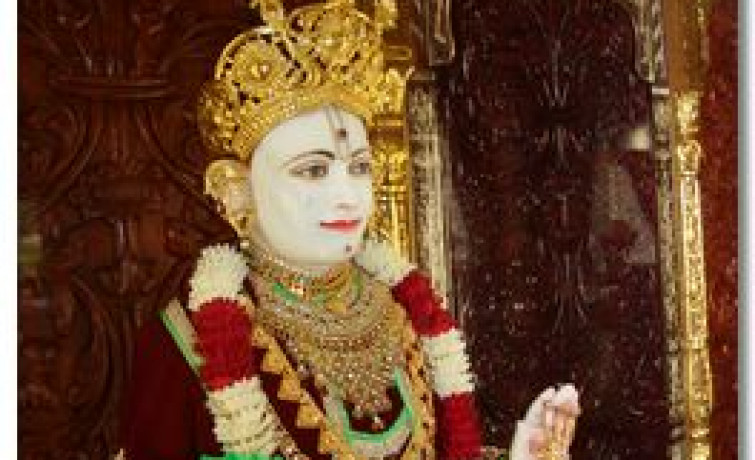 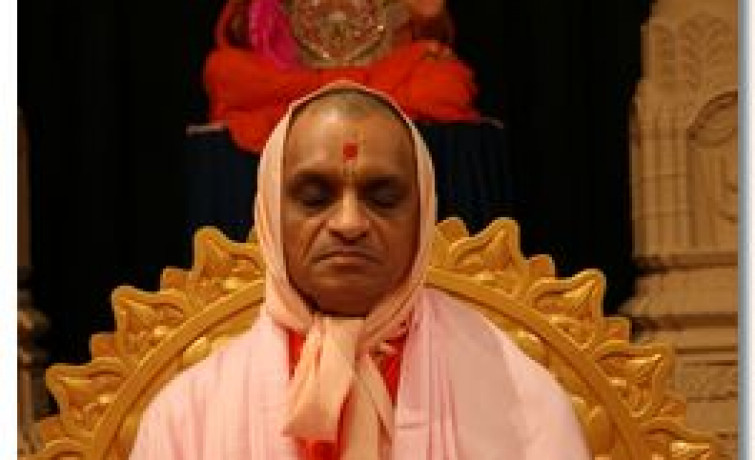 In His blessings, Acharya Swamishree explained the importance of understanding the glory of Supreme Lord Shree Swaminarayan. To achieve eternal salvation, one must understand the true form of the Lord, and one must understand that there is no higher entity than He (sanatan upasana). Lord Swaminarayan and His sants give darshan in human form in order for disciples to attain eternal salvation from Them in simple ways, such as:

Acharya Swamishree explained that one has to find a true Guru and true sants who can grant such salvation. He explained this by giving an example with sugar and salt. Even though they look the same, sugar is sweeter. This Karan Satsang is sugar. The Lord has graced us all by overlooking all our sins, big or small. If He were to start nitpicking, no one would be capable of achieving eternal salvation in Akshardham.  Once in the Karan Satsang, one must obey all rules set forth by the Lord to achieve salvation.

Shree Muktajeevan Swamibapa has given us Shree Swaminarayan Gadi and has taken the responsibility of all who abide by it. In one’s daily prayers, one should thank the Lord who has given him birth in this Karan Satsang. We are very fortunate, as disciples of Shree Swaminarayan Gadi, to be a part of this Karan Satsang, and we should never forget the Lord’s grace for this.

Later that night, the disciples of the temple held a night of devotion. Young girls performed devotional dances to start off the night. A religious drama titled “Swamibapa Haiya Na Har Taran Har” followed the dances. 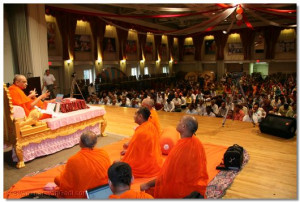 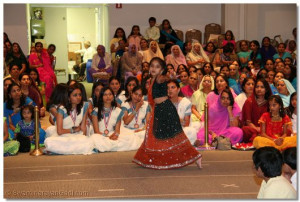 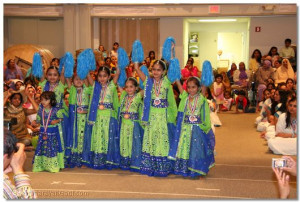 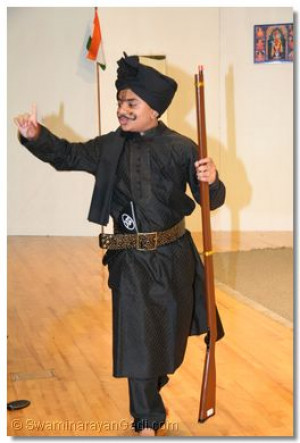 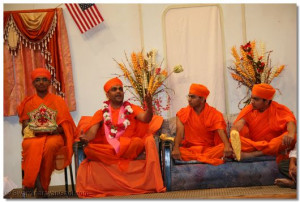 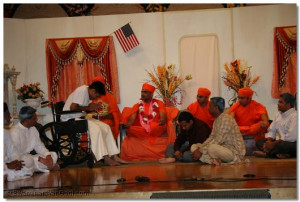