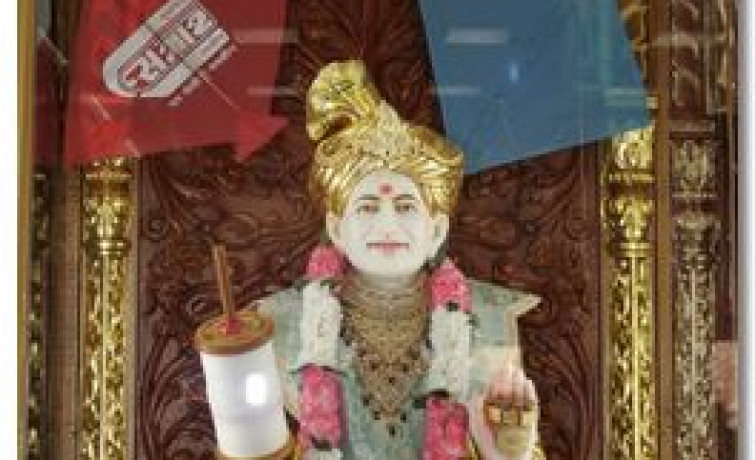 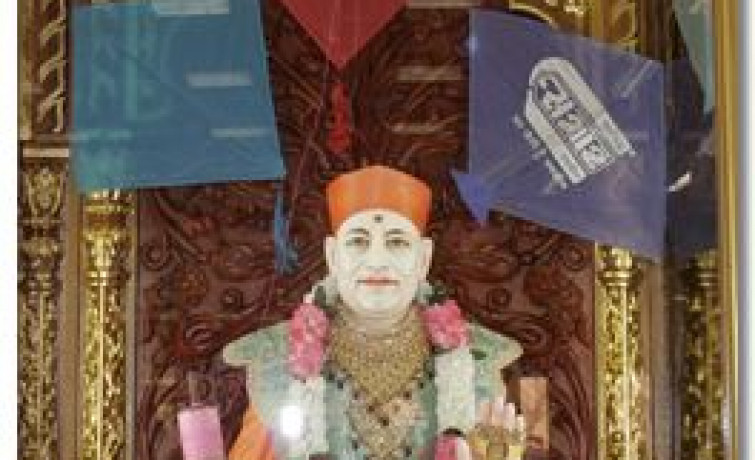 Dhanurmaas is the month during which the Sun travels in the “Dhan” (Sagittarius) sign of the zodiac. In the Swaminarayan Sampraday, Dhanurmaas holds significance because it is associated with the month in which Lord Shree Swaminarayan attended school.

Makar Sankranti, the Utraayan Festival, marks the end of Dhanurmaas and the decline of the winter season. On this day, the sun starts to travel in the “Makar” (Capricorn) sign of the zodiac. The Utraayan Festival is commonly known as the Kite Festival in Gujarat because everyone comes together to show his or her kite-flying skills to each other on this day.

This year, Dhanurmaas commenced on January 5th, 2008 and concluded on January 14th, 2008. Each morning at Mangla Aarti during the period of Dhanurmaas, disciples of Shree Swaminarayan Temple New Jersey prepared plentiful thaars with a variety of delicacies to offer to the Lord.

On the last day of Dhanurmaas, the Utraayan Festival, over 150 disciples gathered at the temple for Mangla Aarti, and they offered an array of over 150 items to the Lord. Disciples had also prepared graduation cakes to celebrate the Lord’s completion of studies. To celebrate the Kite Festival, disciples had decorated the temple with kites, and the divine murtis were holding kites. After the Mangla Aarti niyams, the offerings to the Lord were served as prasad to all. 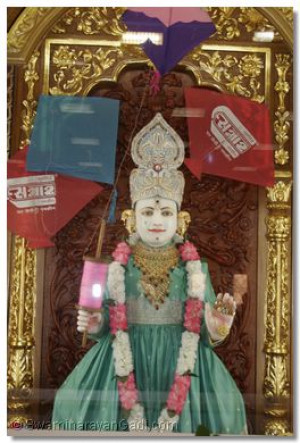 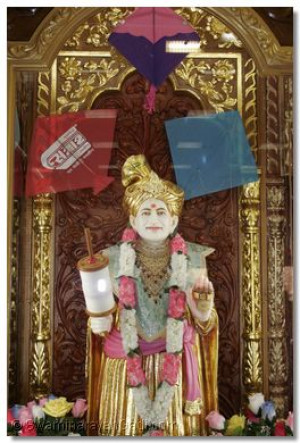 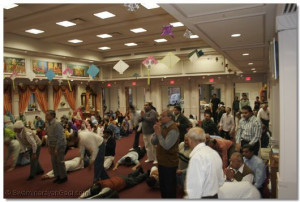 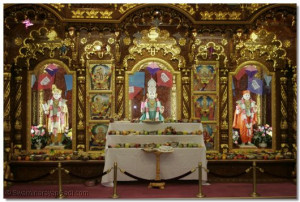 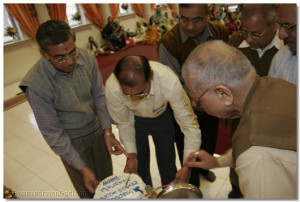 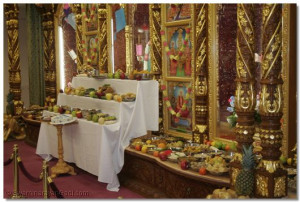