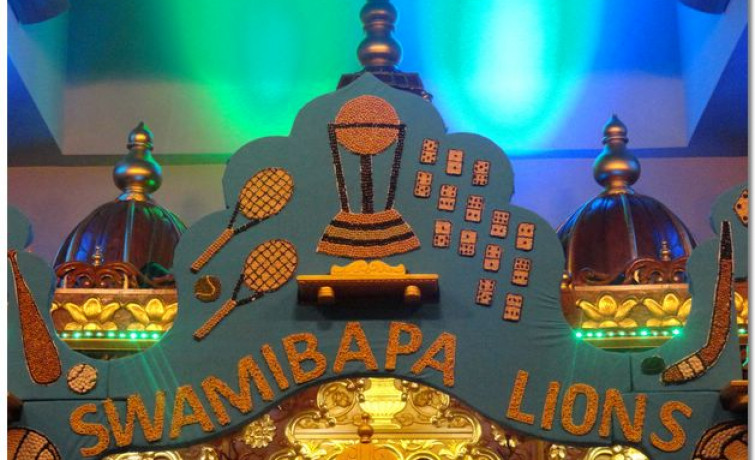 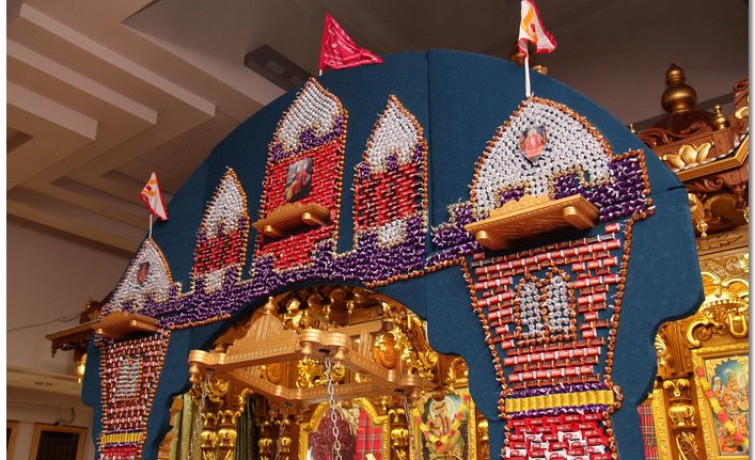 This year, the auspicious Hindola Festival began on Samvat 2069 Ashadh Vad 2 (Wednesday, July 24th, 2013), and it will run for the duration of one month. During this time, disciples decorate, with a variety of items, beautiful hindolas on which to seat Lord Swaminarayanbapa Swamibapa. 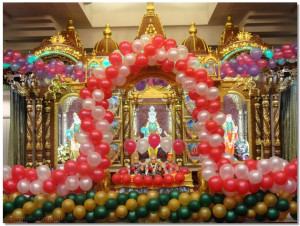 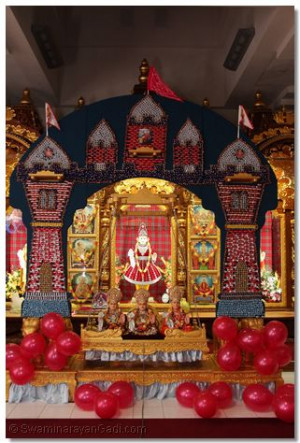 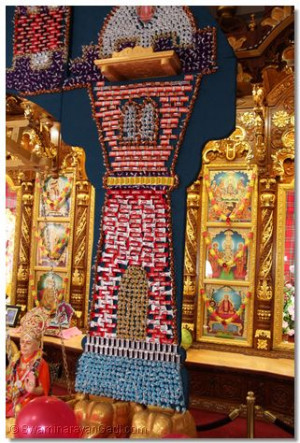 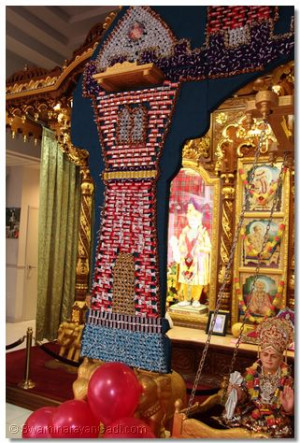 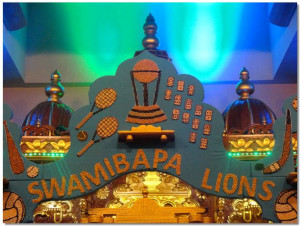 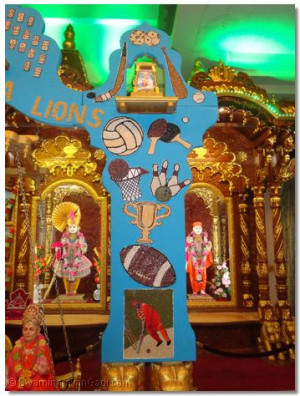