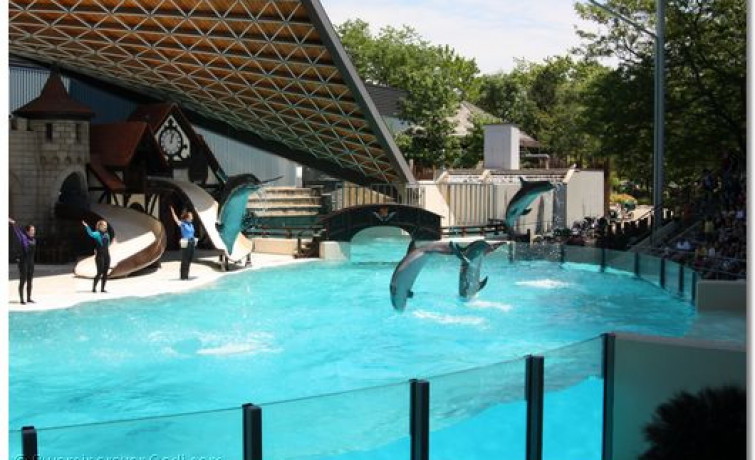 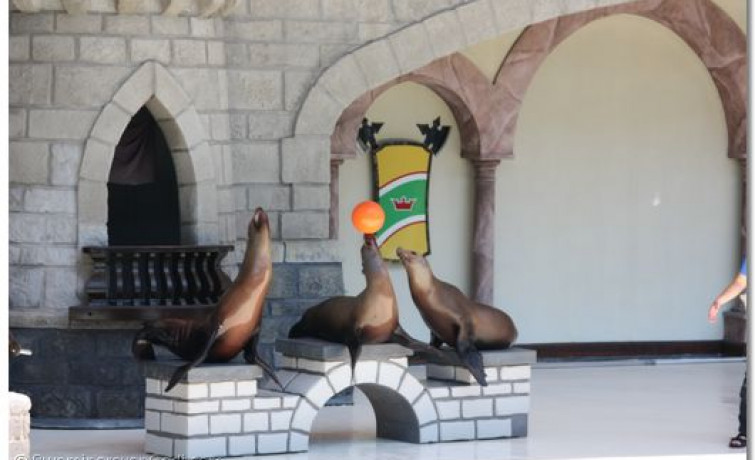 “I am highly honored to be here in this religious function and to have this turban [paag] on my head with the grace of Swamishree. I have been to different religious community functions, but the unity and integrity that I have seen in this organization is amazing. We are really proud of having such a community in Canada.”

“It is a matter of great pleasure and honor that was bestowed upon us by Swamishree. We have different communities in Canada. We have Sri Lankan, Chinese, Indian, Pakistani, Polish, Russian etc. The religious belief and trust that I have seen in your people have greatly improved me. All these community people have made Canada a true ‘Multi Culturist.’”

In addition to visiting Marine World and having several sabhas, Acharya Swamishree and eminent sants performed numerous padhramanis at the homes of the humble disciples of Canada. 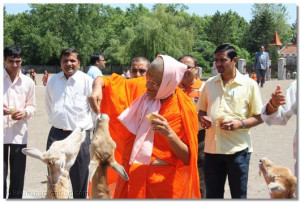 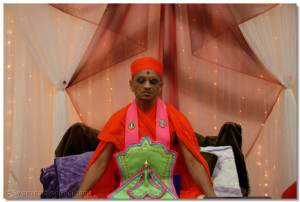 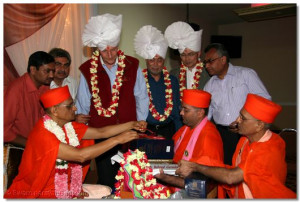 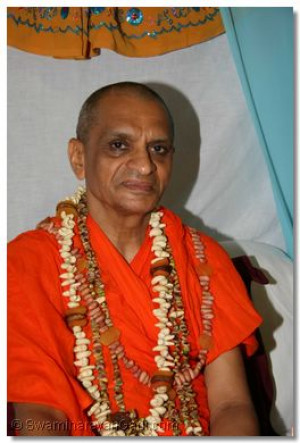 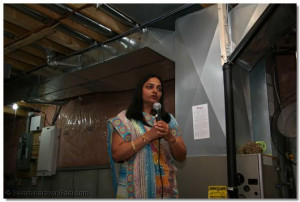 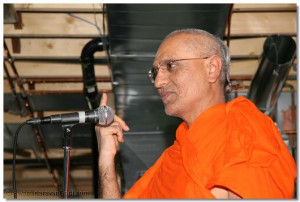