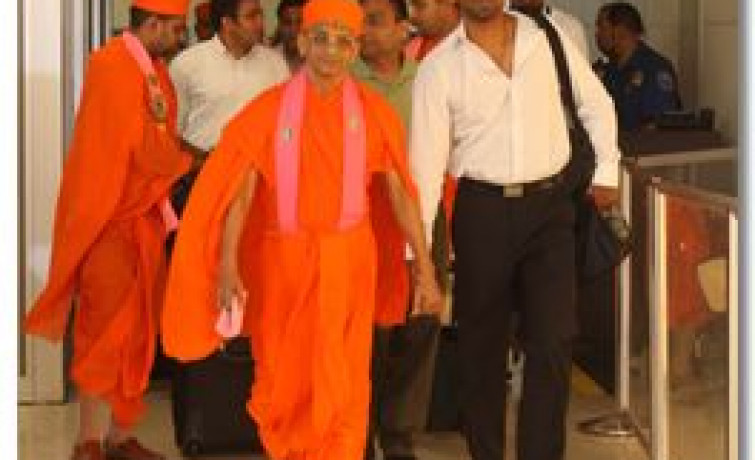 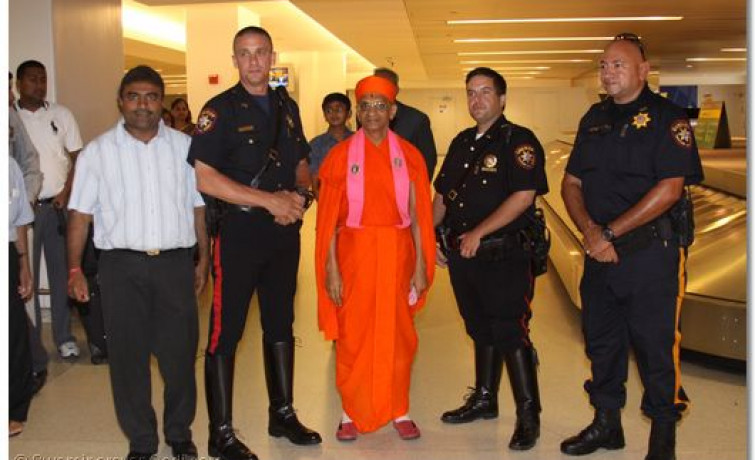 Acharya Swamishree and sants will be in New Jersey until the 12th of August, and they will celebrate the Dashabdi Mahotsav of Shree Swaminarayan Temple New Jersey. A decade of devotion, service, and unity has passed since the Murti Pratishtha Mahotsav of Shree Swaminarayan Temple New Jersey. Lord Swaminarayanbapa Swamibapa has been granting salvation and accepting the prayers of those who come for His divine darshan at the temple just as He does in Akshardham for ten years. The celebrations will be held from Thursday, August 4th through Sunday, August 7th, 2011. 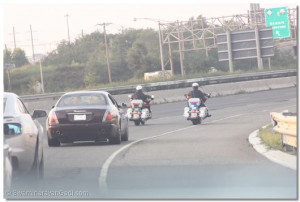 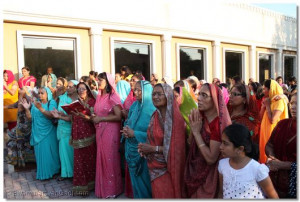 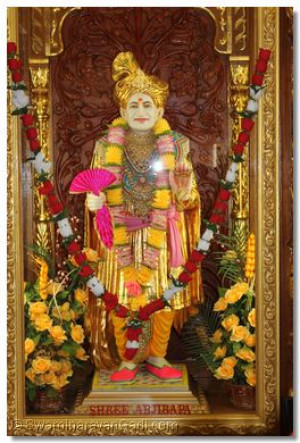 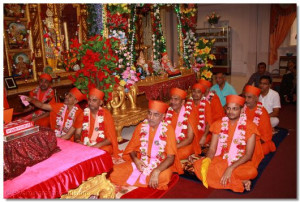 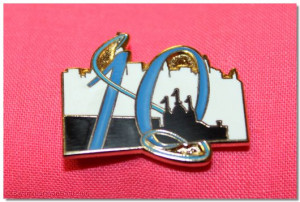 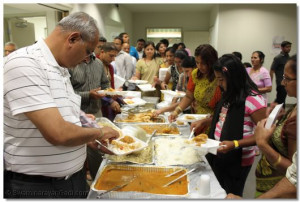