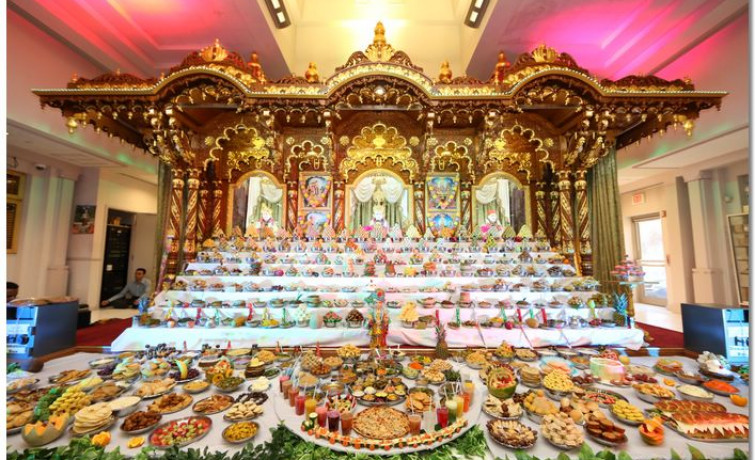 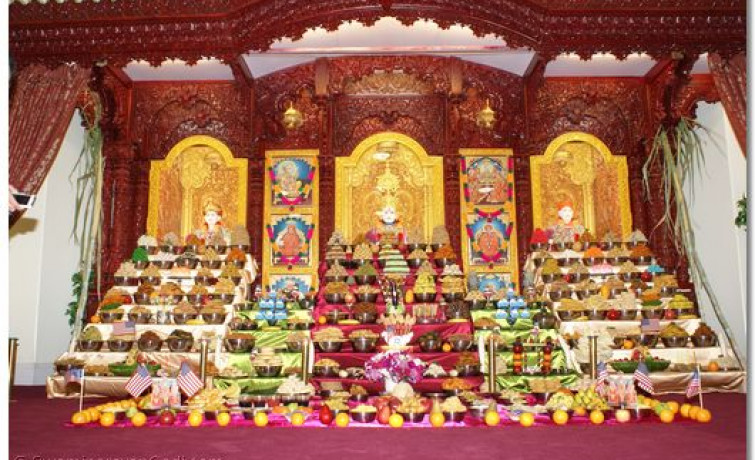 Diwali, the Hindu Festival of Lights, symbolizes the triumph of good over evil and of light over darkness. The purpose of Diwali is to remove all sources of darkness (ignorance, greed, worldly desires, thoughts, etc.) from within us and replace them with light, which symbolizes the true knowledge and divinity of the Lord. This prepares us to start the New Year on the best possible terms. Diwali and the Hindu New Year are a time when followers of the Hindu faith come together and share the joy in their lives. They put aside their differences and work towards fostering a sense of community all around them. It is an eagerly-awaited holiday for Hindus all over the world and is celebrated with grand festivities.

On Sunday, November 3, 2013, disciples of Shree Swaminarayan Temple, New Jersey celebrated the Diwali festival and Hindu New Year. Hundreds of disciples from all over the United States, as well as members of the New Jersey Indian community, had gathered for the celebration. During the festival, a grand annkut, which consisted of hundreds of different Indian and international delicacies disciples had prepared, was offered to Lord Swaminarayanbapa Swamibapa. The annkut featured different dishes, sweets, snacks, baked goods, and fruits, ranging from burfi to roti to pizza, all beautifully arranged in front of the Lord. Disciples also performed kirtan-bhakti, gave speeches about the importance of Diwali and Lord Swaminarayanbapa Swamibapa’s divine prowess, and offered aarti to the Lord. Afterwards, annkut prasad was served to everyone present.

Preceding the grand Diwali and New Year celebrations at the temple, Sharad Poonam celebrations and a raas, during which disciples performed devotional dances and sang the praises of the Lord with the accompaniment of musical instruments, were held in October

The other temples and mandals of Maningar Shree Swaminarayan Gadi Sansthan across the United States and Canada also held Diwali and New Year celebrations with annkut offerings to please the Lord during this auspicious time of year. 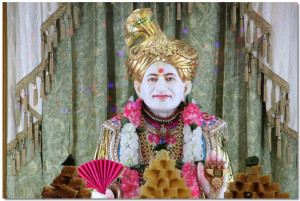 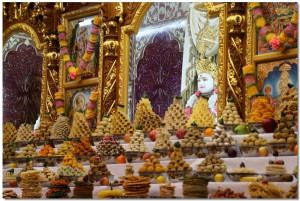 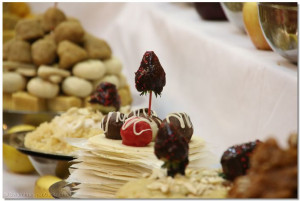 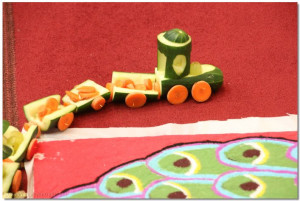 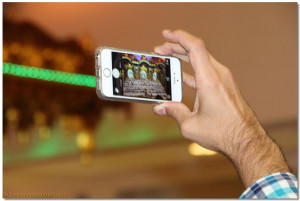 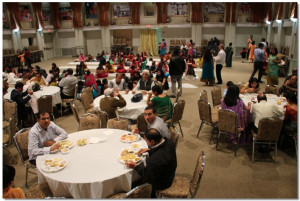