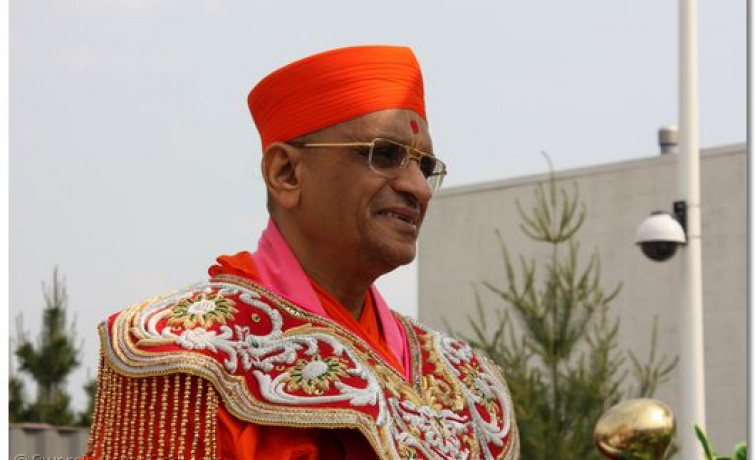 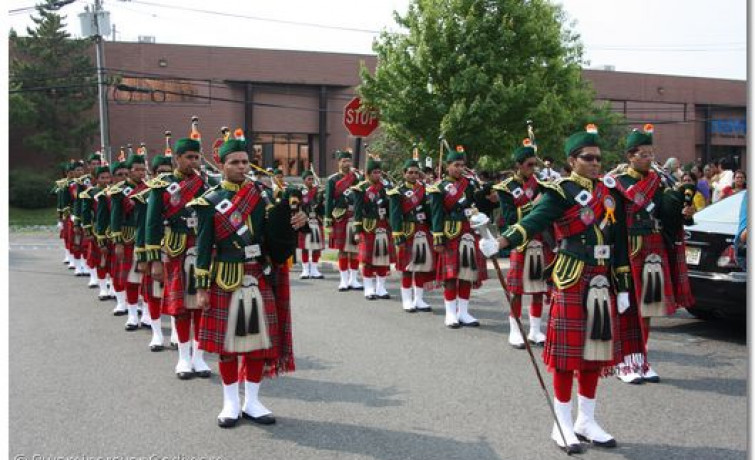 May 28th, 2008 marked the 66th anniversary of His Divine Holiness Acharya Swamishree’s manifestation on this earth. In honor of this special occasion, the disciples of Shree Swaminarayan Temple New Jersey held a celebration on Sunday, June 8th, 2008. This was the first time since Acharya Swamishree’s 63rd birthday in 2005, which was held on a cruise ship on the Hudson River by the New York City skyline, that the disciples of the United States were blessed with the opportunity to celebrate this occasion. Also on this day, the official welcoming ceremony for Acharya Swamishree and sants was performed, and the American holiday of Father’s Day was celebrated.

His Divine Holiness Acharya Swamishree’s birthday celebration, along with the welcoming ceremony and Father’s Day celebration, turned out to be an enjoyable and memorable occasion for all. 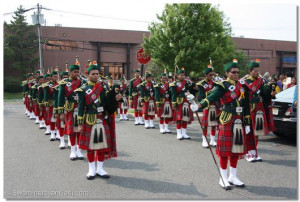 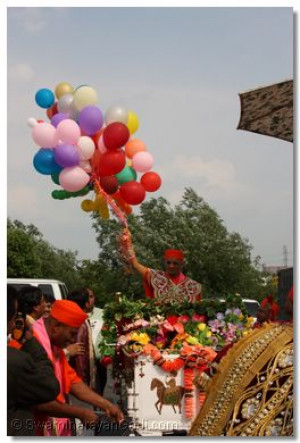 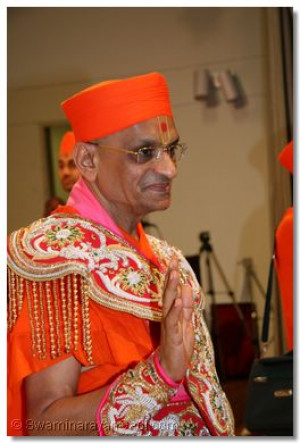 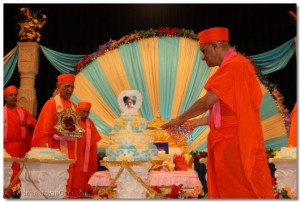 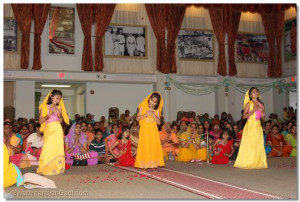 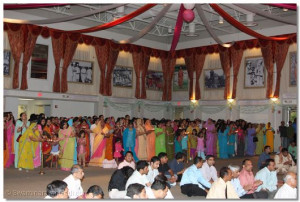