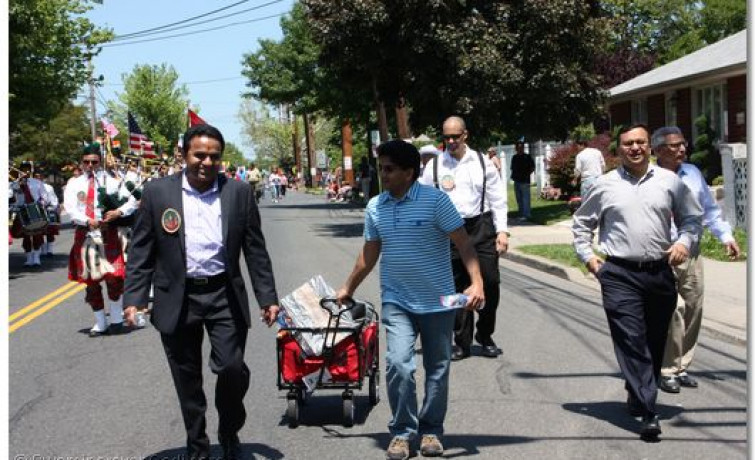 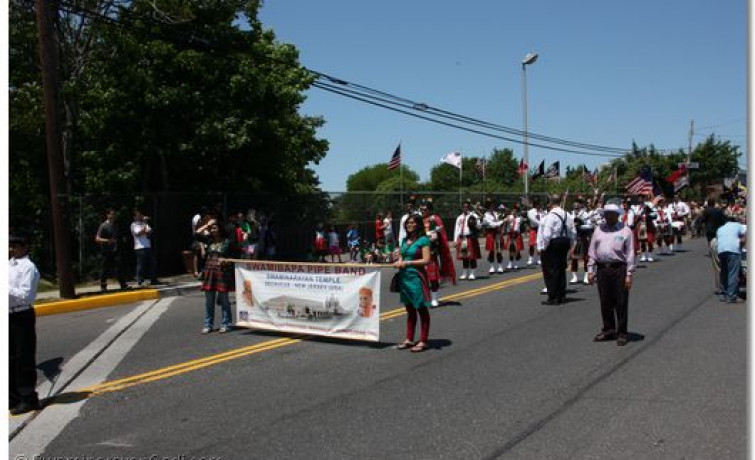 Memorial Day is an important federal holiday observed on the last Monday of May each year to recognize those heroes who risked their lives serving in the United States Armed Forces throughout the nation’s history to protect America, its people, and their freedom and to remember those fallen heroes who lost their lives doing so. On this day, school is canceled for students, many stores are closed, and workers are given a day off to spend the day remembering these wonderful men and women. Memorial services and parades featuring living heroes and soldiers are held to celebrate this holiday. Depending on the state or town, celebrations may be held on the actual date of the holiday or throughout the week preceding or following the holiday.

Secaucus Township, home to Shree Swaminarayan Temple New Jersey, held its third annual Memorial Day Parade on Saturday, May 19th, 2012. As it has been for the previous two parades, Swamibapa Pipe Band was personally invited by Mayor Michael Gonnelli to lead and perform throughout the parade, and all congregation members of Shree Swaminarayan Temple New Jersey were encouraged to attend and take part in the parade.

It was a beautiful sunny Saturday morning when Swamibapa Pipe Band led the annual Secaucus Memorial Day Parade. Thousands of onlookers watched Swamibapa Pipe Band march down the Secaucus Business District playing numerous Indian, Scottish, and American Tunes. The band was accompanied by numerous disciples from the temple that assisted with parading flags, holding the banner, distributing water and juice, and distributing information to the local community. Swamibapa Pipe Band concluded the 1.5-mile parade by saluting the fallen heroes. Numerous dignitaries and onlookers commended the band on a great performance. 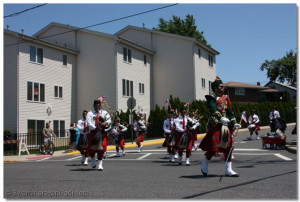 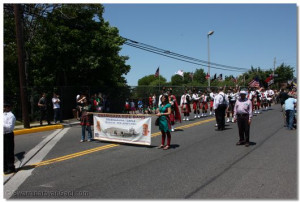 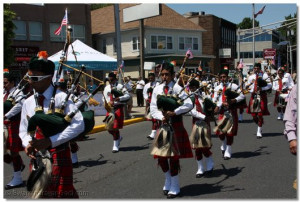 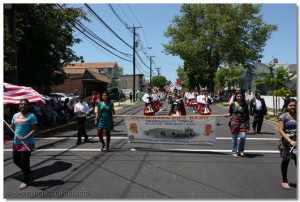 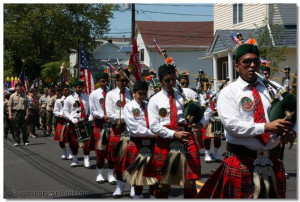 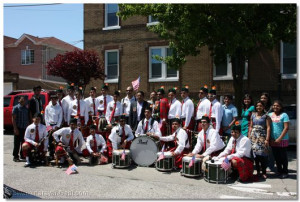