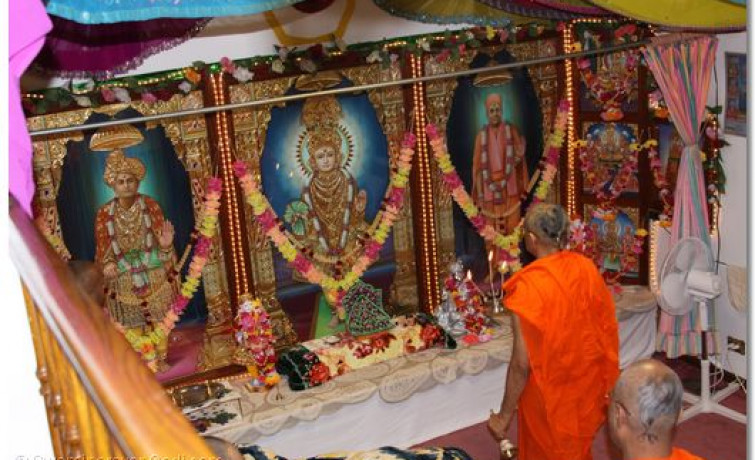 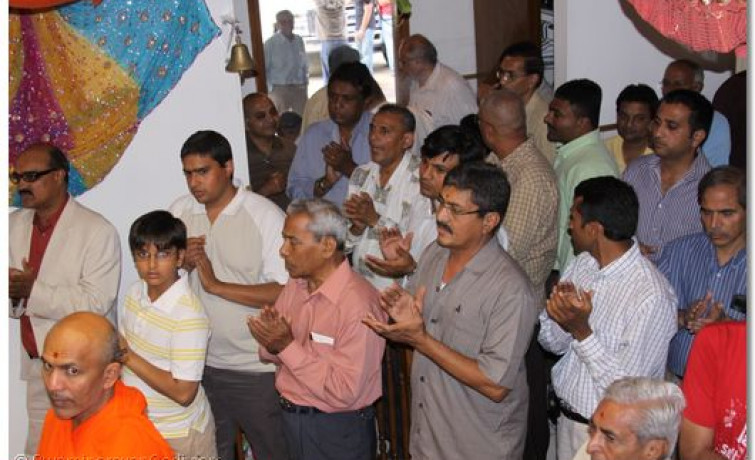 Wednesday morning, Acharya Swamishree, sants, and disciples went to the new temple site to survey the construction progress. Final plans are being approved, and work is underway. Everyone is hoping for the temple to be completed readily with the blessings of Lord Swaminarayanbapa Swamibapa.

Acharya Swamishree and sants then had thaar at the temple, and everyone then proceeded to the nearby Eisenhower Junior High School for a satsang sabha. Sants performed kirtan-bhakti, disciples gave speeches about the glory of Lord Swaminarayanbapa Swamibapa, and Acharya Swamishree showered His divine ashirwad upon the entire congregation. In His blessings, Acharya Swamishree said the following:

His Divine Holiness Acharya Shree Purshottampriyadasji Swami gave Aashirwad to the disciples of Midwest region of USA.
He said that from the time the soul has come in contact with the Supreme Lord Shree Swaminarayan and His Satpurush who have the key to eternal salvation, the soul has become enlighten. And because of this enlightenment, it acquired the knowledge and status of Purshottamroop.

Lord has come from His Divine Akshardham to give eternal salvation. In order to acquire eternal salvation, the soul must abide by all the orders from Lord and His Satpurush. God had bestow his mercy upon us all, so we must be cautious and live life according to His will. We must also embed in our souls that He is the almighty Lord, and the doer of everything. One who does not understand this or lacks such knowledge, is considered to be atheist. Souls seeking eternal salavation should not even come close to such people. One acquires such knowledge by only His mercy.

Disciples that have this knowledge and love for God, continue to grow in the Satsang. They give all their mind, body, and money to God. 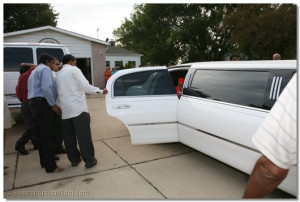 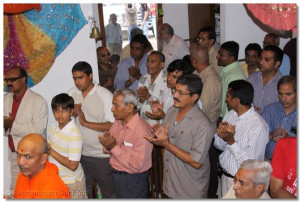 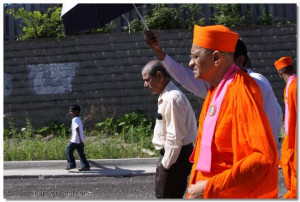 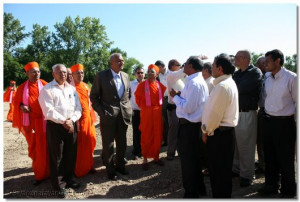 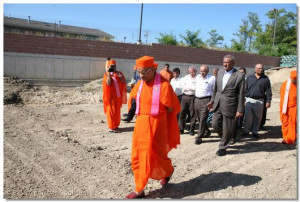 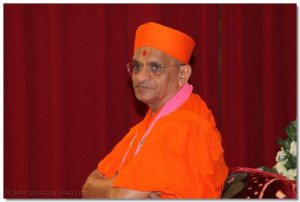