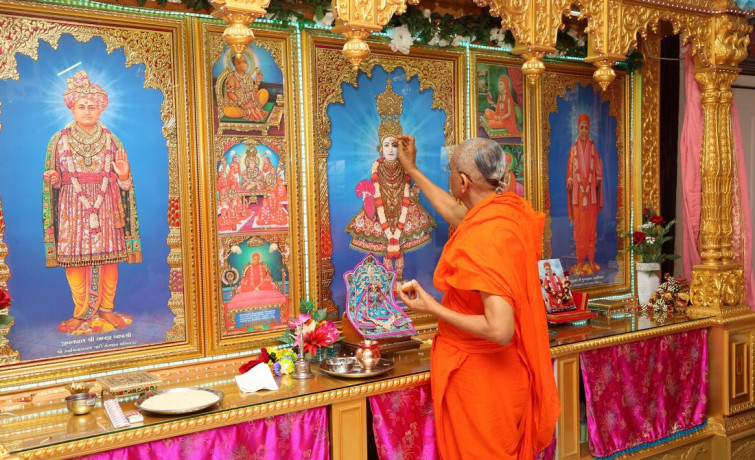 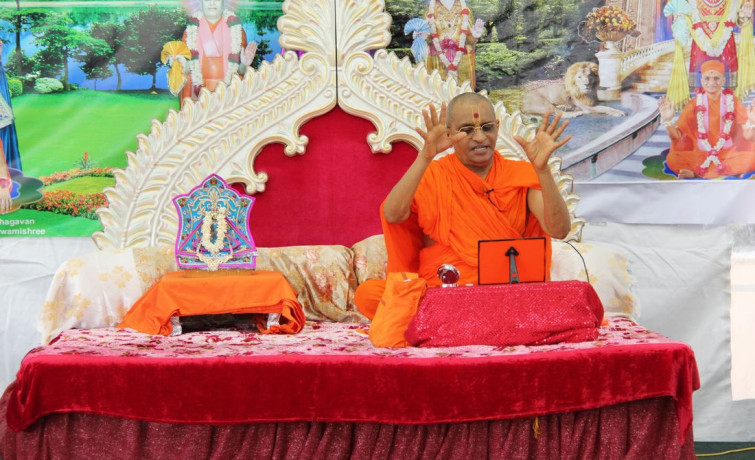 In July of 2010, His Divine Holiness Acharya Swamishree performed the ground-breaking ceremony for the United States' next sikhar-bandh mandir. He also installed the divine murtis of Lord Swaminarayanbapa Swamibapa in a Hari Mandir next to the new temple site so that the disciples of Florida would have a place to congregate and propagate the glory of Lord Swaminarayanbapa Swamibapa while the new temple construction was in progress.

After the ceremony had concluded, Acharya Swamishree inaugurated a blood drive that had been organized by disciples in coordination with Life South Community Blood Centers for the event. The kind nurses offered Acharya Swamishree a bouquet of flowers. Many disciples and community members donated their blood throughout the day. Blood and organ donation is a seva regarded extremely highly by the Lord, as it is completely selfless.

Everyone was served mahaprasad after the Patotsav ceremony and ashirwad had concluded. This wrapped up the Gurupoonam and Patotsav celebrations in Ocala, Florida. 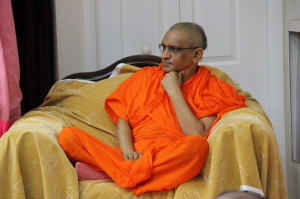 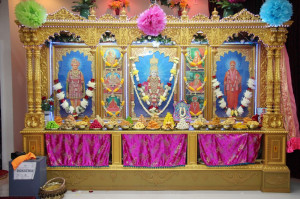 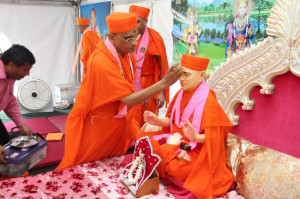 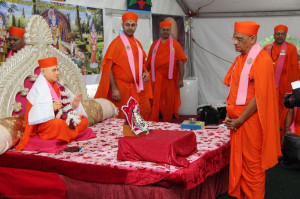 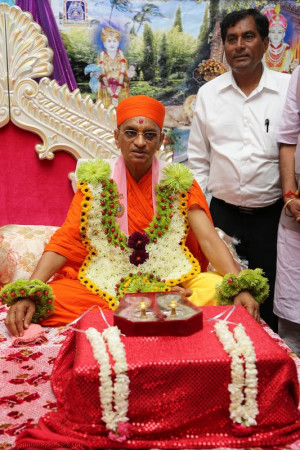 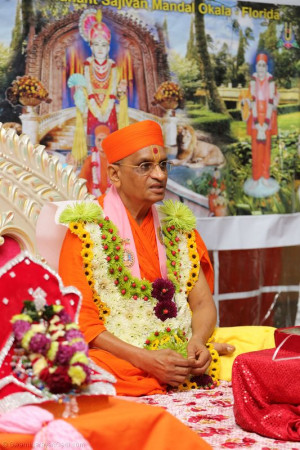