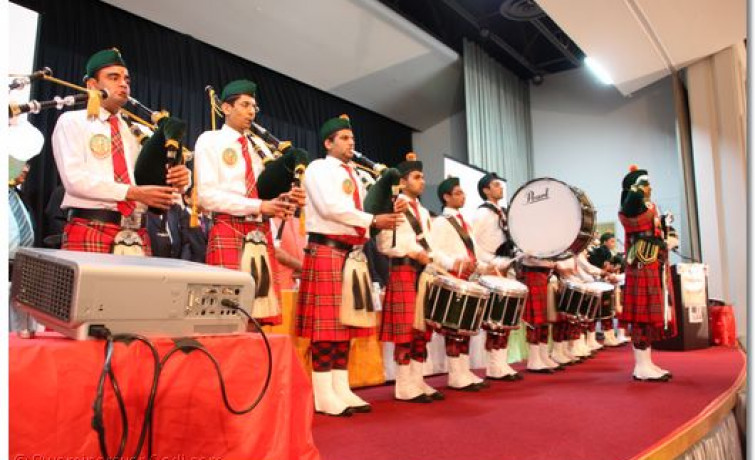 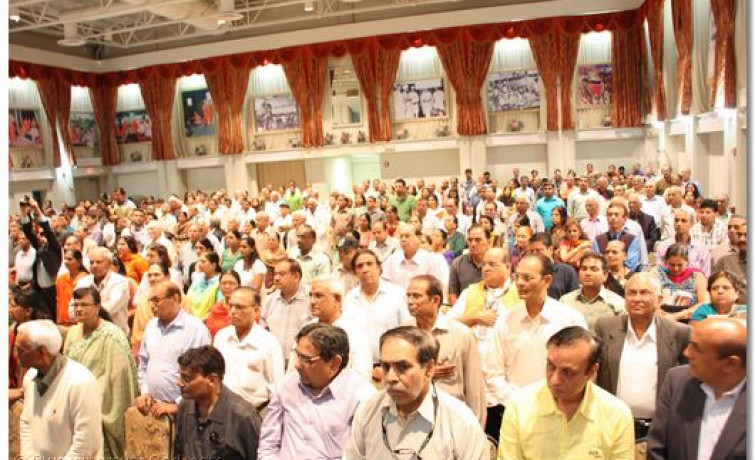 Chief Minister of Gujarat, Shree Narendra Modi, addressed nearly 10,000 Gujaratis gathered in community halls and convention centers all across the United States via live telecast on the evening of May 19, 2012. Gatherings were held in major cities such as New York, Chicago, Atlanta, Phoenix, Columbus, Orlando, and Houston to watch the Chief Minister’s address via live telecast on TV9. In addition, thousands of Gujaratis watched online via a live webcast and on TV9 at home on their own televisions. Shree Narendra Modi’s telecast was in celebration of Gujarat Day 2012 – the 52nd anniversary of the inception of the state of Gujarat, India. The Chief Minister, a close associate of Shree Swaminarayan Gadi Sansthan, has done countless deeds to allow the state of Gujarat to flourish and become known all over the world.

The main telecast event in the entire United States, with over 800 attendees from the American Gujarati community, was organized at Muktajeevan Swamibapa Hall of Shree Swaminarayan Temple New Jersey, and Swamibapa Pipe Band was graciously invited to perform at the live telecast from Swamibapa Hall. Swamibapa Pipe Band performed in front of the entire crowd gathered in Swamibapa Hall, the tens of thousands of Gujaratis across the United States and India watching live, and for Shree Narendra Modi himself. Swamibapa Pipe Band began the stage performance with a salute to Lord Shree Swaminarayan and continued the performance by playing the Indian National Anthem and other Indian and religious melodies. The band, filling the vibrant and exciting atmosphere in Swamibapa Hall with patriotic tunes of Mother India, was eagerly watched by a standing crowd and received a standing ovation upon conclusion of the performance. Numerous onlookers and live telecast watchers commended the band on a great performance. 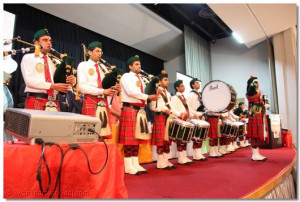 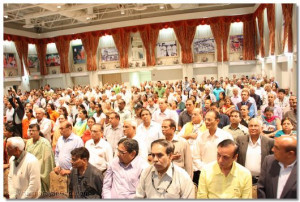 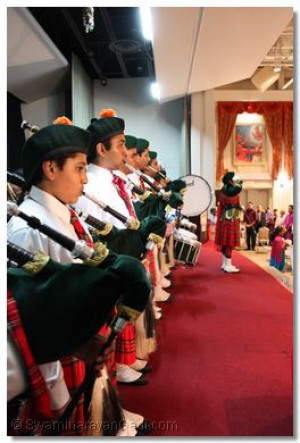 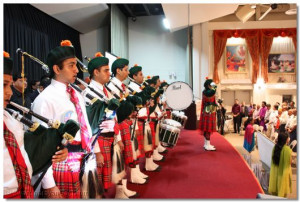 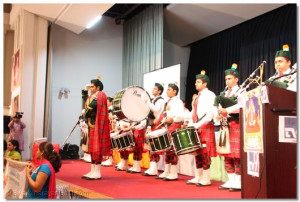 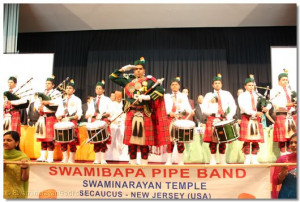