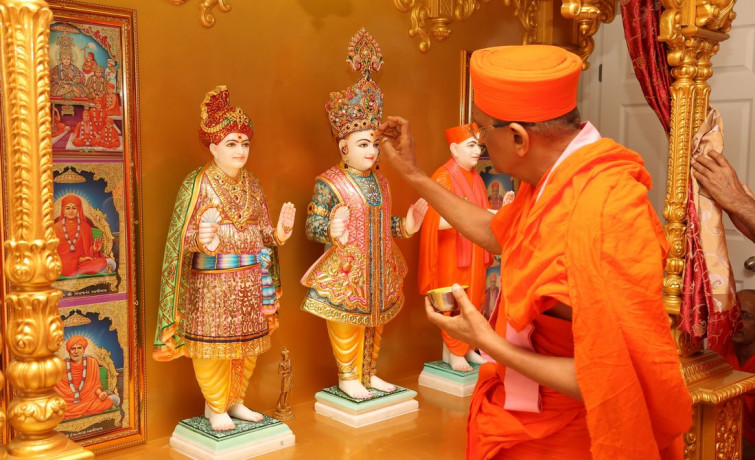 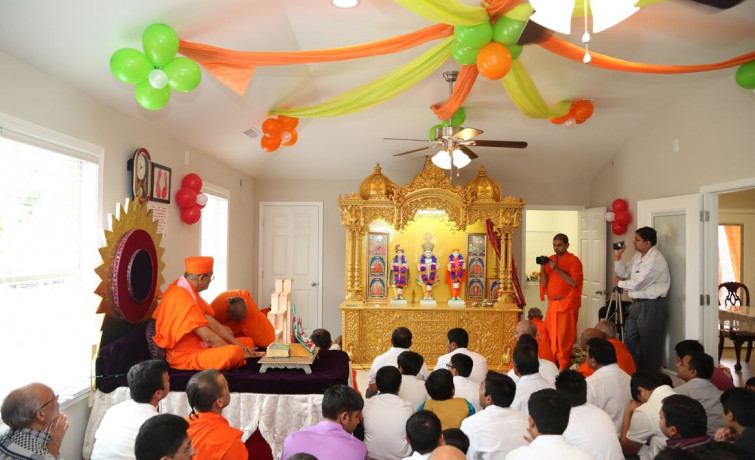 His Divine Holiness Acharya Swamishree, as part of His 2014 vicharan of North America, toured the state of Tennessee from Saturday, July 19, 2014, through Monday, July 21, 2014. He performed padhramanis at the homes of disciples and their various places of business whilst providing blessings to them all and propagating the glory of Lord Swaminarayanbapa Swamibapa.

Sunday, July 20, 2014 was yet another special day for the disciples of Tennessee and the worldwide Maninagar Shree Swaminarayan Gadi Sansthan parivar. Gurudev Jeevanpran Shree Muktajeevan Swamibapa and Acharya Swamishree's divine efforts came to fruition yet again, as Acharya Swamishree ceremoniously installed the divine murtis of Lord Shree Swaminarayan, Jeevanpran Shree Abji Bapashree, and Jeevanpran Shree Muktajeevan Swamibapa in yet another Hari Mandir at the newly-built home of a disciple in Columbia, Tennessee. A grand annkut and aarti were offered to the Lord, Acharya Swamishree showered His divine blessings, and various handmade garlands and garments were offered to Acharya Swamishree in celebration of the occasion. The disciples of Tennessee and the southeastern states of the United States now have a common place to congregate on special occasions, such as Sadguru Din, Ekadashi, and Diwali, to praise the Lord, sing His glories, and learn His divine philosophy. This new Hari Mandir, where the Lord showers His divine darshan, will allow the faith of all of these disciples and of those who visit the mandir to strengthen with each passing day.

This divine episode of the Lord and Acharya Swamishree's prowess demonstrates that anyone, disciple or not, who has faith in the Lord's divine powers will surely achieve all of their well-intended goals and have all of their heart's endeavors completed, with the Lord's blessings on their side.

As such, the Hari Mandir in Columbia, Tennessee, has been opened for all moksh-seeking individuals. The disciples of Tennessee and the Southeast region of the United States, who have demonstrated such strong faith in the Lord, will surely continue to blossom through this mandir with the Lord's blessings. 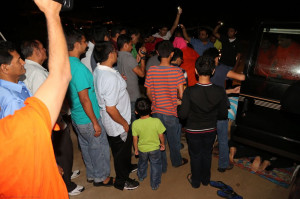 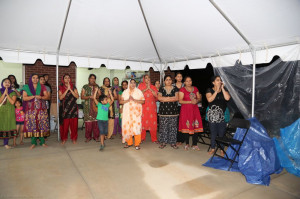 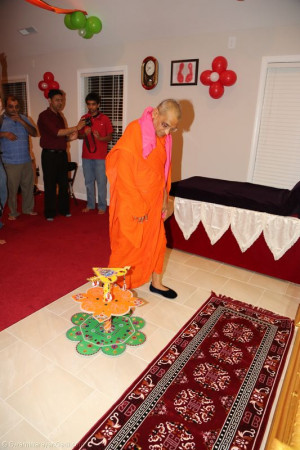 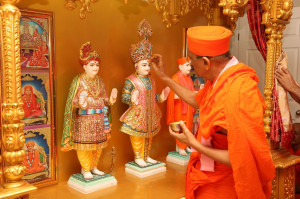 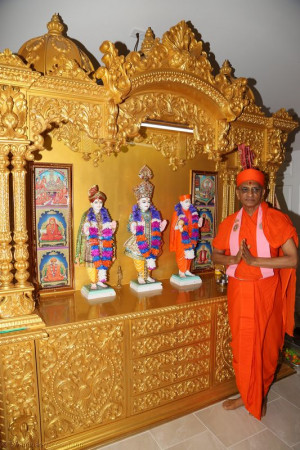 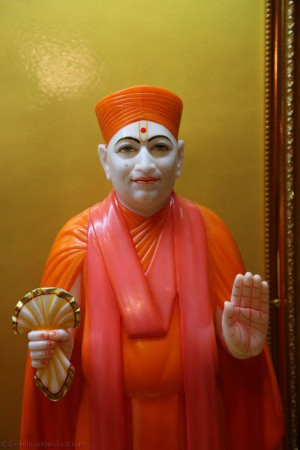