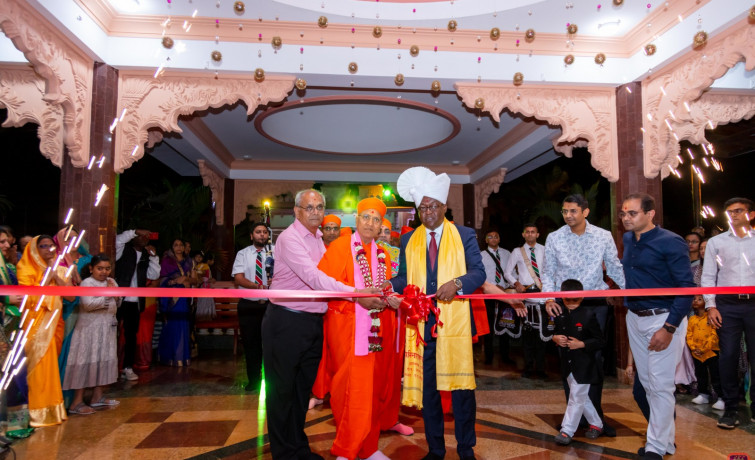 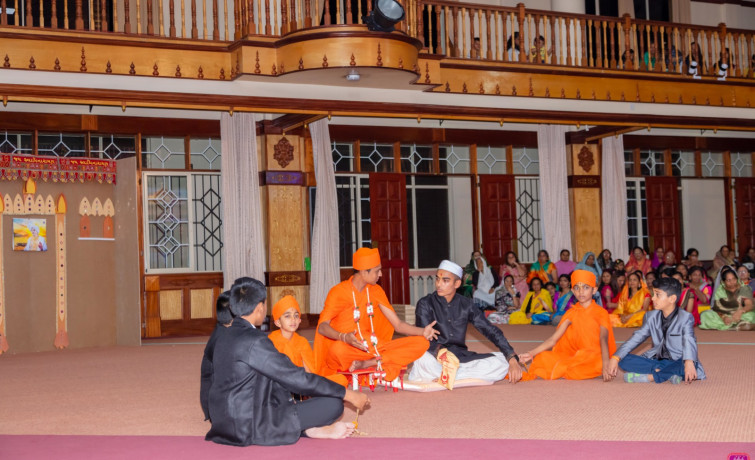 22nd December 2022, the day that everyone had been eagerly waiting for, finally arrived. People travelled from all corners of the world, including USA, UK, India, Australia, Uganda, Tanzania and all parts of Kenya to celebrate this auspicious Mahotsav.
As the curtains were drawn, everyone experienced the bliss from the divine darshan of Lord Swaminarayanbapa Swamibapa adorned in stunning garments and ornaments. Gnan Mahodadhi Acharya Shree Jitendriyapriyadasji Swamiji Maharaj performed the Magla Aarti Niyams at 6:00am. After the Niyams Acharya Swamiji Maharaj  commenced the recital of the Vachanamrut Rahasyarth Pradeepika Tika scripture.

Sandhya Aarti and daily niyams commenced at 6:30pm, after which a grand Opening Ceremony swagat yatra was held where a beautiful and magnificent exhibition showcasing the revolutionary event when Shree Muktajeevan Swamibapa became the first Sant in the Entire Sampraday to set foot outside of India and the episodes of His journey to set foot on African Soil for the first time.

Gnan Mahodadhi Acharya Shree Jitendriyapriyadasji Swamiji Maharaj was welcomed at H.H Swamibapa Hall from where the benefactors of the mahotsav led Him through the “gateway of India” as he got his way into a chariot designed to look like a ship. He adorned a seat just below Shree Muktajeevan Swamibapa on the “ship”. The ship sailed from the port of Mumbai to the coastal city of Mombasa, Kenya where the chariot turned into a train tracked down to Nairobi Railway Station, after which, Gnan Mahodadhi Acharya Swamiji Maharaj and The Distinguished Chief Guest, His Excellency The Deputy Governor of Nairobi County Mr. James Muchiri, performed the Opening Of The Grand Mahotsav by having a ribbon cutting ceremory. The Benefactors of the mahotsav led Acharya Swamiji Maharaj into the Temple Hall where He resided on another mini chariot pulled by a few young devotees towards the sihasan. Thereafter which was a drama production by the Students of Shree Muktajeevan Swamibapa Education Centre Nairobi, showcasing the History Of Shree Swaminarayan Mandir Nairobi Kenya. 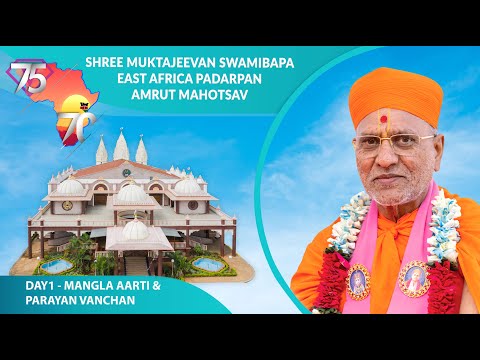 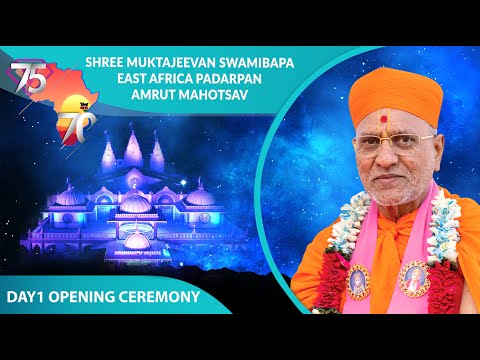 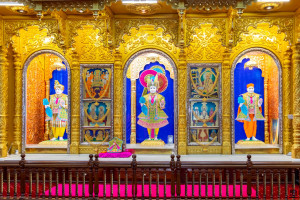 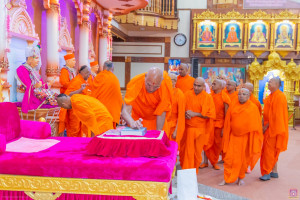 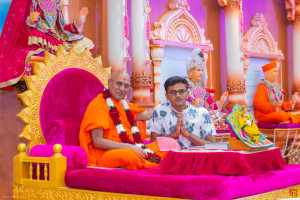 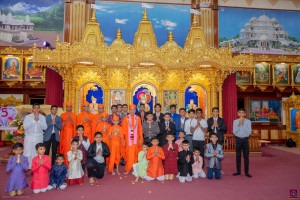 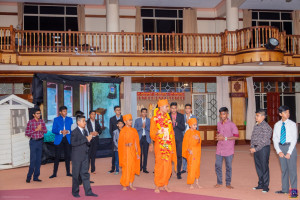 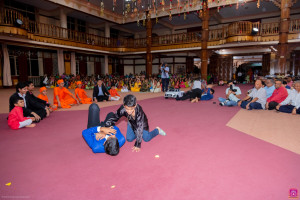