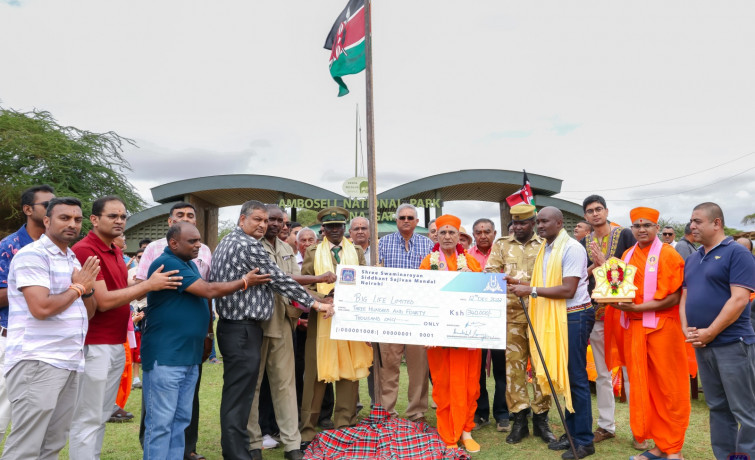 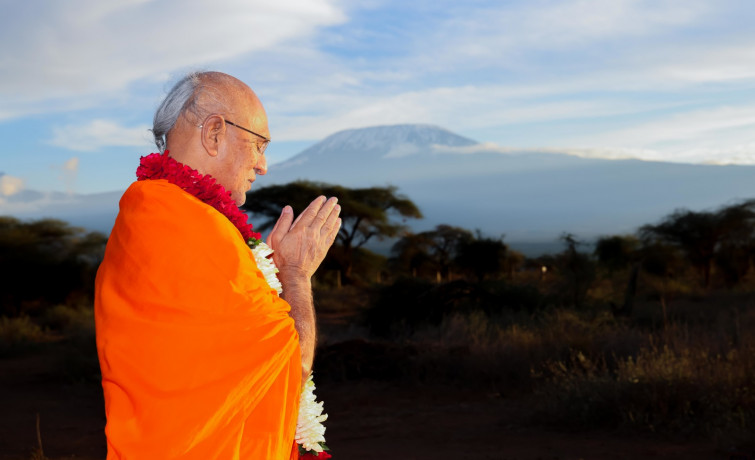 Just as humans require the divine blessings of Gnan Mahodadhi Acharya Shree Jitendriyapriyadasji Swamiji Maharaj, the life in the wild need the divine blessings too and any living being, be it plant or animal, that comes into His contact or in His sight, eventually treads on to the path of salvation.

Gnan Mahodadhi Acharya Shree Jitendriyapriyadasji Swamiji Maharaj together with sants and 100’s of devotees visited the Kibo Safari Camp situated in the Amboseli National Park from 10th to 12th December 2022.

On 11th December 2022, during the morning hours, Acharya Swamiji Maharaj and sant mandal visited a disciples site followed by a game drive and thereafter a lunch picnic was arranged at the Observation Hill. Later that evening at the camp after Sandhya Arti niyams there was a moment of appreciation for the hotel manager. 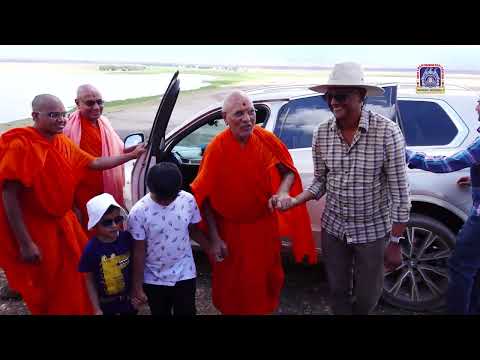 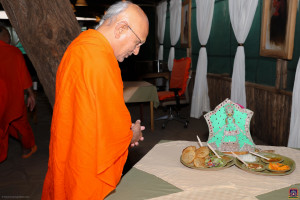 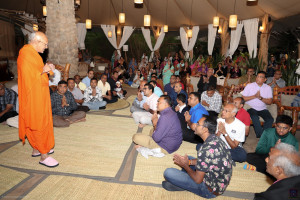 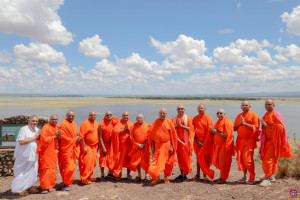 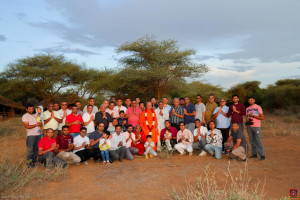 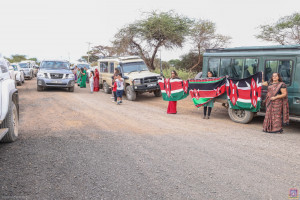 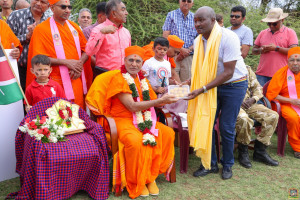