Lord Shree Swaminarayan in the Vachanamrut describes an ardent disciple as one within whom three aspects exist firmly. The Lord is extremely pleased upon such a disciple. The Lord further in this Vachanamrut explains these three aspects which are as follows:

When someone comes and sits at the front of a congregation of disciples, to others it seems that he must be a great disciple. However, the test of a great disciple is as follows. If he is a gruhasth, he surrenders everything to the Lord and His disciples. He would even give up his own life for the Satsang. Furthermore, at the precise moment if the Lord gives him a command to become an ascetic, he immediately becomes an ascetic. A person within whom such characteristics exist should be known to be a great disciple, regardless of whether he sits at the front of an assembly or at the back of a congregation of disciples. An ascetic may have been sent to a far away place or even abroad, where he may encounter wealth or women; but still, he is not fazed by them and obediently abides by all his vows. This is the great individual amongst all the ascetics.

There are people in this world who are engrossed in the rajas attribute, but are still considered by society to be eminent. When such an individual comes to an assembly, one should have respect for him and offer a seat for him at the front. That is social decorum, and it should be observed by scholars and ascetics alike. If one does not comply with this, an undesirable situation will arise. Gruhasths and ascetics should all abide by the following decorum: When a person who is regarded to be eminent according to worldly matters comes to an assembly, he must not be insulted in any manner. If he becomes offended, problems will undoubtedly arise and this will create difficulties in one’s worship and remembrance of the Lord. 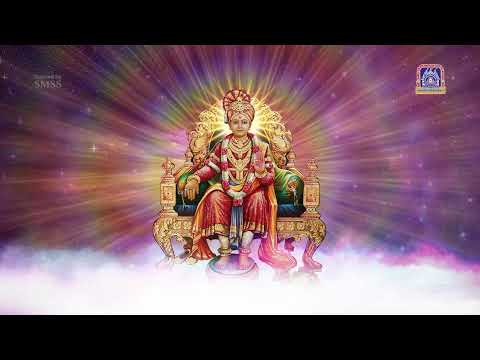 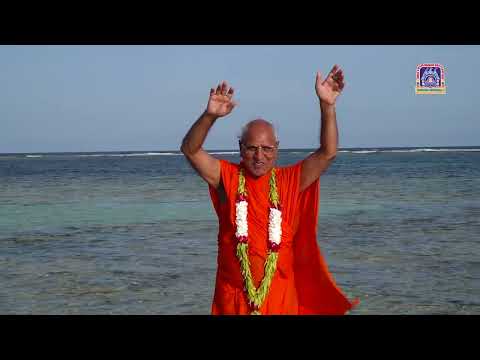