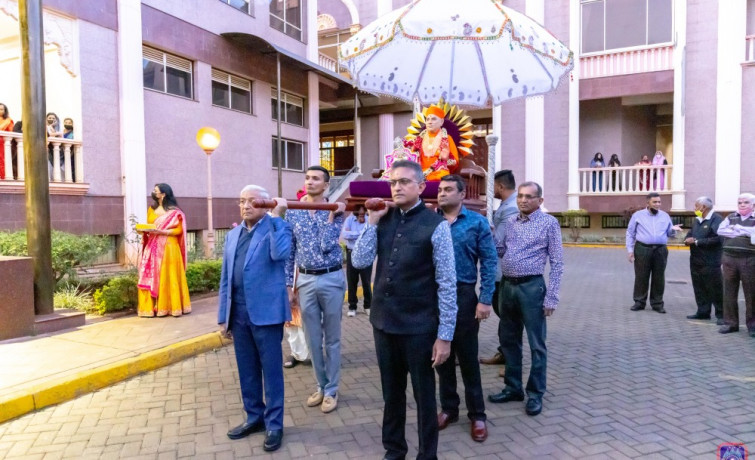 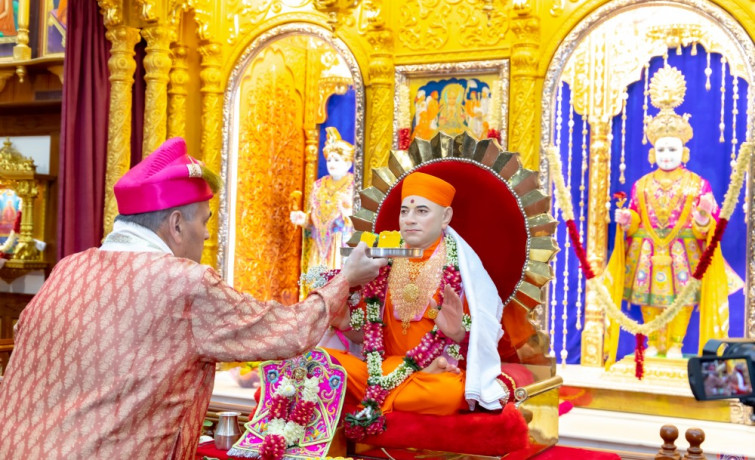 Ashad sud poonam is the auspicious Gurupoonam, one of the 3 main annual festivals celebrated in Maninagar Dhaam. Devotees gather and pay homage to our beloved Gurudev Swaminarayanbapa Swamibapa.

“Guru Guru to sahoo kahe pan Guru ek Sahajanand, Pragat malyaa ne haathaj zhaalyo, teno chhe aanand” (Shree Nirgunanandji Brahamchari Maharaj); which translates to ”Many may be called a Guru, but the one and only true Guru is Sahajanand (Lord SwaminarayanBapa Swamibapa). Only those who have resorted unto Him, will attain immense happiness and eternal bliss."

Jeevanpran Shree Muktajeevan Swamibapa says, “Guru veenaa gnaan nahi” which translates to; “Without a Guru, knowledge cannot be attained.” Jeevanpran Shree Muktajeevan Swamibapa  also explains the precise meaning of the Sanskrit word guru; ‘Gu’ means andhkaar (darkness) and “Ru’ means prakash (light). Thus, he who enlightens the ignorant, i.e., shines light to those in darkness, is called a Guru. It is only Lord Swaminarayanbapa Swamibapa who can enlighten us ignorant souls to the supreme bliss of eternal happiness, the endless peace of the supreme Lord. Thus our supreme Guru can only be Lord Swaminarayanbapa Swamibapa.

This year Gurupoonam fell on Wednesday the 13th of July 2022. Devotees in Nairobi, Mombasa and Kampala celebrated this day with great joy.

The day ended with Shree Muktajeevan Swamibapa’s Divine Ashirwad and finally prasad was served to all. 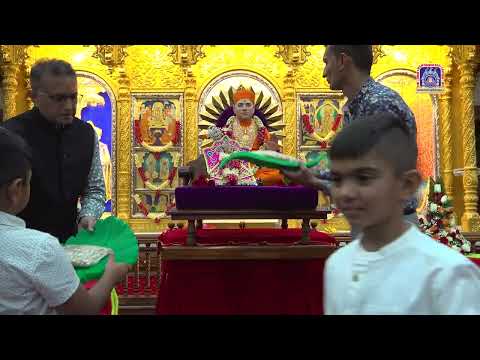 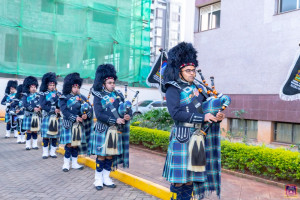 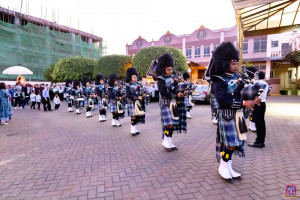 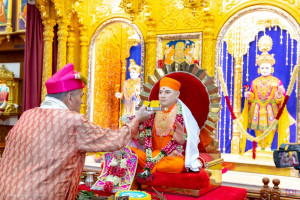 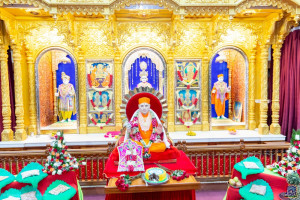 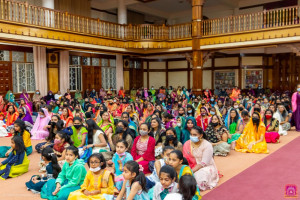 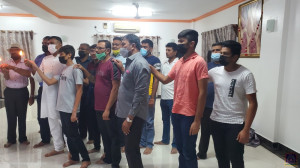