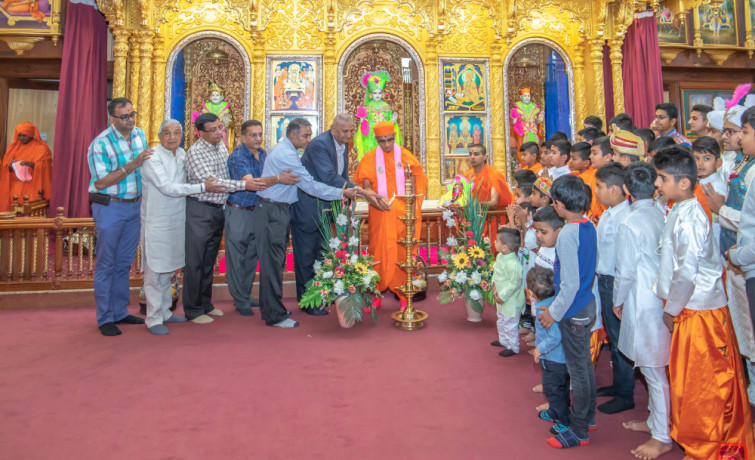 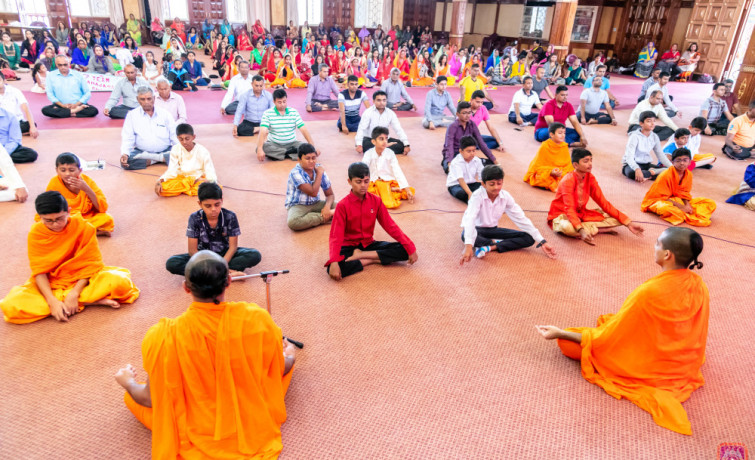 The Jeevan Ghadtar Shibir kicked off on the 31st of December 2018. On this Day, all 5 Aartis that are performed in Maninagar daily, were perfomed in Nairobi too. Namely; Mangla Aarti, Shangar Aarti, Raajbhog Aarti, Sandhya Aarti and Shayan Aarti. During each of these Aartis, Sants elaborated the eminence of these Aartis.

The games had various categories and the participants were divided into 4 groups, namely; Nilkanth Varni, Sahajanand Swami, Narayan Muni and Harikrushna Maharaj. The games included Antakshari, A skit by each team from the scriptures, explanations of the episodes taking place in the stills from the Shree Swaminarayangadi granth Scripture, Scavenger hunt and many others.

1st of January 2019 was the start of a new Chapter, the first day of another year. Disciples gathered in the mandir hall for the Divine darshan of Lord Swaminarayanbapa Swamibapa to kick start 2019.

On the 14th Day after Shree Ramanand Swami withdrew His human form (Samvat 1858, Magshar Sud 11), Shree Sahajanand Swami called a vast assembly of Shree Ramanand Swami’s followers in the village Faneni. During this gathering, Lord Swaminarayan explained that “as lives on this earth, everyone has one motive, to attain eternal salvation. We chant the many names of deities, but I am the Master of them all. My name is ‘Swaminarayan.’ This is my Supreme name, you must all recite this name. Those who chant this name will experience divine ecstacy.” 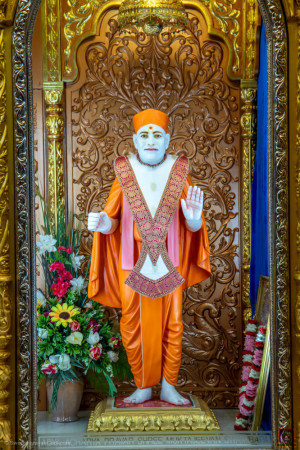 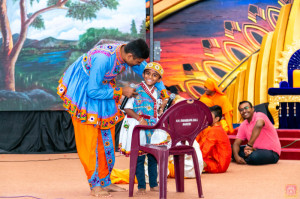 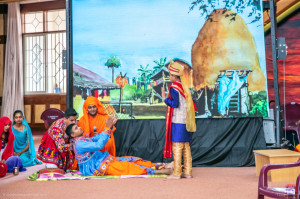 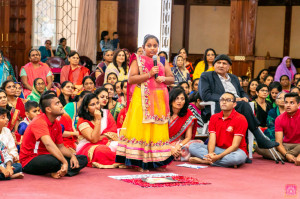 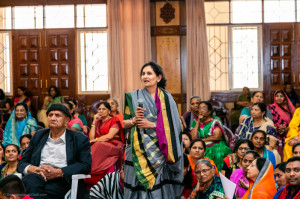 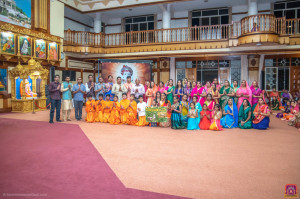