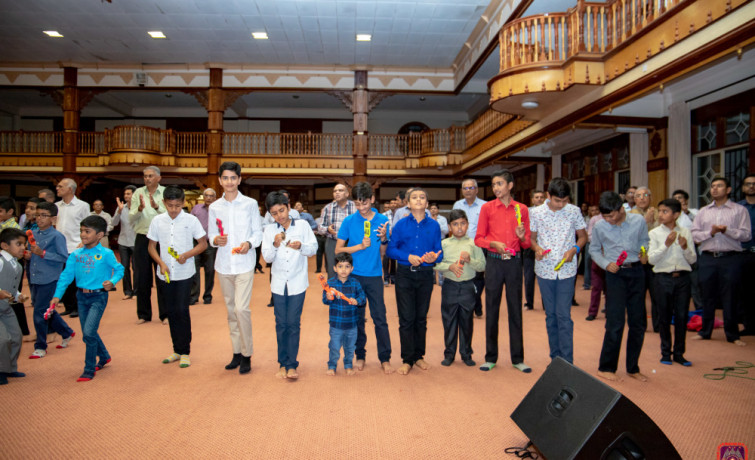 In order to fulfil His promise to remain on this earth for 125 years and to explain further His own principles and to preach His glory to the lost souls, Lord Swaminarayan re-manifested as Jeevanpran Abji Bapashree, fifteen years after He had initially withdrawn His human form.

Devotees sang devotional songs in which the glory of the Lord was narrated and devotees played dhoon to please Lord Swaminarayanbapa Swamibapa. Sandhya aarti niyams, pragatya utsav, samooh aarti, Divine ashirwad and poojan were followed after which prasad of 'panchajiri' was served to the devotees. 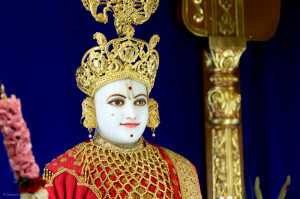 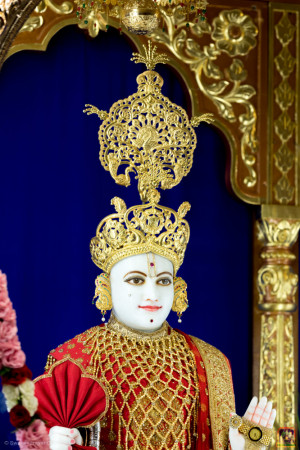 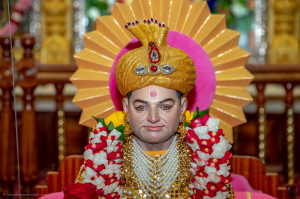 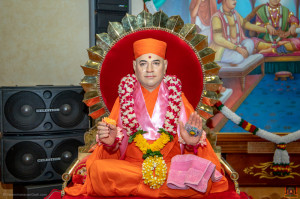 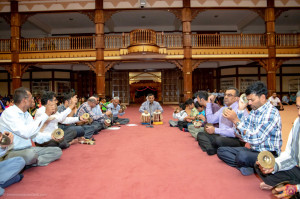 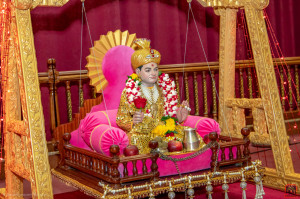