To have the Lord reside in your heart, one has to let go of all the internal enemies from within his soul i.e. lust, anger greed, pride, ego; by doing this our soul becomes pure and the Lord resides there. One then gets merged with the Murti of the Lord. Maya dissociates from one who becomes the Lord’s by understanding His greatness. This is when divine contentment is achieved.

To save ourselves from the heat of these internal enemies, affection and love from God is necessary, and once we receive this love and affection we get engrossed in the divine Murti of the Lord. Shree Muktajeevan Swamibapa has described His experience of getting engrossed in the Lord’s Murti through His kirtans (Devotional songs), if we follow the same routine then we also can achieve such contentment from the Lord’s Murti.

To become respectable one has to have pure thoughts and inclination. Without these two characteristics once cannot enjoy a festival fully. To become the Lord’s one has to abandon everything that block their way to the Lord’s Murti.

To get rid of worldly desires is the toughest thing to do. One should direct their five senses towards the activities of the Lord and not towards any worldly activities/desires. One is said to have conquered Vasna (worldly desires) once an ataraxic intellect is achieved once he examines himself to see that his five senses are diverted towards the Lord and His activities. This is when one attains the divine Murti of the Lord.

One should not argue, debate or have any kind of sophism about anything that the Lord likes or does. We should simply walk on the road directed to us by the Lord. 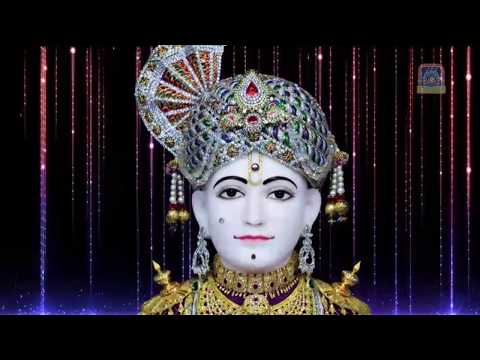