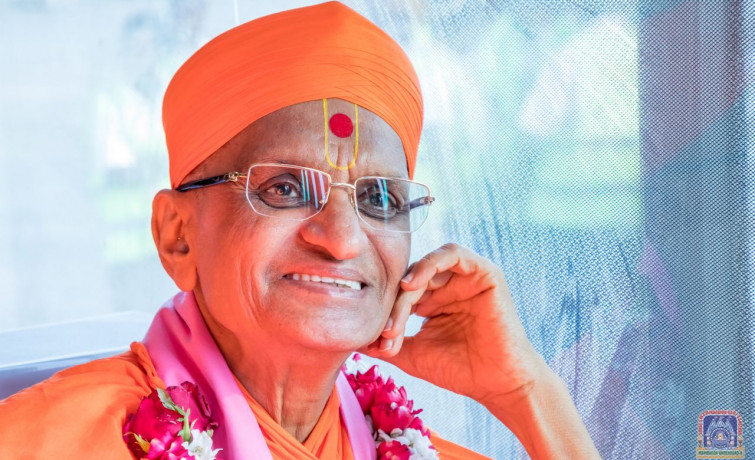 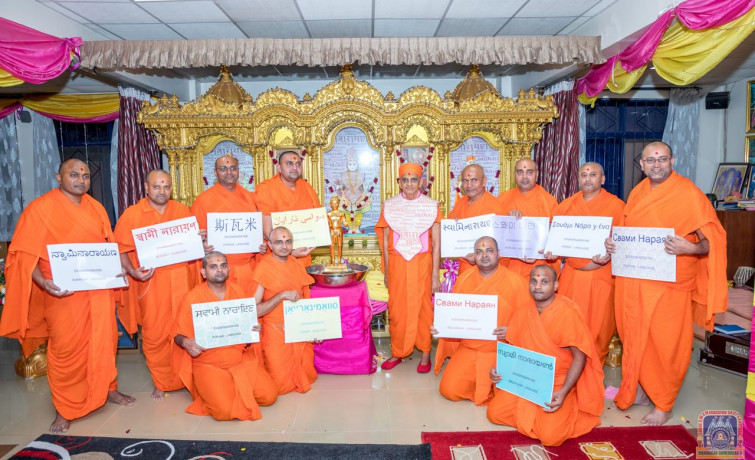 “The Lord’s prowess is so great that merely by chanting His name, Swaminarayan, at the time of death, even the most sinful soul is freed from all their sins and attains His divine abode”

On Magsar Vad Ekadashi, 13th December 2017, devotees residing in Kampala celebrated the 216th anniversary since the revelation of the “Swaminarayan” Name. A 108 Pushpapujan and Panchamrut Abhishek was conducted by Acharya Swamishree Maharaj, Sants and disciples. A young disciple recited the Glory of “Swaminarayan” to please Lord Swaminarayanbapa Swamibapa. Acharya Swamishree later blessed the congregation with his divine discourses.

Acharya Swamishree Maharaj also visited Chobe lodge and blessed the wild animals. Indeed, all those who come in His association attain blessings in one or another form and tread on the path of salvation. After accomplishing His mission of imparting spiritual strength to all, Acharya Swamishree returned to Nairobi on 17th December 2017. 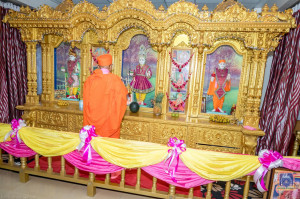 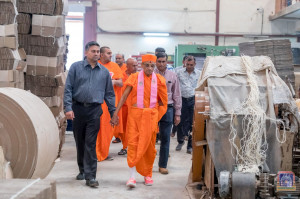 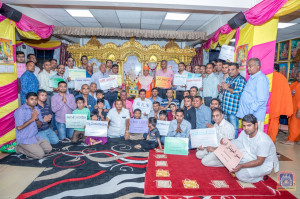 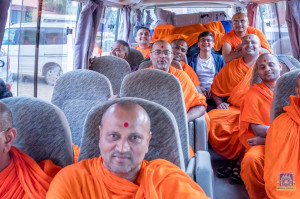 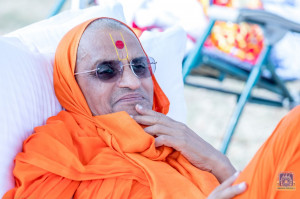 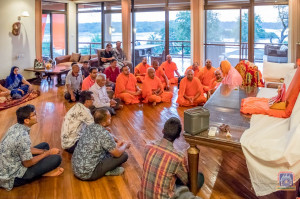