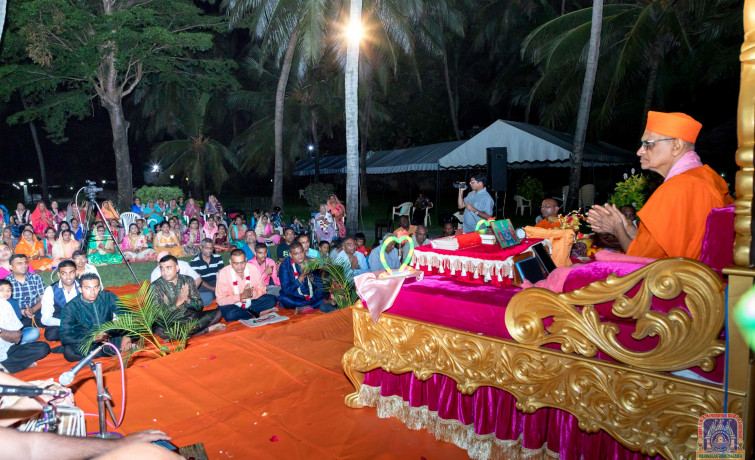 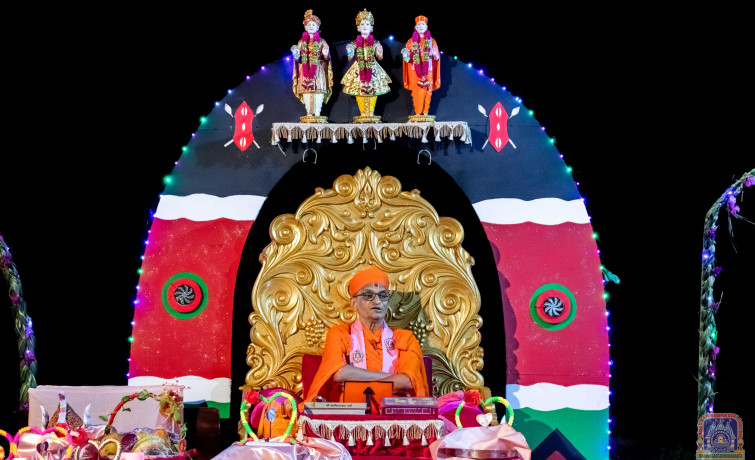 The assembly of this Satsang is superior to the assemblies of all the abodes. This Satsang is rarely attained by even those such as the deity Brahma. If the firm faith that exists for the paroksh i.e. for the divine form in which the Lord presides in Akshardham, does not exist for this pratyaksh human form, i.e. the Lord is not considered to have divine sentiments, this (human) Murti and the Murti in Akshardham is not understood as being one. This itself is the cause of affection arising for other things other than God. If the same kind of faith develops for the pratyaksh as one has for the paroksh, salvation has already been attained whilst in the present body.

It’s difficult to attain the darshan of the distinct (vyatirek) Murti of the Lord. He manifested on earth to fulfill the wishes of His disciples. By doing this His only aim is to give the ecstasy of His divine Murti.  If one gets attached to the Lord He will not get attracted to any other worldly objects.

One attains a positive transformation in their life if he understands the Greatness of Shree Muktajeevan Swamibapa, Now that we have attained the patronage of Shree Swaminarayan Gadi, we have to stay on the swing of God’s love and act upon His wish. 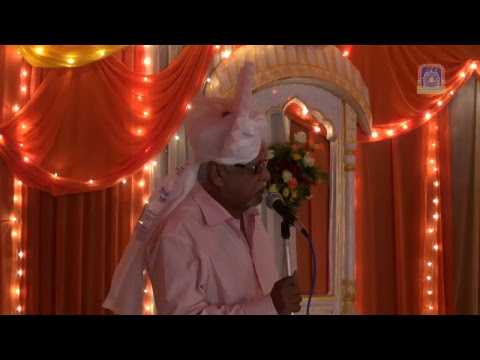