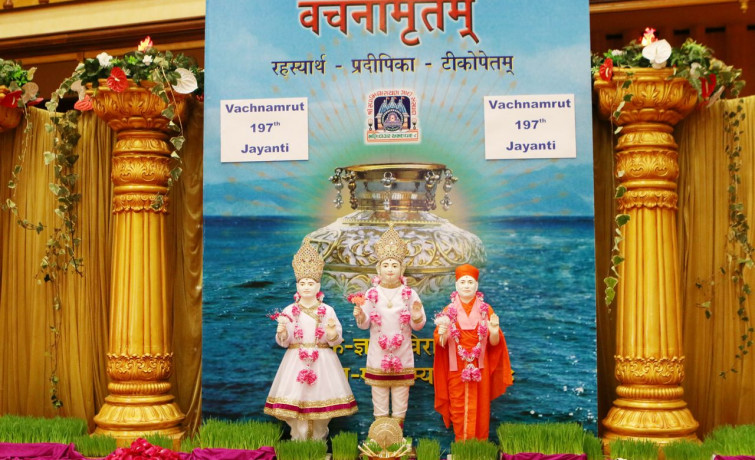 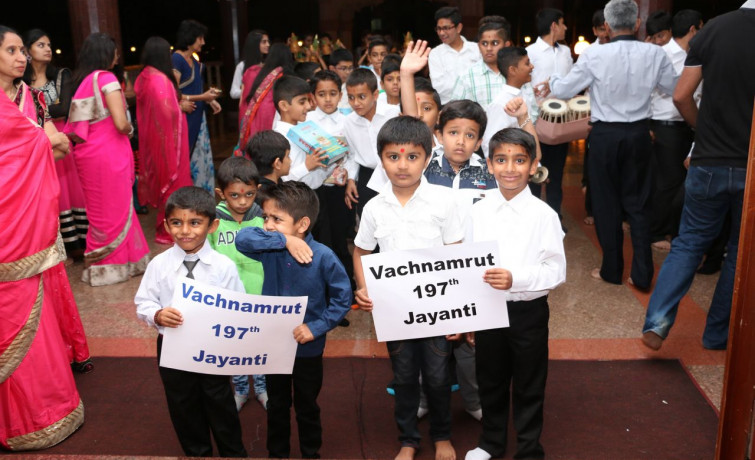 For Swaminarayan sampradaay, Vachnamrut is the most sacred and foundational scripture. It is a landmark shastra, philosophically and in all other aspects.

For Swaminarayan sampradaay, Vachnamrut is the most sacred and foundational scripture. It is a landmark shastra, philosophically and in all other aspects.

It contains the profound wisdom of the Vedas, Upanishads, Brahma Sutras, Bhagvad Gita, Bhagavat Purana, dharma shastras like Yagnavalkya Smṛti, Vidurniti, and epics like the Ramayana and Mahabharata. Lord Swaminarayan says in Gadhadha middle section, vachnamrut 28, "What is this discourse which I have delivered before you like? Well, I have delivered it having heard and having extracted the essence from the Vedas, the shastras, the Purans and all other words on this earth pertaining to liberation”.

The Vachnamrut is the essence of ancient Indian wisdom as told by Lord Swaminarayan and compiled by his five contemporary scholarly-sadhus who were known for their asceticism and scholarship in Sanskrit, besides their devotion to him. The Vachnamrut, a compilation of 273 spiritual discourses, is divided into 10 sections.

The book records the dialogues and conversation between the master and his disciples, answering philosophical and religious questions, explaining doctrines, and formulating terminology concerning both theoretical and practical points of view in daily life and spiritual sadhna.

Jeevanpran Shree Abji Bapashree explained the deep profound meaning of the vachnamrut by answering questions asked by Shree Nidar Siddhantvadi Sadgurushree Ishwarcharandasji Swami. This is known as the commentary to the Vachnamrut (Rahashyarth Pradipika Tika).

Shree Muktajeevan Swamibapa published and spread the doctrines of The Vachnamrut Rahashyarth Pradipika Tika all over the world. For those who could not read the scripture in Gujarati or Vraj Bhasha, HDH Acharya Swamishree Purushottampriyadasji Maharaj published the same in English language. Today even young children residing outside India, studying in English medium can read and understand this sacred scripture.

During the 197th anniversary celebrations of this sacred scripture on 3rd December 2016, young devotees of Swamibapa Education Centre - Swamibapa Temple memorised and recited sections of the script, and also had question and answer section based on the scripture.. 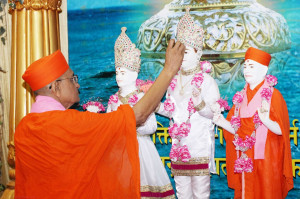 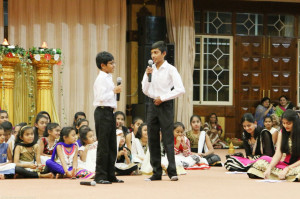 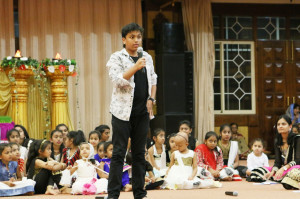 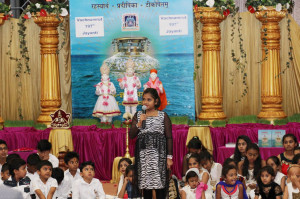 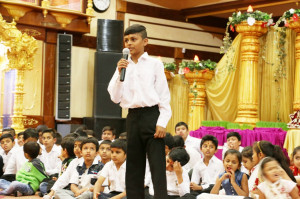 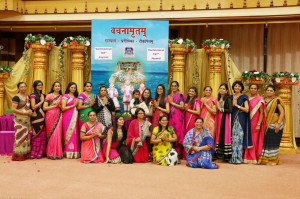