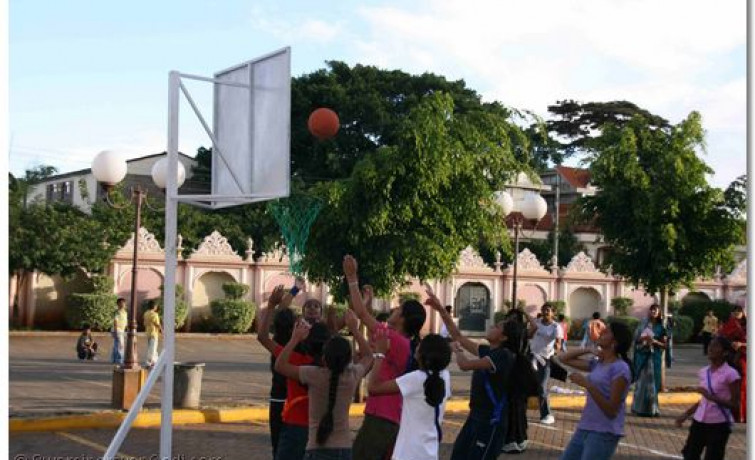 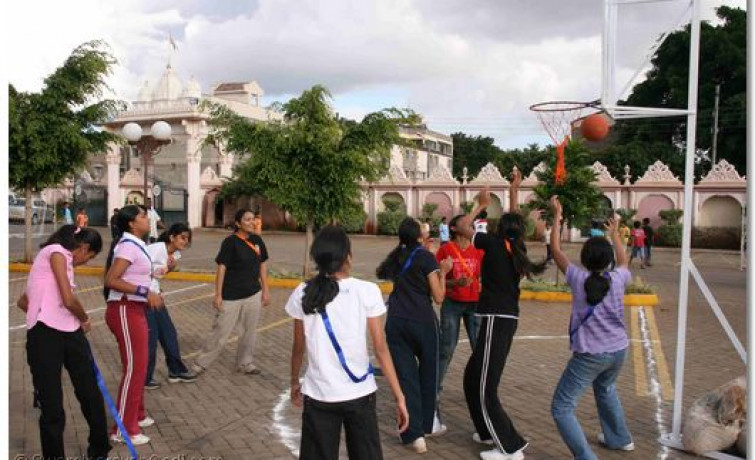 Acharya Swamishree officially inaugurated this festival on the afternoon of 26th December 2007. He started off games of Volleyball, Football, Netball, Basketball, treasure hunt and Badminton, to the jubilation of all the participants. These games were all played in the parking area within the temple compound.

The aim of this Sports Festival was to gather all the devotees and spend valuable time in strengthening bonds, nurturing team spirit as well as maintaining physical fitness during the Christmas Holiday season.

In the evening of 31st December 2007, the last day of this Sports Festival, everyone enjoyed mahaprasad in the H H Swamibapa Hall. 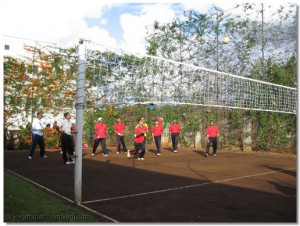 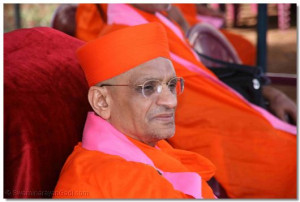 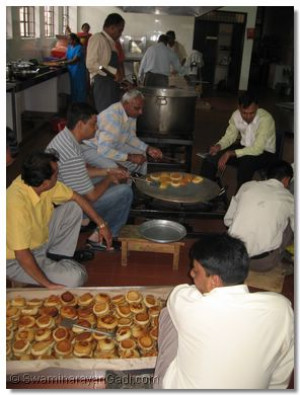 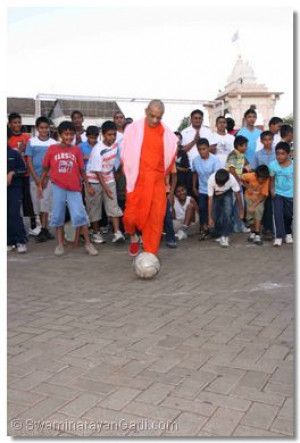 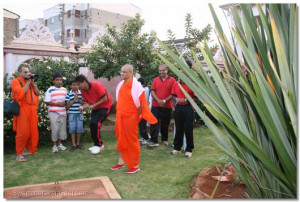 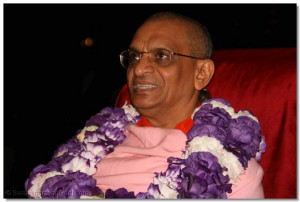