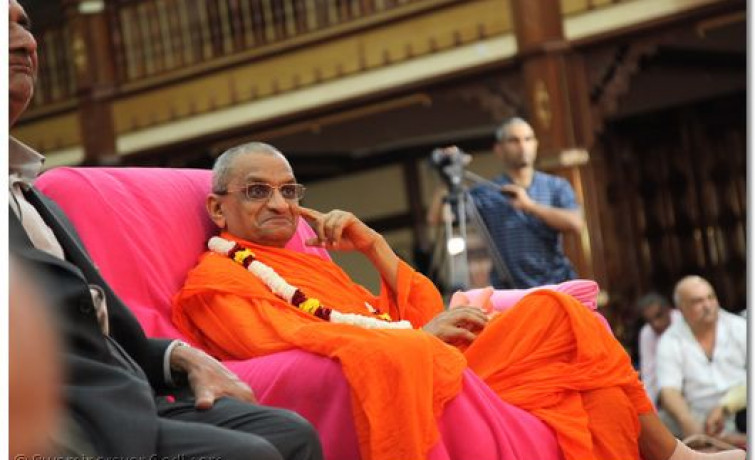 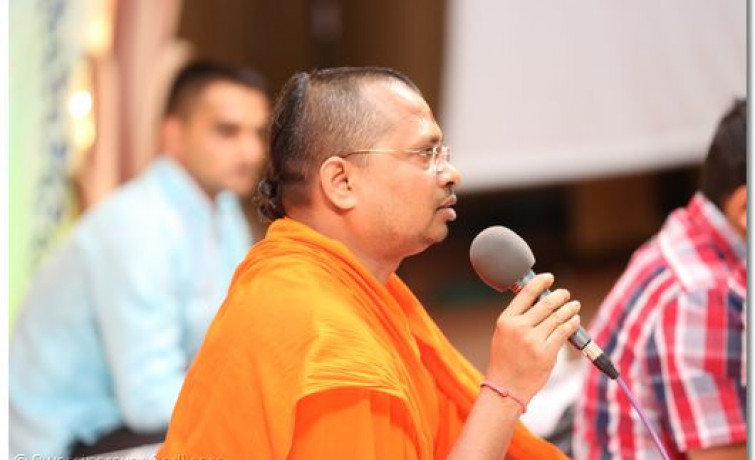 A slide show of the Mombasa International Carnival Festival was projected that H.H. Swamibapa Pipe band was invited for.

A total of 8 devotional songs were performed, some solo, others in chorus. With the melodious vocals of sants and disciples, the congregation swayed. The master of ceremony; Shree Gurupriyadasji Swami entertained the audience with mimicry in the intervals of each kirtan.

At the end of this pleasant night, sants and disciples showed their gratitude towards the Lord by joining Shree Uttamsharandasji Swami in singing “Shreeji Thank You, Bapa Thank You. . . Kahie Thank You Very Much” and concluded the Bhakti Sangeet night. 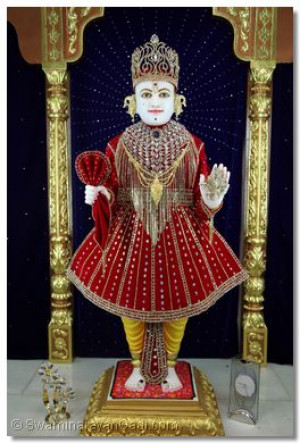 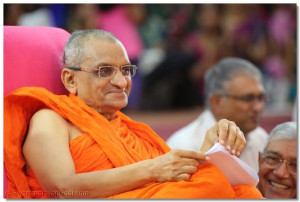 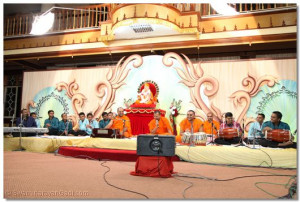 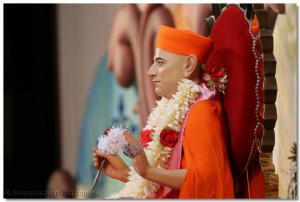 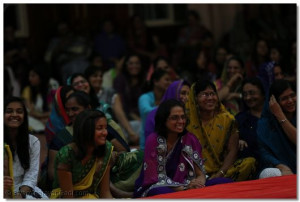 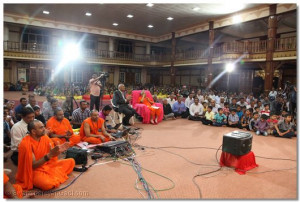