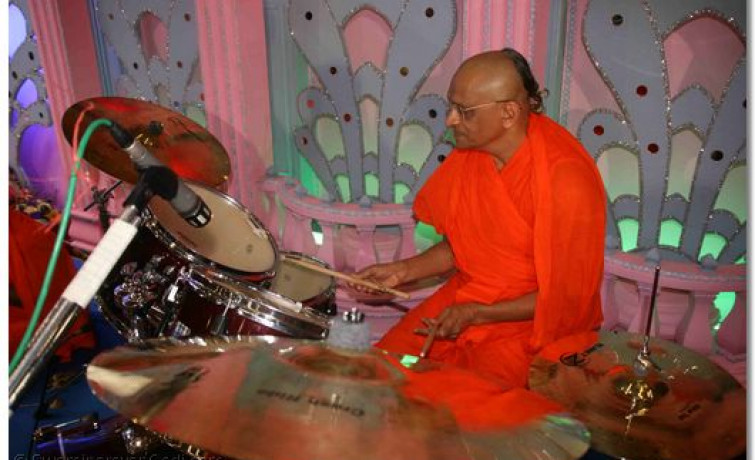 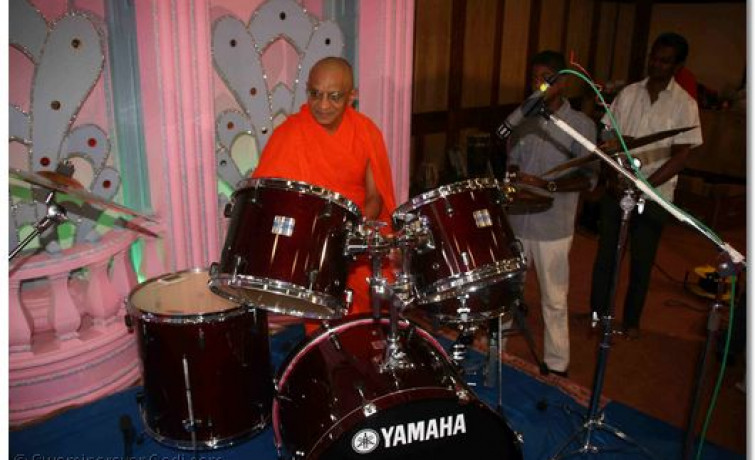 On 22 December 2007, under the guidance of Swamibapa’s sants, a spectacular Bhakti Sangeet Night was held in Nairobi Temple. Young devotees and the highly talented sants pleased Lord Swaminarayanbapa Swamibapa and Acharya Swamishree by performing devotional songs.

The master of ceremonies entertained the audience with mimicry in the intervals of each kirtan.

At the end of this memorable night, Acharya Swamishree distributed chocolate Prasad to all the disciples present. 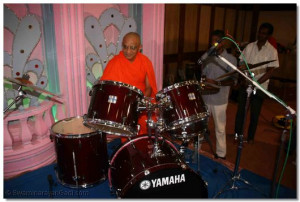 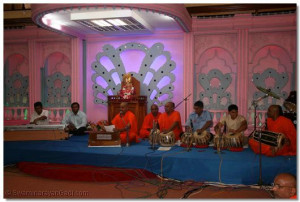 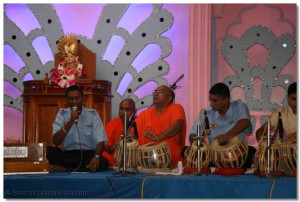 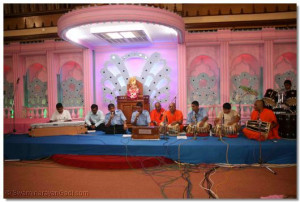 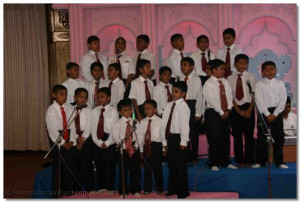 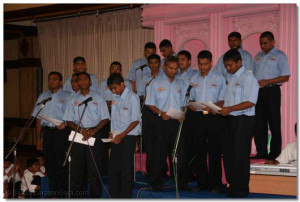