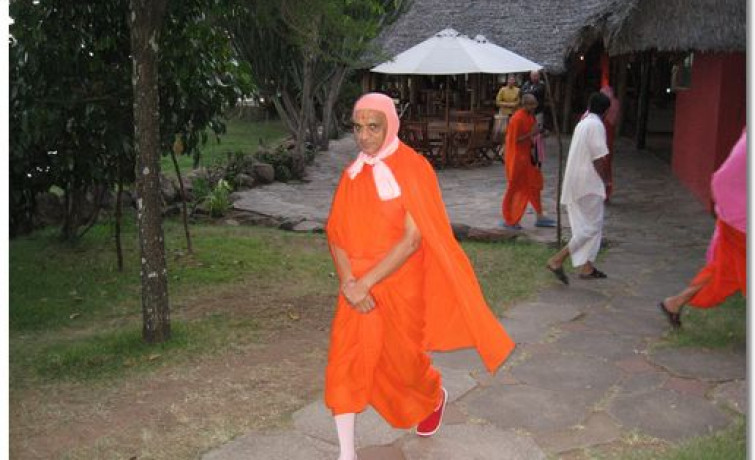 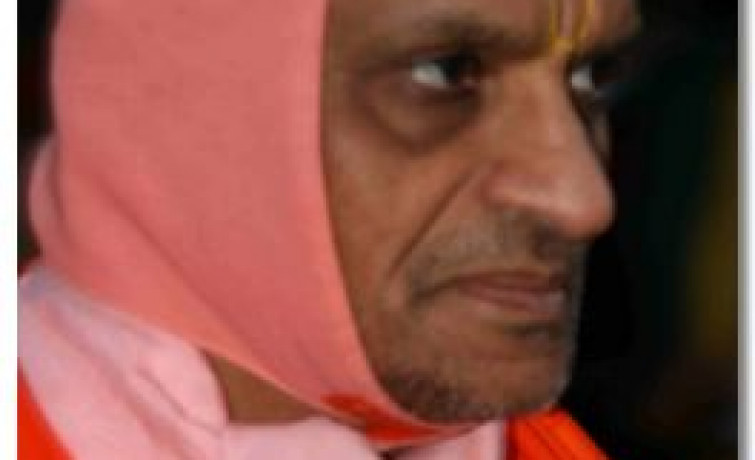 From 11 January 2008 to 13 January 2008, Acharya Swamiahree, together with sants and devotees visited the world famous Masai Mara National Park. Acharya Swamishree took a 30minutes flight on Safarilink plane at 9.30am from Wilson Airport.

On 12 January 2008, after Mangla Aarti darshan and breakfast, the group left for the wild safari in the park and returned back late in the afternoon. After Sandhya Aarti, Mahaprasad of Badsahi Khichdi, Kadhi and Vegetable Ghota was served for dinner.

On 13 January 2008, after Mangla Aarti darshan, Acharya Swamishree took a flight back to Wilson Airport while the rest of the group travelled by road to Nairobi. 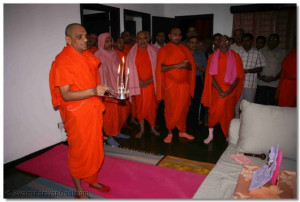 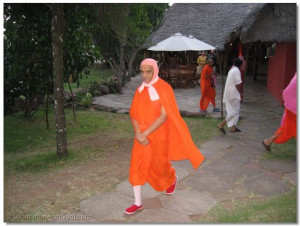 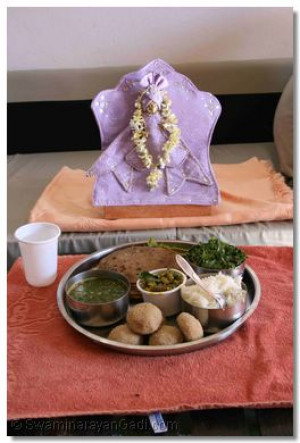 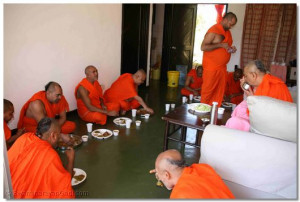 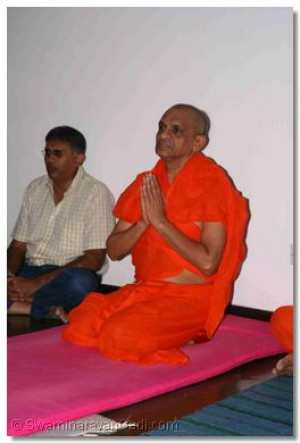 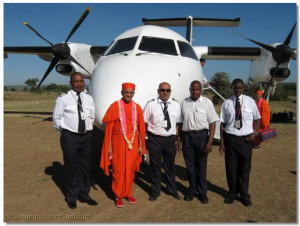