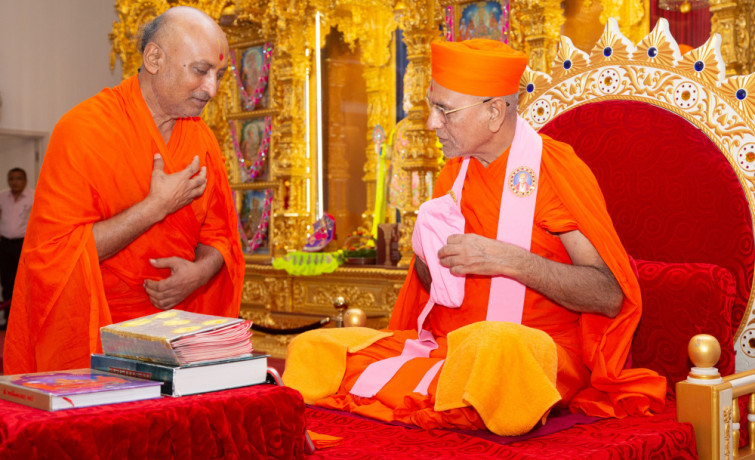 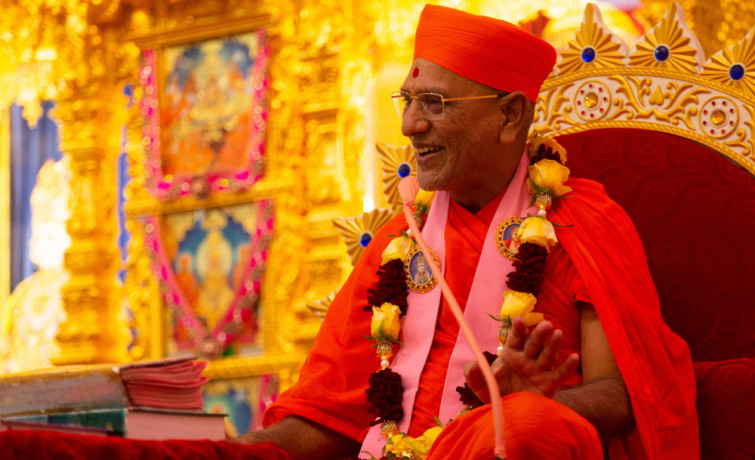 Since 1965, Swami served as Mahant (head) of Shree Swaminarayan Mandir in Bhuj, diligently looking after the Mandir and its administrative affairs. This sewa spanned a remarkable 57 years. Sankhya Yogi Bashree Samjuba also recently departed this world, and her devotion and dedication to the Satsang were too also a source of inspiration to us all.

During His Ashirwad on this occasion, Acharya Swamiji Maharaj described the superlative traits of Sadguru Shree Swasiddhcharandasji Swami that we must all imbibe into our own lives – he saw only the positives and good in everyone and discarded any flaws that may exist in anyone. Acharya Swamiji Maharaj explained that only by doing this can our own flaws be eliminated, and urged everyone to strive for such values in honour of our departed Sadguru, and to please the Lord. 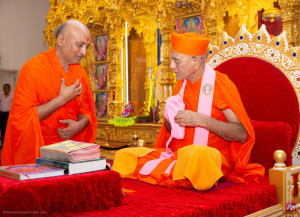 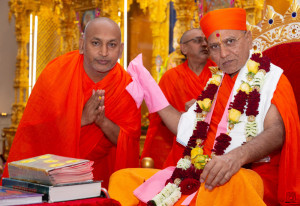 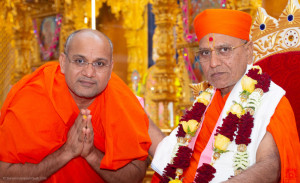 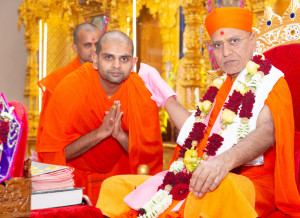 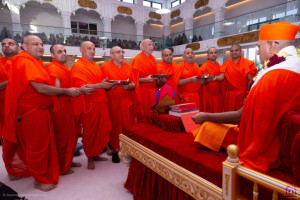 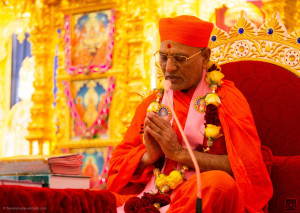