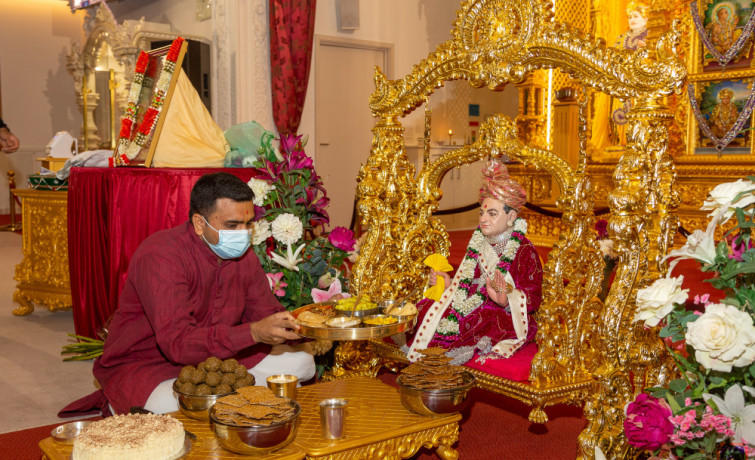 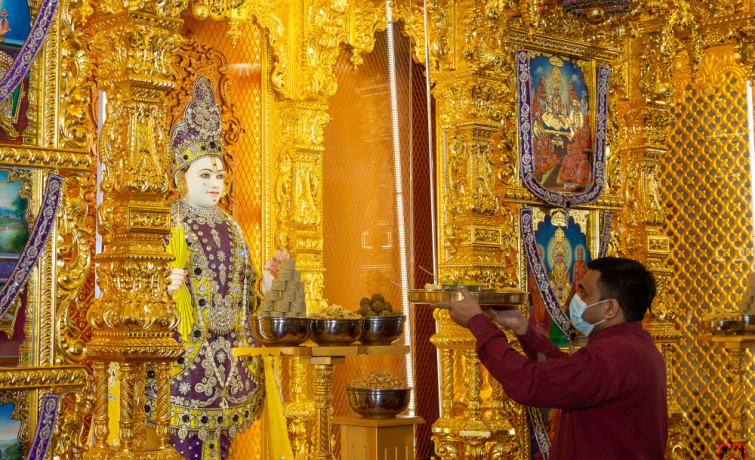 The importance of this occasion is based on the confluence of six historic events:

This Ekadashi also marks the end of the auspicious Chaturmas period, which lasts for 4 months from Ashad Sud Ekadashi to Kartik Sud Ekadashi, during which disciples take extra vows such as fasting, scripture recitals, meditation, etc, as commanded by Lord Shree Swaminarayan in the Shikshapatri.

The community at Shree Swaminarayan Mandir celebrated this event with a special sabha, which began with Sandhya Aarti and evening niyams, before a one-hour dhoon (continuous chanting of the Lord’s name) was held.

Following the recent difficult period during which disciples were unable to gather at Mandir for such events, it was clear that everyone had a special energy and enthusiasm during today’s dhoon. Following dhoon, pragatya aarti was performed to mark the arrival of the Lord in the form of Jeevanpran Shree Abji Bapashree. Everyone had the opportunity to swing Bapashree on the golden cradle that He was presiding on, to perform poojan to Gurudev Jeevanpran Swamibapa to honour His Diksha Jayanti, and offer aarti to Lord Shree Swaminarayanbapa Swamibapa on this most auspicious of occasion. Video darshan explaining the importance of today and the unparalleled prowess of Bapashree was seen by everyone. 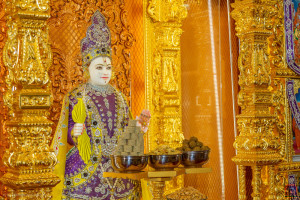 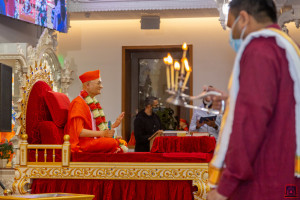 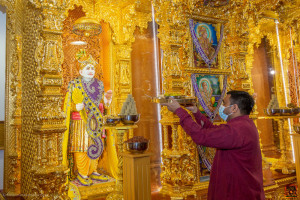 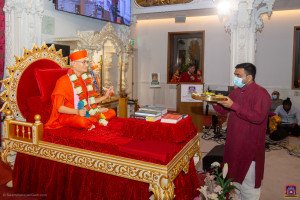 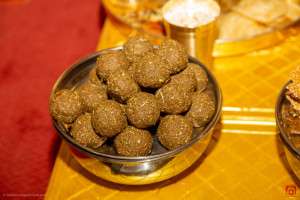 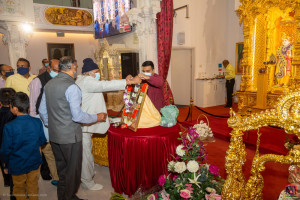