Swaminarayan Mahamantra spread to tens of thousands in Central London 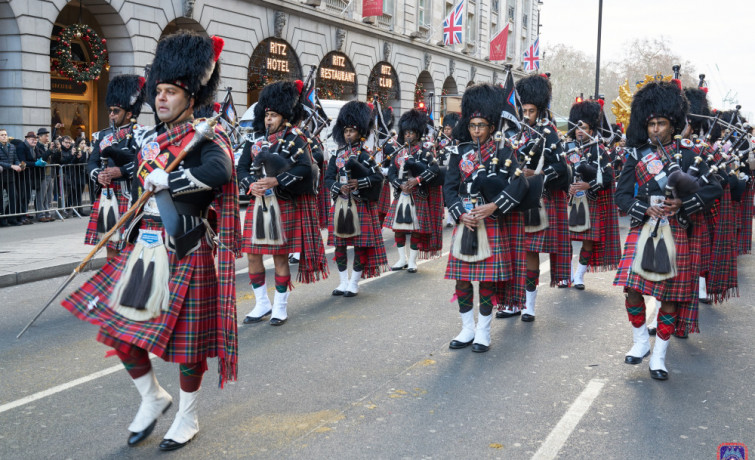 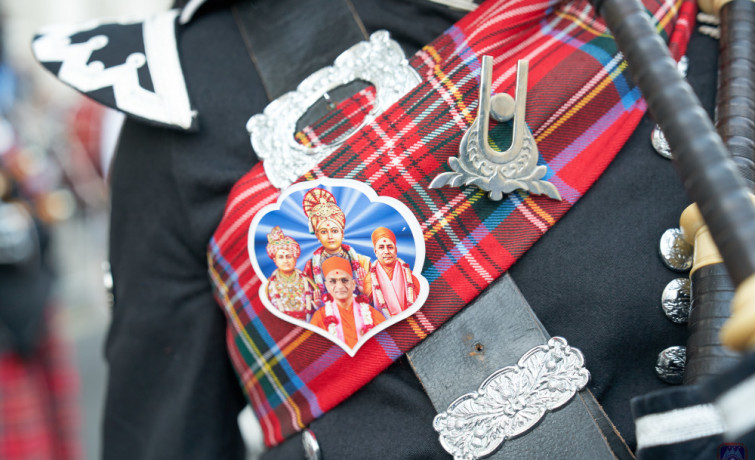 Shree Muktajeevan Swamibapa Pipe Band London was once again one of the highlights of this year’s London New Year’s Day Parade, taking the supreme ‘Swaminarayan’ name to tens of thousands in Central London on the 217th anniversary since the Lord revealed His true name to the world. New Year’s Day 2019 of the Gregorian calendar fell on Safla Ekadashi of the Samvat calendar – the precise day that Shree Sahajanand Swami revealed His supreme and eternal name "Swaminarayan".

Shree Muktajeevan Swamibapa Pipe Band London led a golden chariot that carried Lord Shree Swaminarayan throughout the 2 mile route of the Parade, which was lined with tens of thousands of Londoners and tourists alike, cheering on the 8000-plus performers taking part in this, the 33rd annual parade. The event will have reached many hundreds of thousands more other across the world through live broadcasts, including on BBC television.

London's Mayor Sadiq Khan said there was "no better place to welcome in the New Year than London"; along with the previous night's spectacular fireworks display, this was one of the two official London events welcoming in the new year.

Given that unity and diversity were the core themes of the parade this year, no act on show personified that better than Shree Muktajeevan Swamibapa Pipe Band, with their unique fusion of Scottish regalia, Military style discipline, British Indian pipers and drummers, and a blend of Indian, and Western melodies. 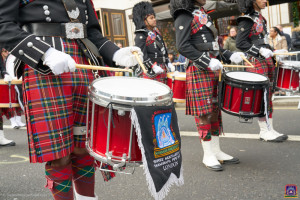 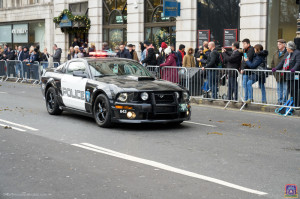 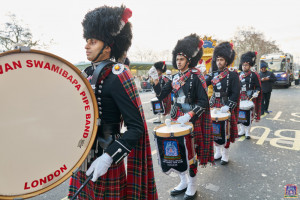 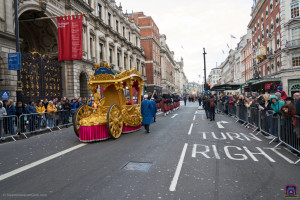 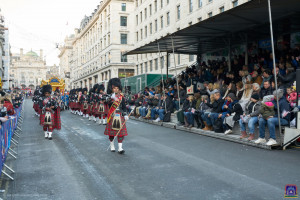 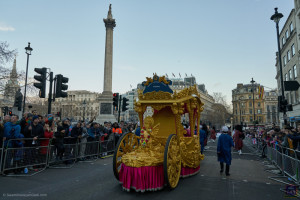