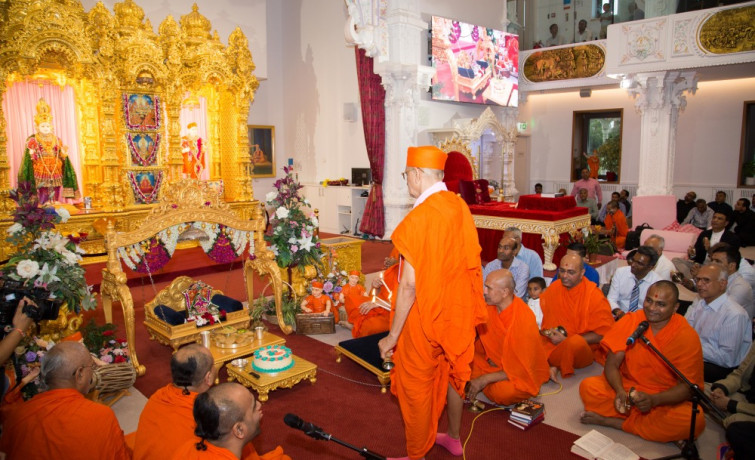 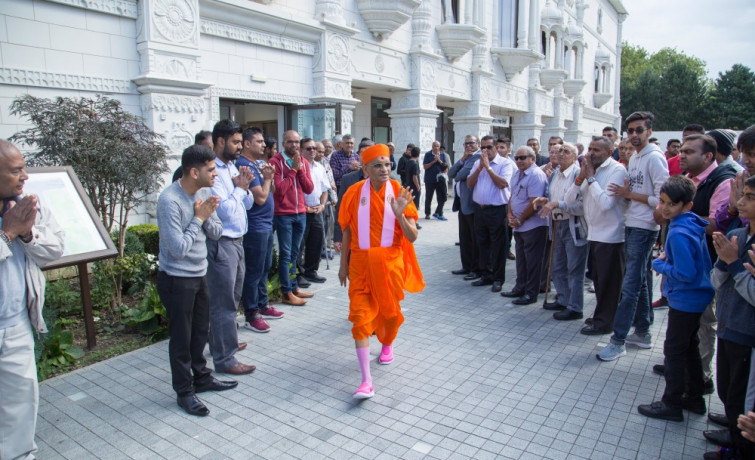 Acharya Swamishree Maharaj’s vicharan in the UK concluded with Janmashtami celebrations at Shree Swaminarayan Mandir Kingsbury on the evening of Monday 3rd September, before He returned to India the following morning.

His time in the UK included the Patotsav celebrations of London and Bolton, a multi-event Jeevan Gadtar Satsang Shibir, a pilgrimage to Windermere to pay homage to the site of Jeevanpran Swamibapa’s final days on Earth, as well as a drama production depicting the greatness of Jeevanpran Abji Bapashree. These and many other events made 2018 a truly memorable vicharan, particularly for the youth of the Mandir. 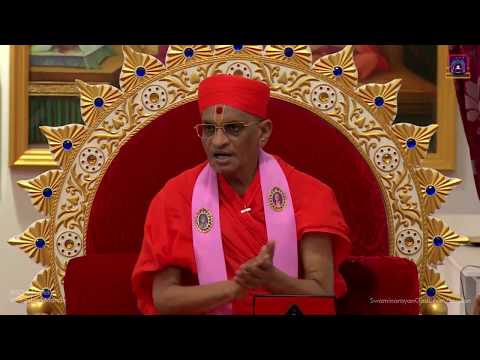 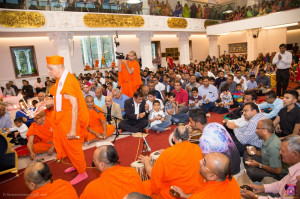 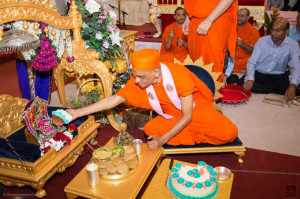 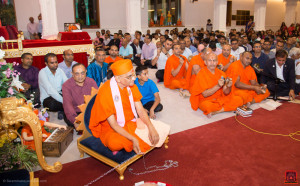 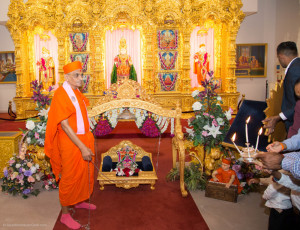 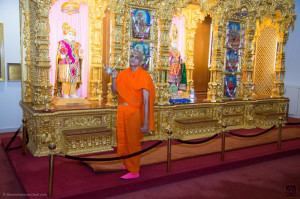 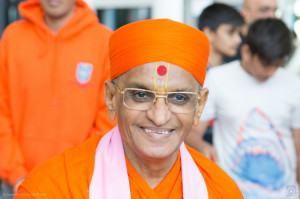