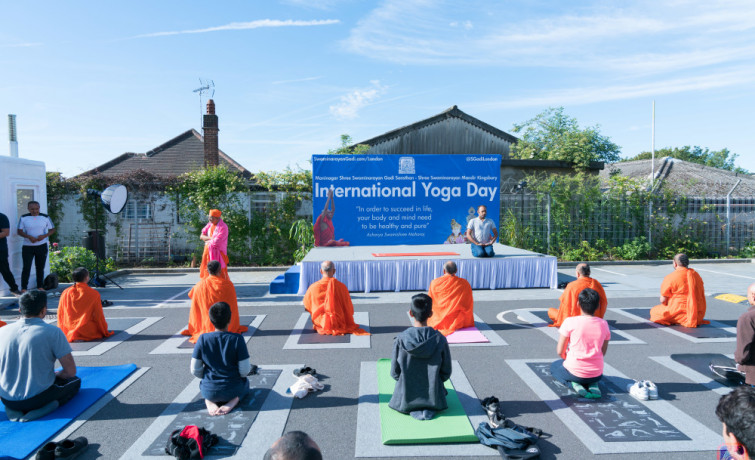 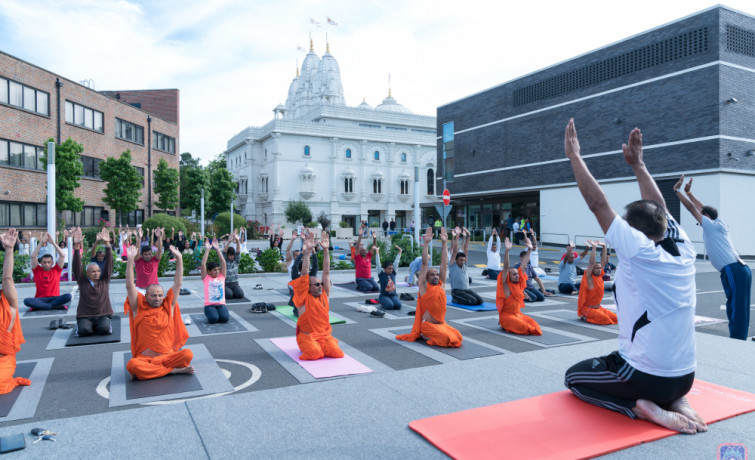 Shree Swaminarayan Mandir has held mass yoga sessions to mark International Yoga Day since its inception. Under the inspiration of Acharya Swamishree Maharaj – a skilled Yogi Himself - the Mandir’s own Yoga classes have flourished and become one the most popular activities that the Mandir hosts.

Saturday 23rd June saw the Mandir host a mass Yoga session at which Sants inspired the class through their own prowess in this ancient art. Acharya Swamishree Maharaj presided over the start of the session.

Acharya Swamishree Maharaj states, “In order to succeed in life, your body and mind need to be healthy and pure…Controlling the senses and mind is an art”. By holding events such as today, the Mandir hopes to Inspire the Community to become lifelong students of Yoga, and reap the numerous health and well-being benefits that it brings.

A professional Yoga instructor took the mass class – some as young as five and others as old as 75 - through a strenuous routine of physical and mental exercises. Some of the students from the Mandir’s own Yoga classes demonstrated their own Yoga skills on the stage to aid the class. All the while, the Sants struck the complex postures, or Aasans, to perfection at the front of the assembly.

The Mandir looks forward to next year’s International Yoga Day, but to inquire about the regular Yoga classes held at the Mandir, email London@SwaminarayanGadi.com. 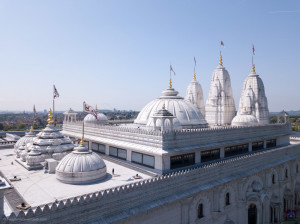 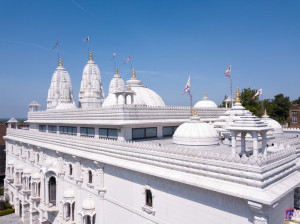 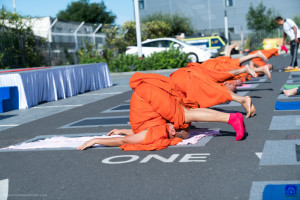 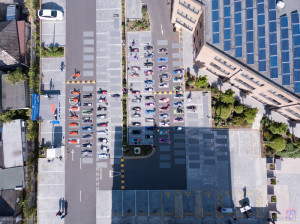 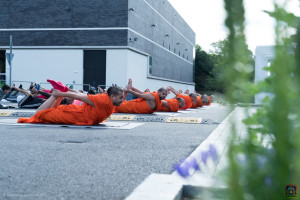 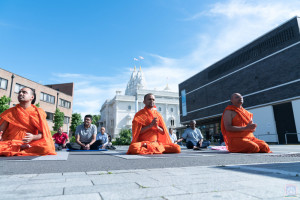