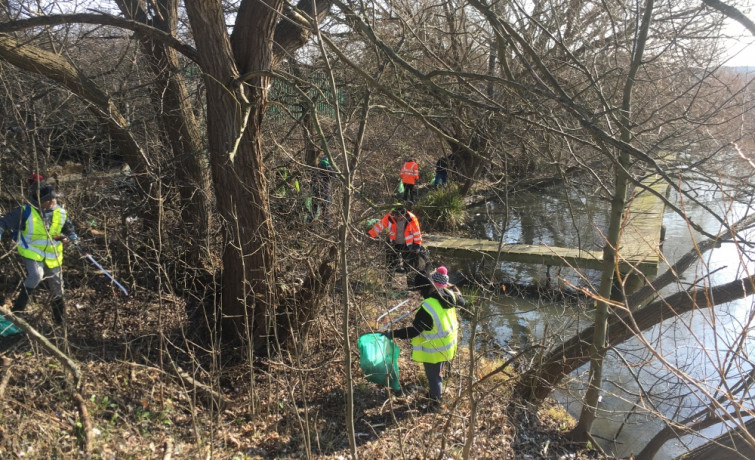 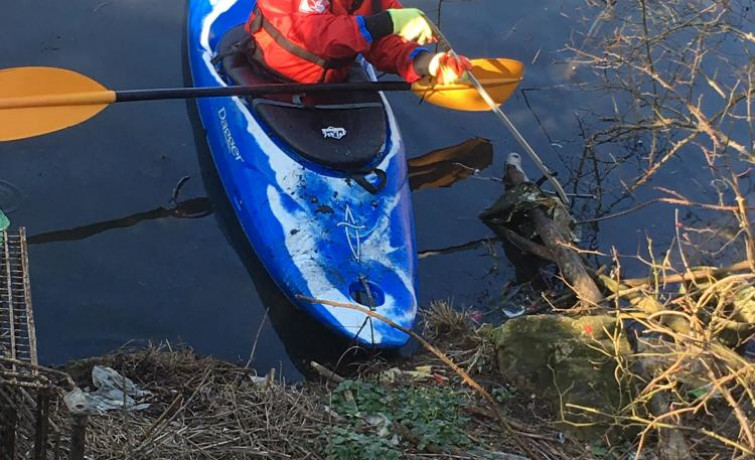 The Welsh Harp Reservoir is a 170 hectare site of open water, marshes, trees and grassland, which is situated very close to Shree Swaminarayan Mandir Kingsbury. Being so local to the Mandir, the community there was inspired to join forces with local environmental groups to help with one of the regular clean ups of the area, which is a designated a 'Site of Special Scientific Interest' due to the valuable habitat it provides for wildlife, and is one of less than 40 such sites in all of Greater London.

On Saturday 24th February, some 30 volunteers from the Mandir joined dozens of others from the local community, and together, collected over 100 sacks of litter from the site - both an amazing and worrying fact. All animals, land or water based, can be hurt by plastic - which was the majority of what was collected - and other litter. They can get trapped in bigger items such as carrier bags or food packaging, and can mistake plastic for food when it has broken down in to smaller pieces.

The Mandir hopes that its efforts not only inspire more people from the local community to take part in future clean ups of the area, but that people become more consciences about how they use plastics and other materials, particularly how they dispose of them. With some of the birds that visit the reservoir over summer flying in all the way from Africa, it is only with this kind of collective action that we can preserve this wonderful area for all of its resident - humans and animals alike. 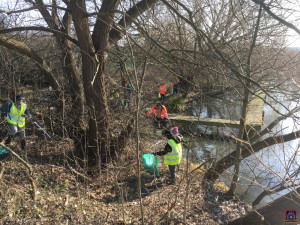 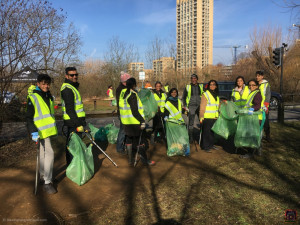 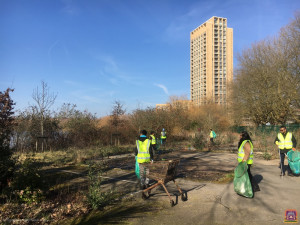 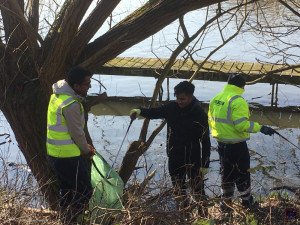 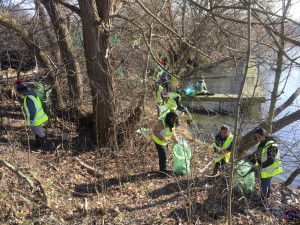 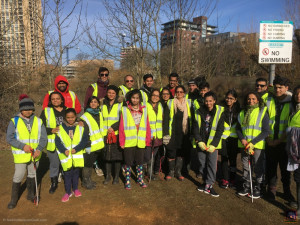