24-Hour Cricket Marathon Raises £15,000 as Save the Children Fundraising Campaign Heads Towards £40,000 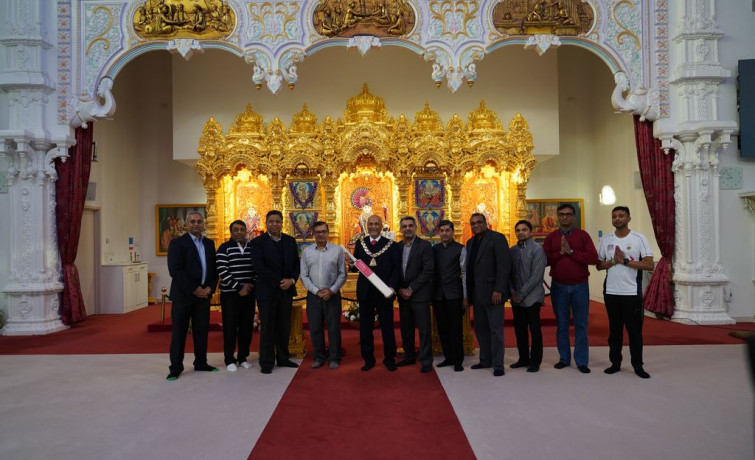 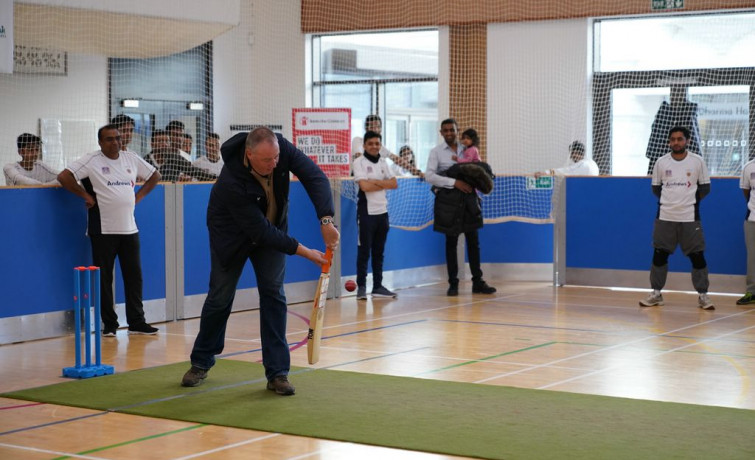 On the 9th and 10th of December 2017 Swamibapa Cricket Club London held a 24-Hour Cricket Marathon to raise funds for Save the Children as part of the Mandir’s wider campaign in celebration of the Sadbhav Amrut Parva. , and one of two such events organised by Shree Muktajeevan Swamibapa Academy of Sport – the second being a volleyball marathon taking place at the end of the month.

A total of 85 participants of all ages took part, a mix of males and females, 25 of them for the full 24 hours, and helped to push the Mandir’s total for STC towards the £38,000 mark.

Swamibapa Cricket Club London’s’ sister clubs in Nairobi and Bolton have shown fantastic support, and SCC London thanks them wholeheartedly for their encouragement and sponsorship. Given Shree Muktajeevan Swamibapa’s fondness of the sport and Acharya Swamishree Maharaj’s continued inspiration, Swamibapa CC has gone from strength to strength, and has become one of the most successful activities within the wider Shree Muktajeevan Swamibapa Academy of Sport.

Acharya Swamishree Maharaj has said “Dedicating one's life to the service of others is the truest celebration of a festival”, and inspired by this philosophy, over 250 members of the Mandir community - some as young as five years old - have taken part in fundraising events throughout the year, culminating in these Sports Marathons (Cricket and Volleyball). 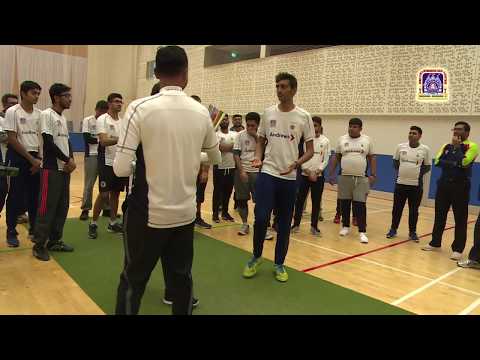 Watch
24-Hour Cricket Marathon in London Raises £15,000 for Save the Children 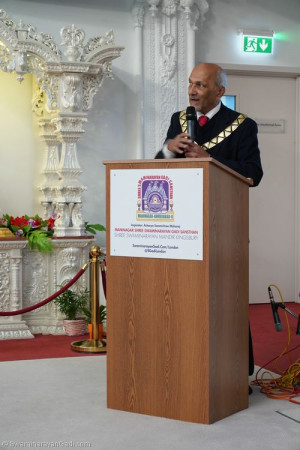 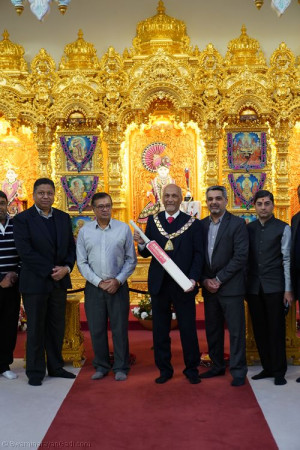 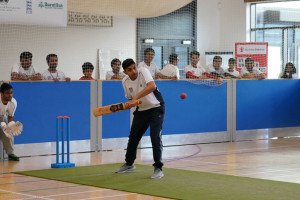 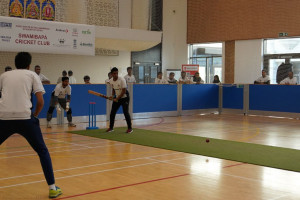 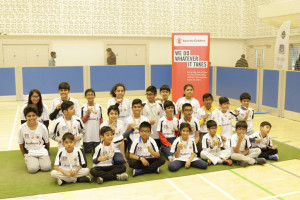 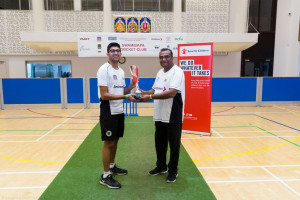