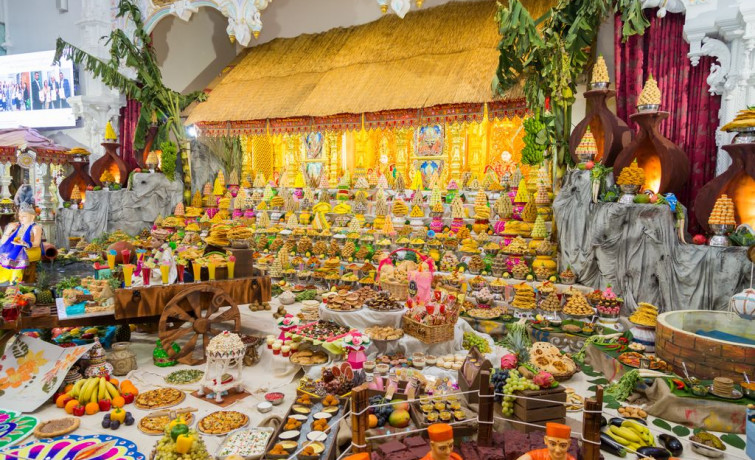 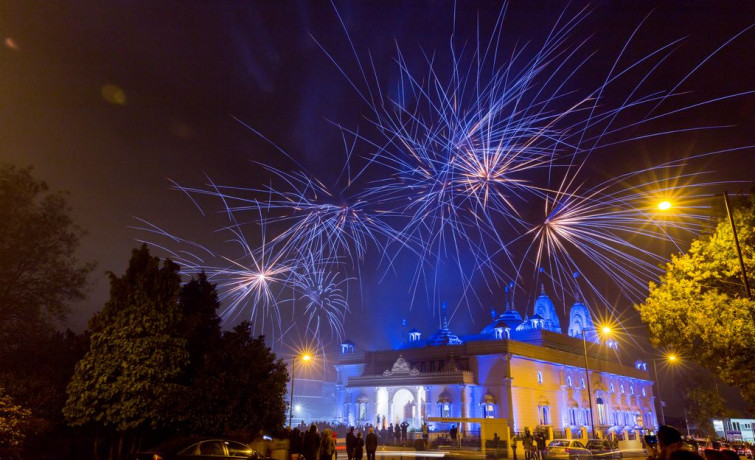 Diwali and Hindu New Year was another unprecedented success at Shree Swaminarayan Mandir Kingsbury as over 15,000 visitors came to the Mandir to celebrate the festive period by having the divine darshan of Lord Shree Swaminarayanbapa Swamibapa amidst the sprawling and spectacular Annakut, enjoying the interactive exhibition of Indian arts and culture, or having their breath taken away by the awesome fireworks finale.

Along with the fireworks, food and faith, this year’s festive period saw a formidable charity campaign that enabled all visitors to the Mandir over this auspicious period to selflessly give. Many visiting the Mandir donated food to Sufra – a local food bank, and helped delete blood cancer by signing up to DKMS’s stem cell donor register. And the season of giving at the Mandir doesn’t end until Sunday 29th October when the Mandir hosts another blood donation session.

The main aspects of this year’s festival were the Annakut display of food, which this year was set in a village theme – depicting the village of Vrushpur, where Jeevanpran Abji Bapashree manifested, and, the interactive exhibition of Indian arts and culture when we welcome our local friends and neighbours to the Mandir, on Friday 20th and Saturday 21st October, respectively.

Other highlights of the festival included:

The entire period saw hundreds of volunteers from the Mandir, particularly the youngsters, spending many hours preparing the decorations, the Annakut items and the various events over the weekend, and hosting the thousands of visitors. All of this is only possible with pure love and devotion for Lord Shree Swaminarayanbapa Swamibapa and Acharya Swamishree Maharaj, and an innate desire to please them. 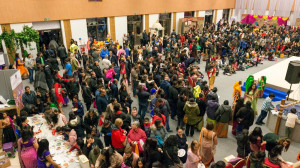 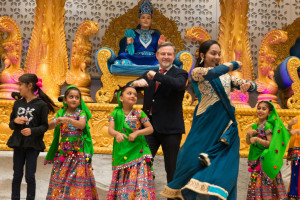 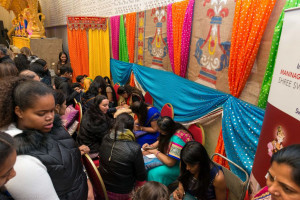 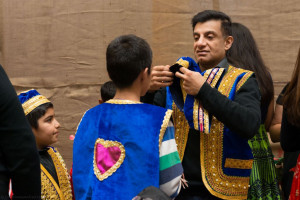 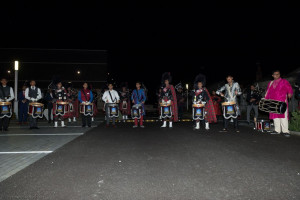 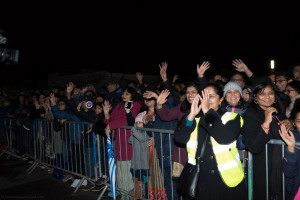