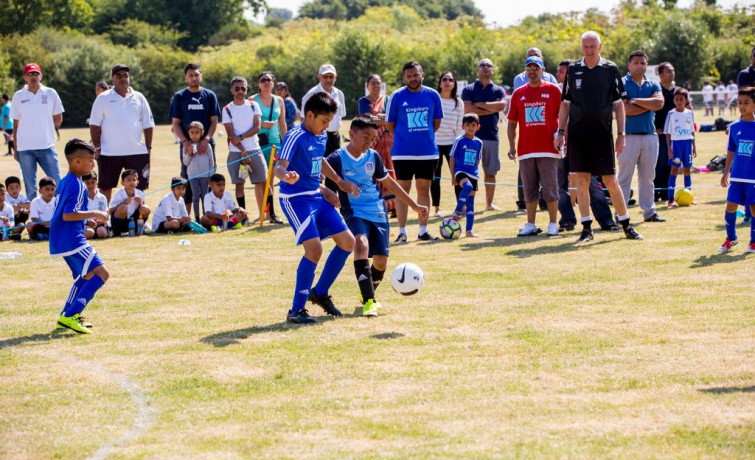 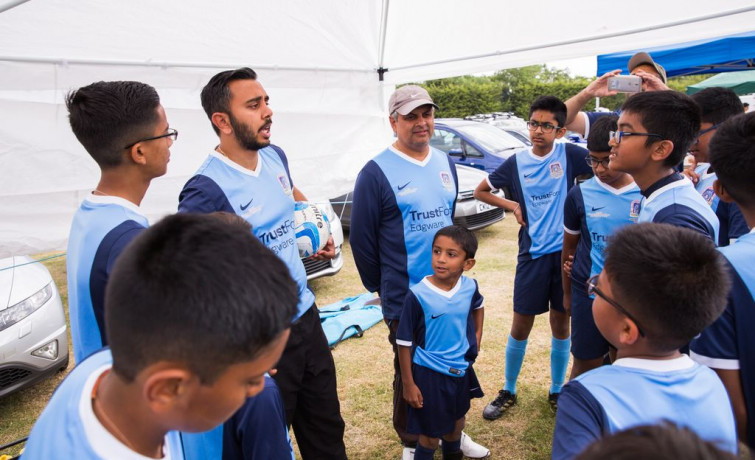 The Academy is inspired by Jeevanpran Swamibapa, who taught that, "Valuable life skills, such as social interaction and teamwork, can be learnt from recreational activities”.

Over 50 teams entered the tournament across three categories (Mens, Under 16s and Under 11s) with Swamibapa FC entering teams in each. They were cheered on by supporters including parents, coaches, Swamibapa FC alumni and other members of the Shree Swaminarayan Mandir Kingsbury community – who were also proudly wearing the Swamibapa FC kit.

Unluckily, none of our teams progressed from the group stages, despite brave and spirited performances by all. Suryan Pindoria, captain of Swamibapa Under 16s said, “It was an amazing effort by the team, but a little disappointing not to make it to the knockout stages. There was great teamwork from us all and amazing support from the crowds. We will train harder and make sure we improve for next year.”

Swamibapa FC trains on Sunday mornings, will do so throughout the year and will be ready to fight for the trophy again next year. To find out more about the training sessions, email London@SwaminarayanGadi.com

Our teams this year were: 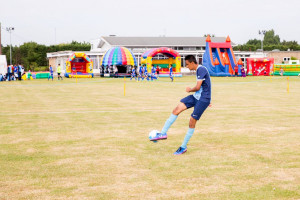 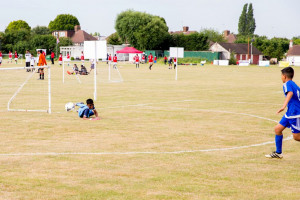 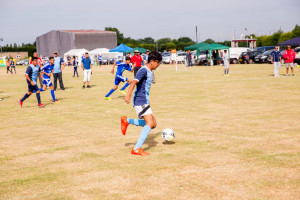 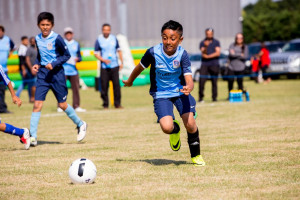 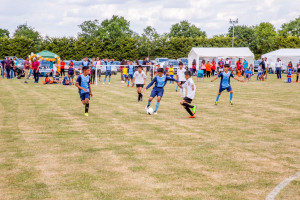 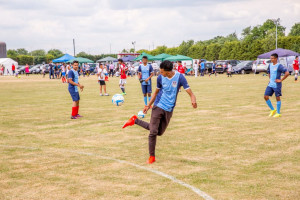