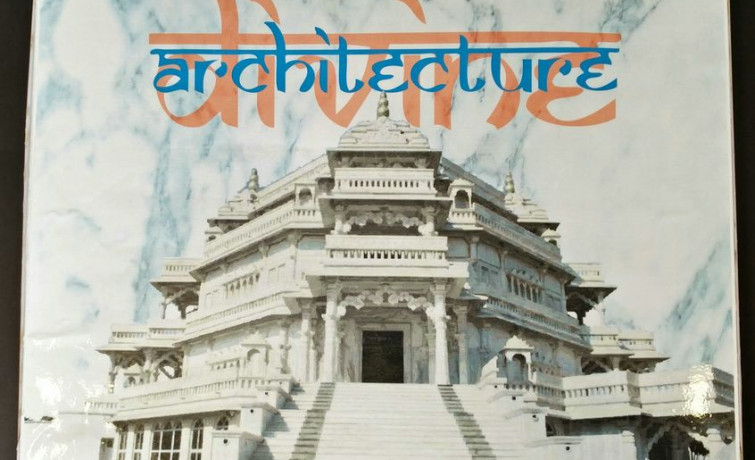 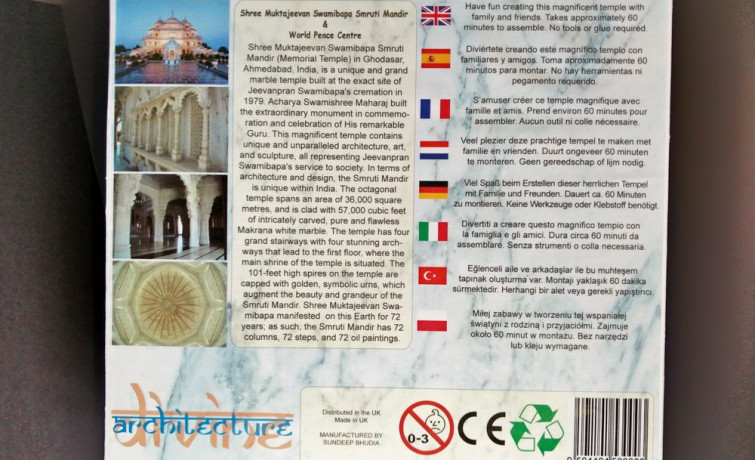 “If time is spent performing devotion to please God, that time has been spent well.” - Acharya Swamishree Maharaj

Sundeep Bhudia, a 16 year old student at The Compton School in Finchley, currently completing his final year of General Certificate of Secondary Education (GCSE) was tasked to create a flat pack building which used no glue or tape as part of his graphics project.

When asked why he chose this building in particular, Sundeep explained, “This Mandir represents the amazing life of our beloved Shree Muktajeevan Swamibapa and the immense love Acharya Swamishree Maharaj has for His Guru. It is also a temple the design and construction of which were supervised by my late great uncle Sant Shiromani Sadguru Shree Uttampurushdasji Swami; hence it has even greater importance to me. Whilst I was completing this project, the Mandir’s 25thanniversary (Rajat Mahotsav) was being celebrated in India, and I thought it was a befitting tribute to such a great milestone”

He continued, “The intricate sculpting of this monumental Mandir has inspired me to pursue a career in architecture. I had to make the model about eight times to make sure it was perfect and did justice to the real Mandir.”

Mrs Luong and Mrs Westgate (Sundeep’s teachers) added that “We are incredibly pleased with Sundeep’s creation. He has produced a beautiful outcome to a yearlong project. We are extremely excited to see where this project will lead him. Sundeep has an extraordinarily bright future ahead of him.”

Acharya Swamishree Maharaj often talks about the importance of devotion from a young age. This is a fantastic example of how such devotion can be applied. 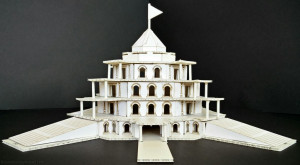 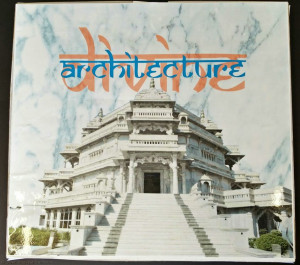 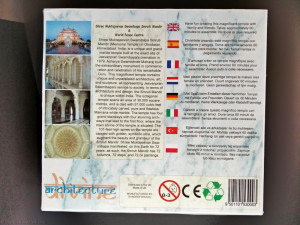 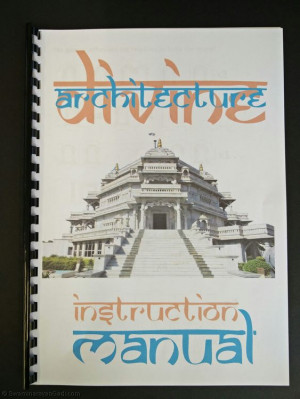 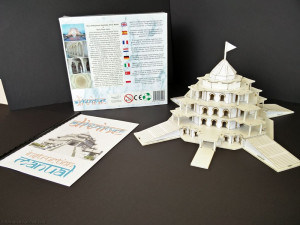 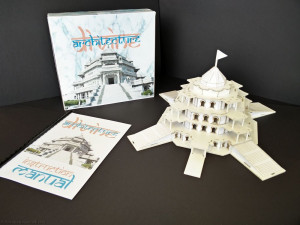