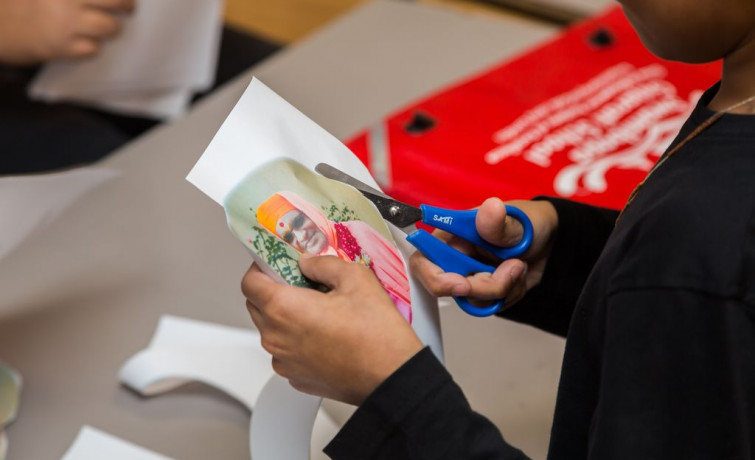 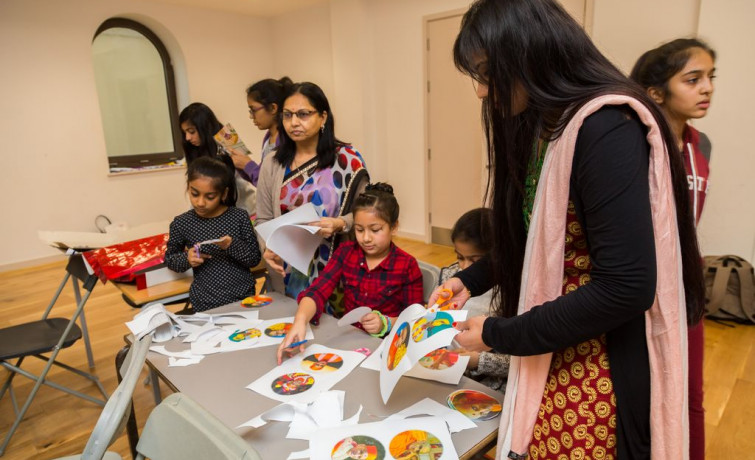 On Saturday 14th January 2017, the disciples of Shree Swaminarayan Mandir Kingsbury celebrated the double festivals of Shakotsav and Uttrayan. Friends and neighbours from the local community, as well as volunteers from the Sufra NW London food bank, joined us during the event.

The Uttrayan festival, also known as Makar Sankranti, marks the day on which the sun starts to travel in the Uttar – northerly – direction, thus marking the decline of the winter season. In Gujarat, the day is commonly known as the Kite Festival because everyone takes to public spaces to show off their kite flying skills. Uttrayan was enjoyed by the young students of Swamibapa Gujarati School as they braved the weather to fly kites in Silver Jubilee Park, adjacent to the Mandir.

The delicacies of Gujarat are traditionally eaten on this day, which ties in with the wonderful Annakut display of food before the Lord later this evening.

On various occasions, Shakotsav is celebrated at Mandirs of Shree Swaminarayan Gadi, where it is traditional for a mass meal to be enjoyed by all – as was the case tonight at Shree Swaminarayan Mandir Kingsbury. The festival’s origin is an episode of Samvat 1877 (1820 CE, Kartik Vad 10 in Loya), when Lord Shree Swaminarayan taught us about the importance of servitude by preparing and serving aubergine curry (shak) Himself to the gathered disciples – no other Guru had performed anything like this before. During that famous episode, the Lord used 360kg of fresh ghee for just the vaghar, into which He added cut aubergines, (enough to fill 18 large carts) as well as all the other ingredients to make delicious curry.

This events was the first in a series of events taking place throughout 2017 at Kingsbury Mandir, themselves forming a part of global set of events, to mark the 75th year since the manifestation of Acharya Swamishree Maharaj – the global spiritual leader of Maninagar Shree Swaminarayan Gadi Sansthan, the worldwide centre of social, cultural and spiritual welfare and umbrella organisation of Shree Swaminarayan Mandir Kingsbury 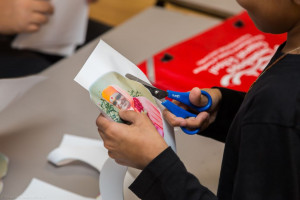 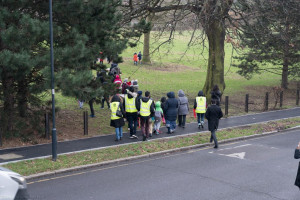 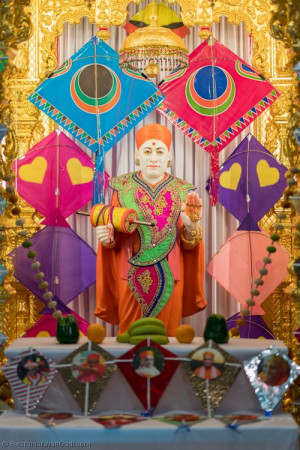 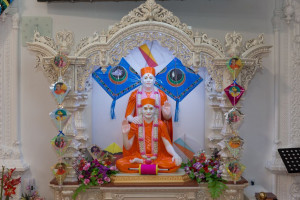 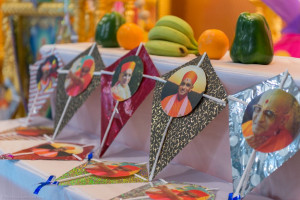 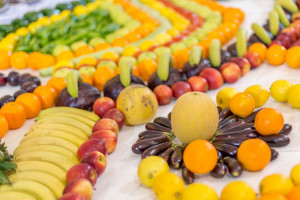