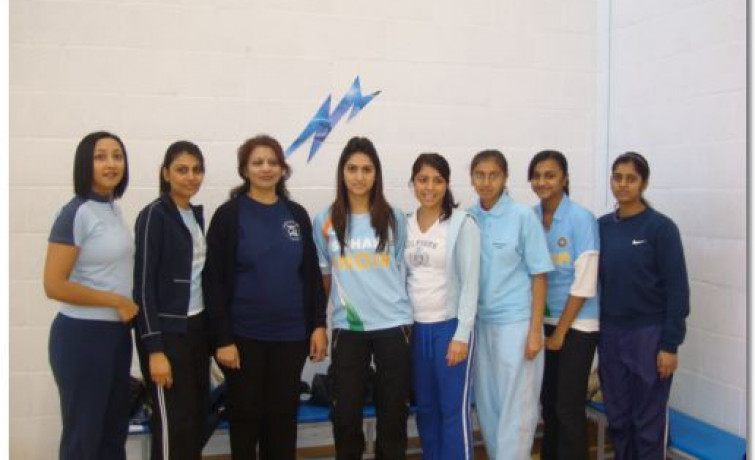 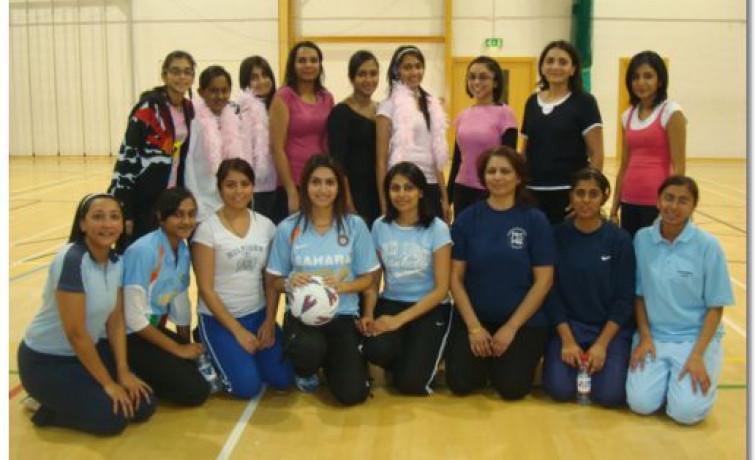 In total 7 teams of women of various ages and abilities participated in the day long event playing each other in a ‘round robin’ fashion leaving four teams to enter into the semi finals.

Swamibapa Netball Club, which is only one of the many clubs run under the SMSA has been established and running since 2003. Women of varying ages from 12 to 50 attend their weekly training sessions in order to improve their netball skills, build stamina or simply as a fitness programme.  The club, which was initially created for the ‘fun’ and social element, has been entering a team in the Queensmead Netball League for the past two years.

SMSA hosts an annual ladies only netball tournament every December attracting over 70 ladies. For Jaz Rabadia, Level 1 Qualified Netball Coach, and one of the organisers of the event it was, “promising to see that once again the event was extremely successful. It is a day for the ladies of the community to get to know one another and build upon valuable life skills such as team work, communication and leadership”.

Swamibapa Netball Club’s Secretary, Pretal Patel said, “Every year we are pleasantly surprised at the level of talent that shines through. We are now aiming towards training an under 16’s team to league level”.

All teams battled it out in the qualifying stages, playing 6 games each with much appreciated support and encouragement from the sidelines. The semi-finals were gripping as the Pink Panther’s battled it out with the Yellow Cheetahs winning 5-4 in a golden goal showdown and Blue Lightening faced the White Angles winning 8-5.

The final was therefore Pink Panthers v Blue Lightening. The Pink Panther’s were the dark horses of the game, being the weakest team in the semi-final stages. The match drew the crowd to the edge of their seats as the scores were neck and neck for the first part of the match.  The favourites, Pink Panthers which had the crowd cheering them on finally won the cup with an amazing 8-4 victory. 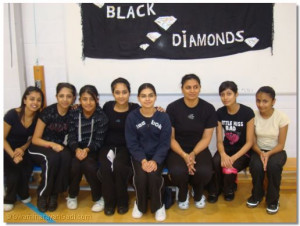 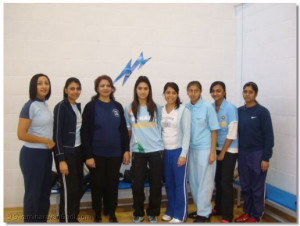 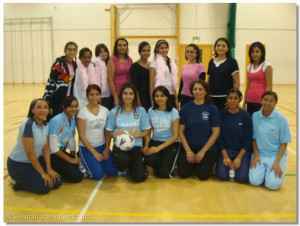 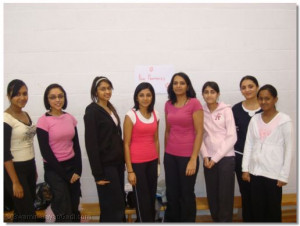 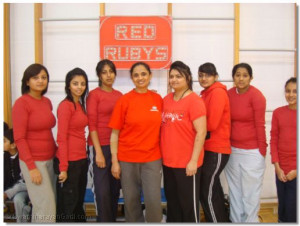 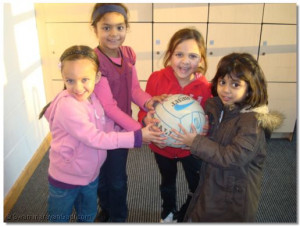