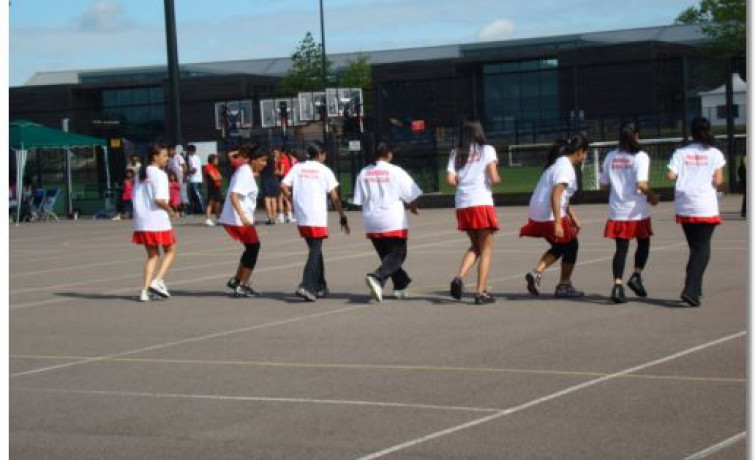 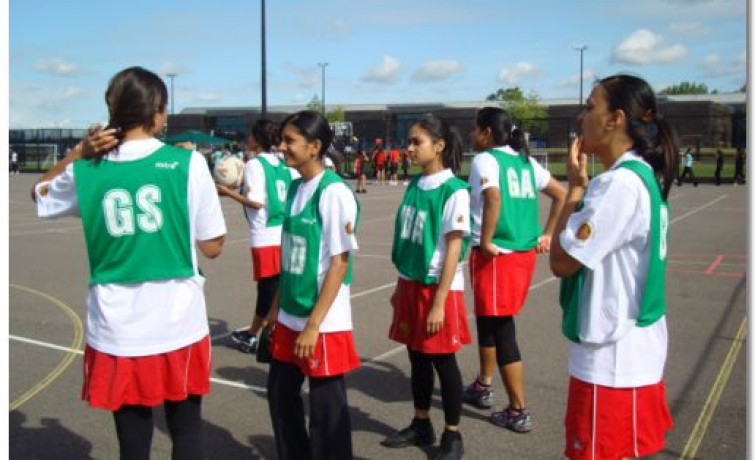 Nine teams took part, ranging in ages and abilities, in matches that were 12 minutes long.  As this was the first SKLP Netball Tournament and there were no seedings, teams were chosen randomly to establish the groups. Swamibapa Netball Club (SNC) was placed in Group B along side The Pink Panthers, Tiny Giants Red, Tiny Giants Black and The Looney Tunes. In Group A was Bolton Betties, The Mall Girls, Prima Donna's and Tiny Giants White.

After reciting a prayer to Lord Swaminarayanbapa Swamibapa SNC took to the court, ready and full of hope for their first match. SNC had played their opponents in a friendly match only two weeks prior, so knowing The Pink Panthers’ game and tactics gave SNC the upper hand. With some amazing shooting from Jaz, Pretal and Manjula, it was a comfortable win for SNC.

Next to face SNC were the ‘Tiny Giants Reds’ who were not as tiny as their name suggests. SNC and Tiny Giants had faced each other on numerous occasions, in the Queensmead League. Previous encounters had been challenging with games being end-to-end and free scoring. The adrenaline was pumping and the match score was tight. SNC held their nerve and played as a unit to secure their second win.

Up next was a team called 'The Looney Tunes'. This was a team that SNC had not come across before. Although both teams were now feeling the heat of the sun, some superb shooting and outstanding team work from SNC resulted in a third consecutive win.

This was looking promising indeed. 3 out of 3 wins, could they make it a 4th?

Last but by no means least, there was another match against the Tinys. This time it was a match against the ‘Tiny Giants Blacks’ – the tournament favourites and playing to a standard two divisions above SNC. Knowing this, SNC went out with their strongest team, hoping to put up a good fight. The score was tied until the last but a late goal meant Tinys edged the match to win.

After a picnic lunch, the seeded semi-finals commenced. The teams finishing 1st and 2nd from Groups A and B played for the Cup. The teams that placed 3rd, 4th and 5th played in the Plate competition. Having finished 2nd in their group SNC qualified for the Cup competition along with Tiny Giants Blacks, The Mall Girls and Bolton Betties.

A round robin was played to determine the seeds for the semi finals.
Having beaten The Mall Girls and Bolton Betties and again only just missing out on beating the Tiny Giants, the semi final was seeded as follows:

Having beaten Bolton Betties in the rounds, SNC were confident they would secure the win with a repeat the line-up.

In the first half the team did just that, but after half time SNC were tired and it began to show in their game. The final score stood at 6-5 to Bolton Betties. A very disappointed SNC left the court after congratulating the finalists.

Tiny Giants went on to win the tournament undefeated.

After a total of 8 matches (5 wins and 3 loses) it was SNC's time to bow out of the first ever SKLP tournament, however the team had a fantastic time and it was a great experience for them all.

SNC had decided that whatever the outcome of the day, they would go to Temple in the evening and perform an Aarti to please Lord Swaminarayanbapa Swamibapa. Their ambition remains to take Swamibapa's name all the way to the final in the next tournament and their hopes are to enter a 2nd team into the SKLP league.

Finally, the team would like to thank all the supporters who came on the day, and those who support the league matches week in week out, come rain or shine! 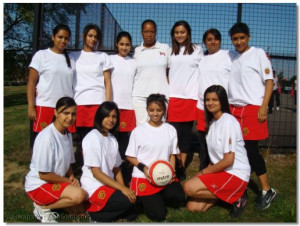 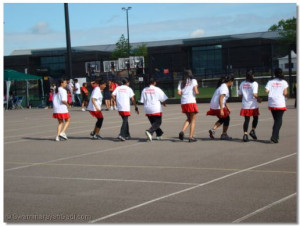 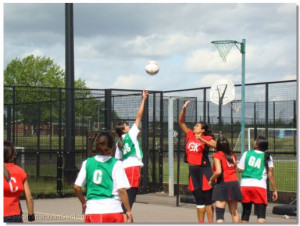 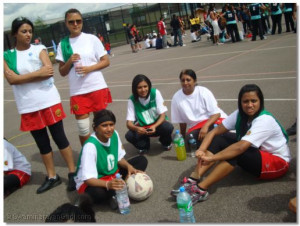 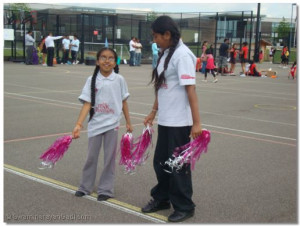 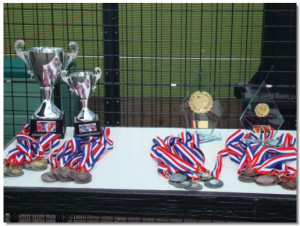