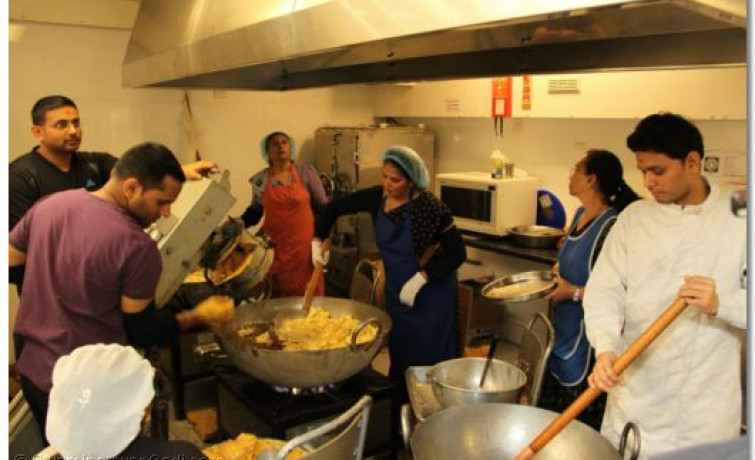 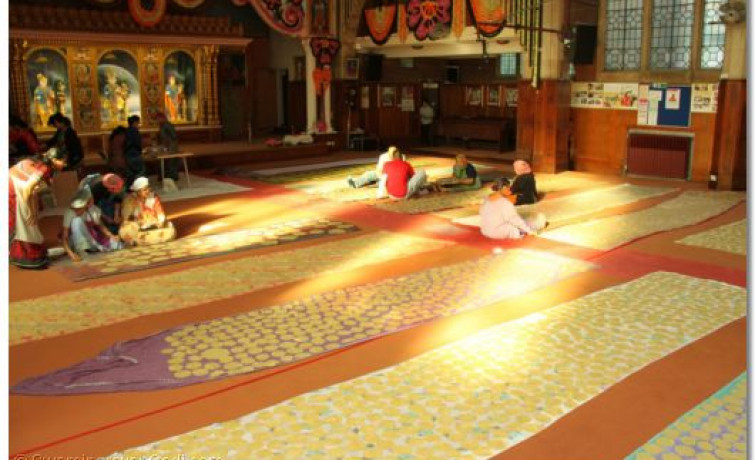 The festival of Diwali is the time to recall the past year and think about how much progress has been made in one’s worship of God; how much of the Lord’s commandments have been adhered to, and importantly, how much have been transgressed. With a sincere, faithful mind and heart, a person should go to the temple on the day of Diwali and confess their sins to God. The rows of lamps burning in the temple represent the sins that are offered to God on this day. The following day, not only marks the start of the new year, but also represents a fresh start for disciples to please the merciful Lord Swaminarayanbapa Swamibapa and Acharya Swamishree.

The start of the Hindu New Year 2068 fell on Thursday 27 October 2011. Disciples arrived by 8.00am, when the annakut aarti was performed. Many disciples had remained awake all night to prepare the magnificent annakut. The magnificent annakut was the end product of weeks of hard work performed by dedicated disciples.

After the aarti, thaal was sung with the accompaniment of traditional celebration musical instruments. Devotional songs for the festive season were also sung. Divine blessings from Jeevanpran Swamibapa and Acharya Swamishree were heard, after which disciples took the opportunity to perform aarti. Annakut Prasad was then distributed to all the disciples.

During the evening, the temple welcomed in the year in what has now become one of the most eagerly anticipated events in the local community’s calendar. The celebrations took place in the Temple’s own unique spirit and style, where hundreds of locals, dignitaries and friends gathered under the shared ethos of ‘Selfless Giving.’

Over 350 guests including local faith leaders filled the Temple hall, where they were hosted and entertained by volunteers from the Temple. Whether they were wowed by the colourful dances; astonished by the rhythmic music and singing; amazed by the food on offer and on display; struck by the effort needed to blow the bagpipes; or inspired by the Temple’s numerous charitable and community endeavours - everyone left with a smile on their faces, a message in their hearts and an eagerness for next year’s event!

Her Majesty The Queen’s Representative for Barnet, Deputy Lord Lieutenant Mr Martin Russell summed up the community’s sentiments: “Keep on doing the great charitable work that you’re doing, and keep having events like this to bring the community together,” he implored the Temple.

His views were echoed by Cllr Bob Blackman. “This event and Temple are remarkable because they remind us that Diwali is for all the community - Hindus and non Hindus alike. The underlying theme here is service to the community.”

As they entered the Temple visitors were welcomed with a garland of sandal wood beads, traditional Hindu red kunkoo mark on their forehead and a sacred thread tied to their wrists, symbolising the universal brotherhood shared between all cultures. The traditional mouth-watering display of food (Annkut) also espoused multiculturalism - delicacies from India were joined by dishes from North and South America, Europe, Africa and the Far East. This ‘food mountain’ was prepared by the Temple members to present to Lord Shree Swaminarayan as the first offering on the first day of the year.

Many local councillors, MPs and local faith representatives, together with hundreds of local residents were dazzled by spectacular tastes, colours, sounds and euphoria of Diwali and the Hindu New Year. The event was an interactive extravaganza of traditional Indian dance, music and culture. Guests had their hands painted with traditional henna and dressed in Indian traditional costumes as they tried their hand at playing classical Indian instruments as well as the Scottish bagpipes. All the while, visitors were reminded that all of the Temple’s activities were linked in some way to charitable activities and community projects - Selfless Giving. “Everything you see around you was established by our founder, Jeevanpran Shree Muktajeevan Swamibapa, who was a pioneer in harnessing the power of faith and channelling it to the betterment of society. This philosophy continues today under the inspiration of His Divine Holiness Acharya Swamishree Purushottampriyadasji Maharaj, of which today, and this Temple, are just small parts,“ Prem Patel, head of public relations for the Temple, reminded everyone.

The event climaxed with a unique fusion performance bringing together Indian Dhol drums and Scottish Pipe Band in a musical tour de force that captivated the entire audience. The piece demonstrated not only that East can meet West, but that the real richness is derived when East is fused with West! 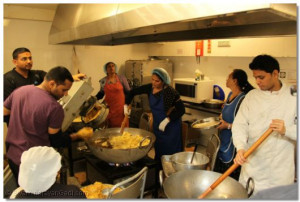 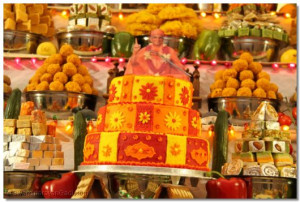 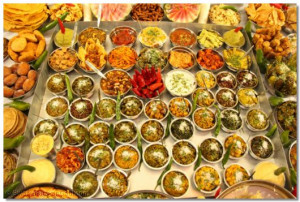 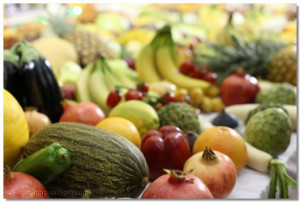 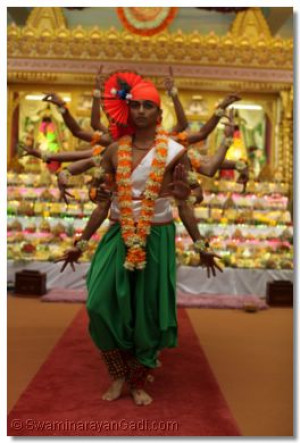 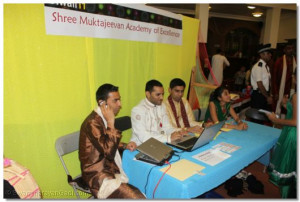