Padhramani at the New Site of London Mandir 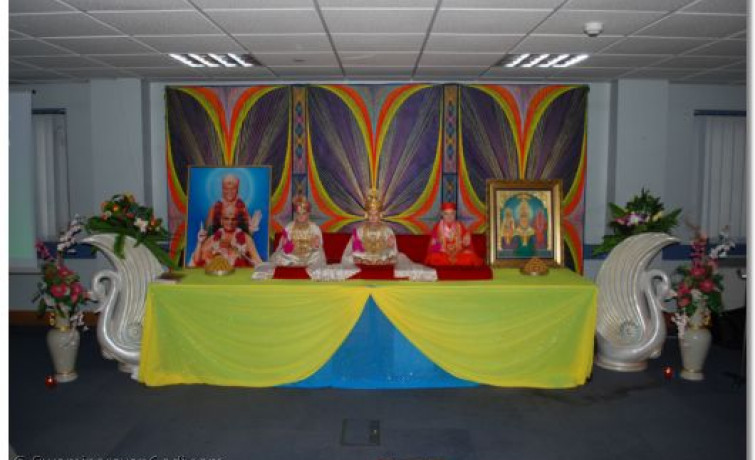 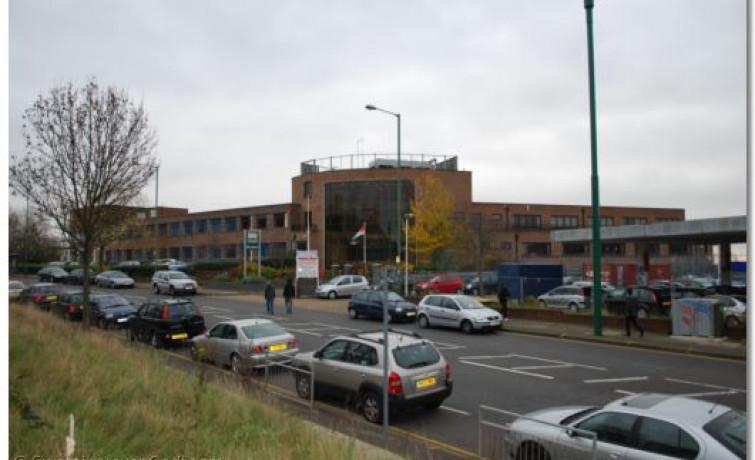 The current temple building in Golders Green has become increasing too small to house all the activities of the congregation. For several years, individuals had been looking for alternative locations but finding something suitable, within budget, and within the locality that would be easily accessible for the congregation had proved a nearly impossible task.

However, earlier this year, by the divine grace and mercy of Supreme Lord Swaminarayanbapa Swamibapa and His Divine Holiness Acharya Swamishree, a 1.82 acre plot on Kingsbury Road, NW9, was purchased.

The site was previously owned by Skanska Plc, and had been referred to as McNicholas House.

The completion of the property sale took place on Friday 14 November 2008.

On Sunday 16 November 2008, disciples gathered at the new site to be present on the historic occasion when the flag of Great Britain, the Indian flag, and the flag of Shree Swaminarayan Gadi, was raised at the new site. A special assembly was held and everyone was given the opportunity of viewing the entire property. 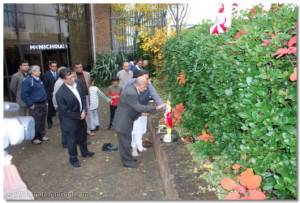 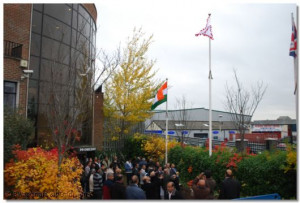 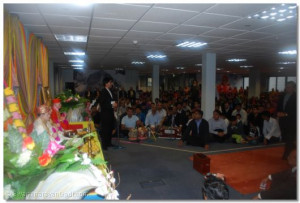 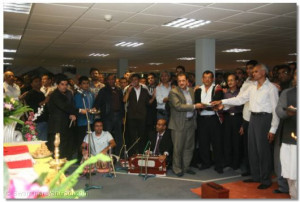 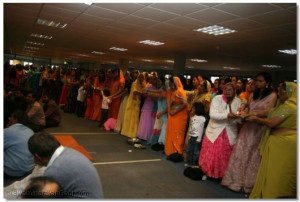 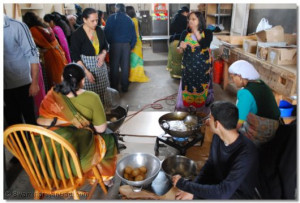