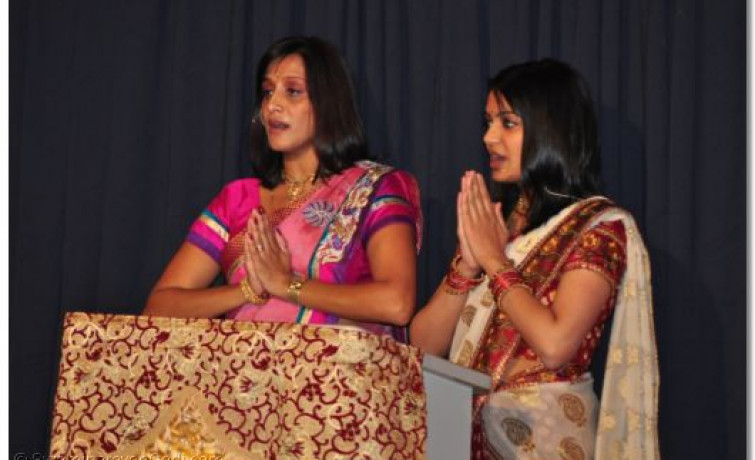 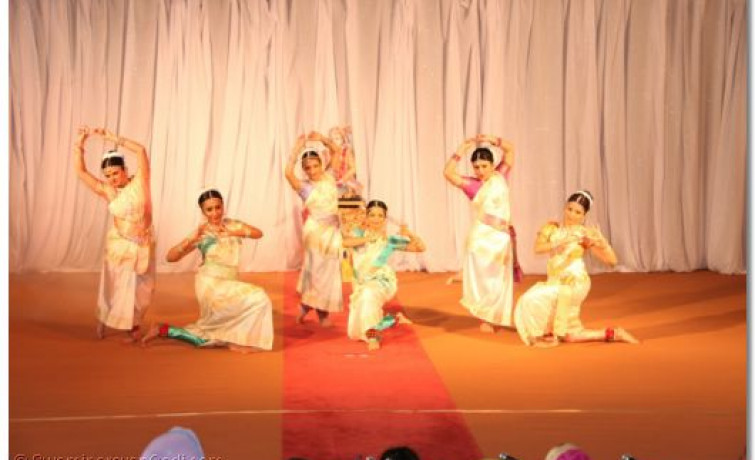 By the divine grace of Lord Shree Swaminarayanbapa Swamibapa, the inaugural Ladies' Day in 2009 was a fantastic success. On the back of that success, there were certainly high expectations for the 2011 Ladies' Day event. With two more years worth of talent emerging, it was bound to be an exciting event!

Inspired by His Divine Holiness Acharya Swamishree, preparations had been taking place for over ten months. The 2011 Ladies' Day had finally arrived! For an early Sunday morning start on the 27th November, the audience had certainly arrived promptly! There was a noticeable sense of anticipation in the air. As people flicked through their printed programmes there was much murmuring within the crowd, discussing what the show had in store for them.

The temple had been intricately transformed into a production stage, with lighting, videography, sound engineering, staging and props. Forget the famous West End - this was how the North West End put on a show!

As the two hosts welcomed and humoured the crowd, the first set of the freestyle acts waited excitedly back stage, having already gone through hair and makeup. This was it; their moment to shine and showcase their talents to friends, family, guests of the temple and above all, to their beloved Lord Shree Swaminarayan.

First was a performance by Shree Muktajeevan Dance Academy - a truly awakening classical dance performance that had lit up the faces of everyone in the audience.

The morning's performances continued with a beautiful poem recital, a traditional dance with dancers as young as seven, a spectacular beat infested 'East' meets 'West' Dhol performance by the Shree Muktajeevan Dhol Academy and finished off with a classical Bharatnatyam dance depicting the triumph of good over evil, right over wrong and truth over illusion.

With the morning freestyle acts concluded, the Musical Production 'Vah Re Ghanshyam' was set to begin. This was a dramatisation depicting the childhood episodes of Lord Shree Swaminarayan through the arts of music, dance and storytelling. These familiar stories of the Lord's childhood were told with such colour, energy and vibrancy. From the taming of mischievous monkeys, defeating the demon Kalidat, teaching the greedy sweet shop keeper a lesson and deflating the ego of an arrogant wrestler, the many hours of practice from the cast had certainly paid off. Shree Ghanshyam Maharaj, Jeevanpran Abji Bapashree and Gurudev Jeevanpran Shree Muktajeevan Swamibapa gave their divine darshan throughout the day's festivities. The smiles from the audience illuminated the temple and all joined in to applaud and cheer on the grand finale as the names of all the cast members were read out.

The morning session had concluded and just before lunch was served, an informative and engaging health awareness presentation was given by Diabetes UK.

After lunch, the afternoon freestyle session was ready to commence. There were two amazing performances from the Shree Muktajeevan Junior Dance Academy with girls aged between six and ten showing such prowess and discipline, each of them with sweet smiles showing their love for the Lord and capturing the hearts of the audience.

This was followed by another dance number called the Anand Tandav was recited with joyous, vigorous brisk movements.
To conclude the second freestyle section, a Dandiya Raas was played by 33 ladies of varying ages. Mothers and daughters played side by side in a funky upbeat Dandiya Raas with a twist. The Raas was played to traditional Raas kirtans fused with modern day Bollywood and Bhangra tunes to create a spectacle to end the day's performances.

This inspirational performance encouraged all the ladies in the audience to participate in the final dance of the day, the Samoh Raas. For the first time, the Raas was accompanied by live female singers and live dhol players, both of whom added that extra special ingredient into the atmosphere. People danced until their feet wouldn't allow them to dance anymore and this concluded Ladies' Day 2011.

In addition to paying humble thanks to Lord Shree Swaminarayanbapa Swamibapa and His Divine Holiness Acharya Swamishree for inspiring such an event and showering their divine grace throughout the preparations and performances, the Ladies' Day team would like to thank everyone involved in the production of Ladies' Day 2011, both on-stage and back stage: the Cast; the Narrators; the Dancers; the Musicians, the Singers; the Free Style Artists; the Producers; the Script Writers; the Choreographers; the Hair/Make-Up Artists; the Costume Artists; the Stage-Hands; Set Design; Stage and Prop Design; Graphic Design; Studio; Lighting; Sound; Camera; the Kitchen-Cooks; the Kitchen-Hands; the Sponsors and the Audience!

The day could not have been achieved if it wasn't for the sponsors and the community coming together and most importantly, with the blessing of the Lord. The purpose for holding the event and performing the various acts was solely to please the Lord and gain His divine blessings. Throughout the day, it was emphasised that the aim of holding the event will be fulfilled only if all the participants keep the Lord as the sole doer of this event; and whilst organising, or performing, they never develop any manner of ego or arrogance, and if they work in harmony and concord with everyone, and truly remain that way always. Only then will the purpose for holding the event, and taking part in it, be accomplished. 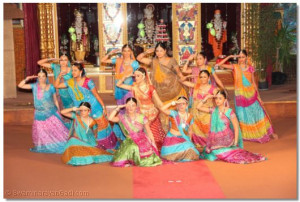 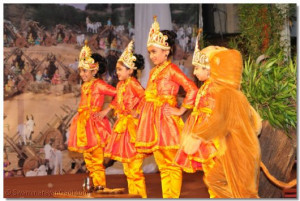 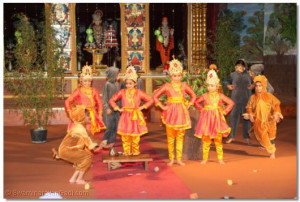 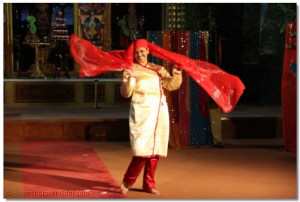 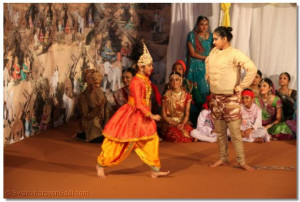 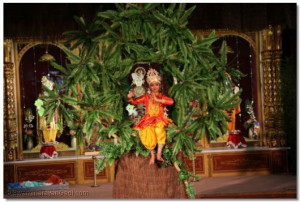