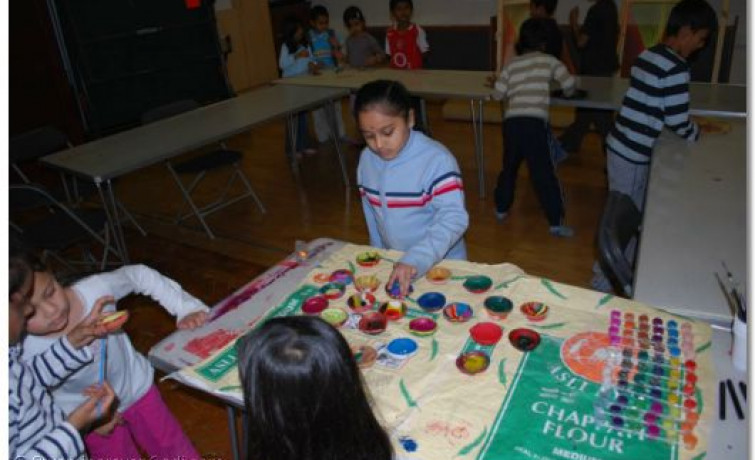 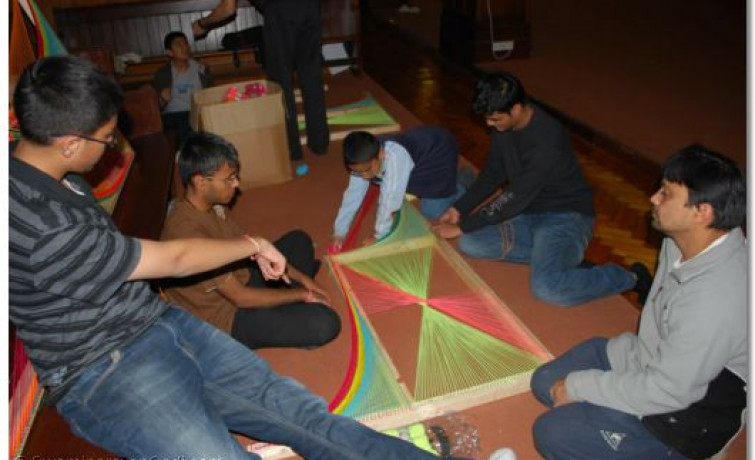 On Wednesday 29 October 2008, the New Year’s Celebrations commenced at 8.00 am, when disciples from all over London gathered in the temple for the Lord’s darshan. The opening ceremony of the special annkut presented to Lord Swaminarayanbapa Swamibapa on this auspicious day was performed by Mr Barry Gardiner, MP for Brent North.

The theme of this year’s Diwali stage decoration was a portrayal of the adventures of Lord Shree Swaminarayan from 1792 to 1799 CE.

In the evening, Shree Swaminarayan Temple Golders Green welcomed over eighty eminent guests, including over sixty Councillors and MPs, and over 300 members of the local community, to partake in their Diwali and Hindu New Year Celebrations. The visitors were treated to a feast of sights, sounds, flavours and experiences as they interacted with the wide range of cultural, charitable, social, educational and sporting activities that the Temple runs. The finale to the evening was a special performance from Shree Muktajeevan Pipe Band and Shree Muktajeevan Dhol Academy – a fusion of Scottish bagpipes and Indian beats that perfectly embodies the ethos of the Temple, i.e. the integration of Indian culture with Western values.

Shree Swaminarayan Temple Golders Green has a long-standing tradition of sharing its celebrations during this auspicious and festive period with its friends, neighbours and the wider community. The Temple houses a vast array of activities including numerous sports clubs, charitable endeavours, music and dance classes, language classes and a Scottish Pipe Band to name but a few. This annual event enables the Temple community to showcase its endeavours to the wider community and demonstrate that the Temple is more than just a place of worship; it is actually a focal point within that community. Having shared the festivities of the Temple, the guests were full of praise for the Temple and its community.

On this special occasion, the Temple trustees announced news about the recent purchase of a new site in Kingsbury, which will house all the activities of the Temple and its associated charitable, educational, cultural and sporting activities.

Amongst the guests attending were The Worshipful Mayor of the London Borough of Barnet Councillor John Marshall, The Right Honourable Tony McNulty (Minister of State for Employment and Welfare Reform and Minister for London and MP for Harrow East), Mr Barry Gardiner (MP for Brent North), Dawn Butler (MP for Brent South) and Mr Andrew Dismore (MP for Hendon).

“I have greatly enjoyed this evening’s celebrations. The displays, performances and exhibitions are stunning and I want to thank all those who contributed to its success. With respect to the new Temple site in Kingsbury, I simply want to say this; I will work with you and we will move to a more appropriate and befitting home.”
Barry Gardiner MP, Brent North

“It is Kingsbury’s great fortune to have gained this community into its midst. Having a purpose-built Temple and community centre will enable us to have a proper, focussed and comprehensive Diwali celebration. There, we will celebrate Diwali just like we did today, but the event will be bigger and better.”
Tony McNulty MP, Harrow East 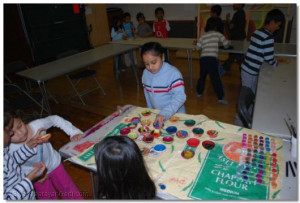 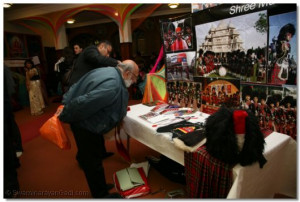 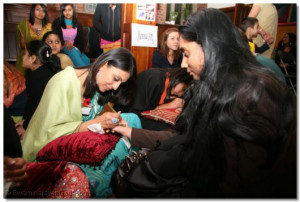 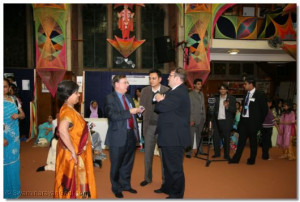 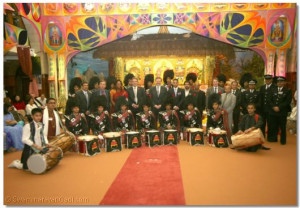 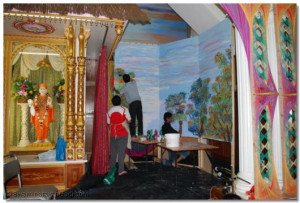