Ten Years of Excellence in London 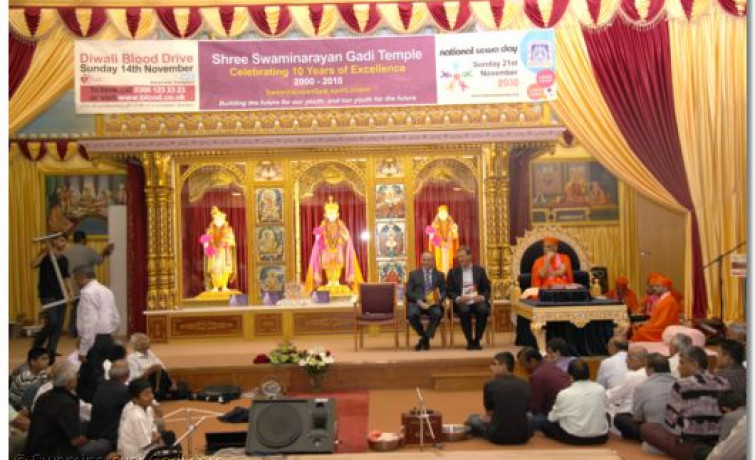 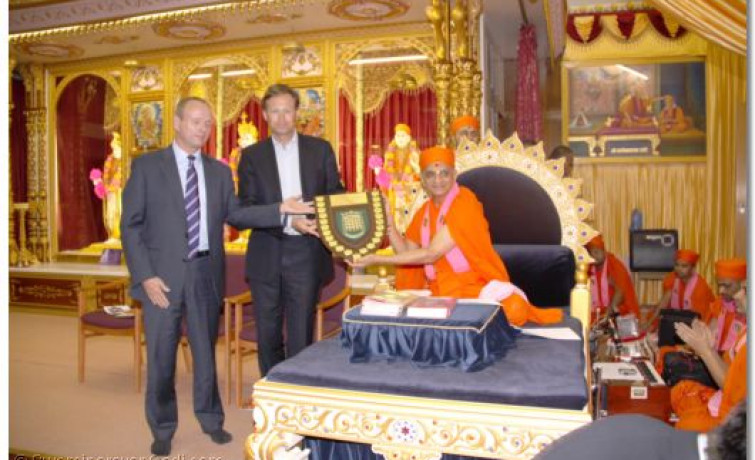 His Divine Holiness Acharya Swamishree has been presiding in the UK, inspiring the 10-year anniversary celebrations of the installations of the Divine Murtis of Lord Swaminarayanbapa Swamibapa at Shree Swaminarayan Temples in London and Bolton, over the past 4 weeks.

As part of the celebrations in London, students of the various Shree Muktajeevan Academies and other activities hosted by the Temple have been taking the opportunity to pay homage to Lord Swaminarayanbapa Swamibapa and Acharya Swamishree for inspiring the past Ten Years of Excellence. From music and dance performance, to educational excellence awards through to especially composed performances by Shree Muktajeevan Pipe band and Dhol Academy, the items epitomised the excellence in talent and aspirations to achieve, which have been inspired by the Lord in His disciples, particularly over the last decade.

A series of seven concerts beginning on 17th August gave young disciples to show their devotion, talent, achievements and gratitude to God through a variety of performances, culminating in a finale event on 1st September.

On 1st September, Excellence Night - a special dance, music and awards extravaganza was held to showcase the very best talent in the Temple. Eminent guests were present, including Members of Parliament Mike Freer, Matthew Offord, Bob Blackman, and over 50 Councillors, faith leaders and other guests attended the event, which featured a specially composed adaptation of River Dance, Scottish bagpipes, Indian Dhol composition and awards to recognize young disciples’ excellence in education and sports. £25,000 in funds were presented to the Sport Relief and Phab Kids charities by Acharya Swamishree on behalf of the Temple, and the Temple contribution to National Sewa Day (a nationwide call to social action for everyone to give one day of their time to community and charitable projects) that takes place on 21st November. 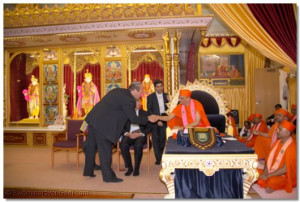 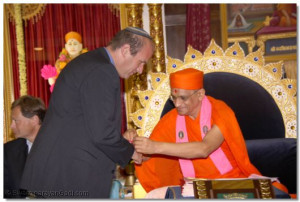 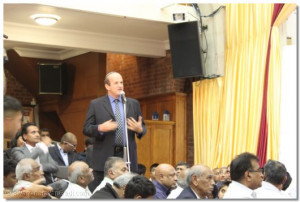 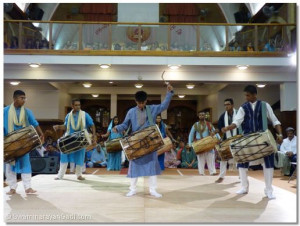 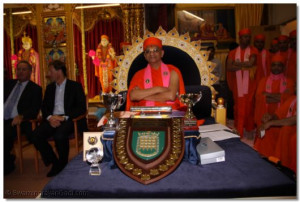 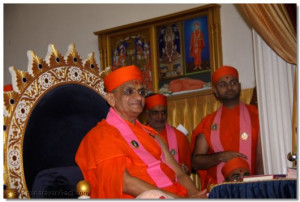